There is nothing as refreshing and relaxing as a cup of tea. People love it and it’s their favorite hot drink. The leaves of Camellia sinensis plant are used in making tea; whether green tea and black tea. The point of difference is that green tea is not fermented, whereas black tea is.

For making black tea, you need to roll the leaves and then, expose to air to activate the process of fermentation. This causes the leaves to become dark brown with intensified flavors[1] .

Alternatively, green tea is fried in a pan, so that fermentation can be prevented and therefore, the color is so light compared to black tea.

This article is complemented with research regarding black tea and green tea to determine which is healthier.

Mutual or Shared Benefits of Green Tea and Black Tea

Although the two types of teas differ, but the health benefits may be the same. The following are some of the benefits

Both the teas contain protective antioxidants known as polyphenols, known as flavonoids, although the type and amount of flavonoids may differ.

Green tea has a higher concentration of epigallocatechin-3-gallate (EGCG) and black tea is rich in theaflavins. These flavonoids protect the heart[2]. An animal study revealed that black and green tea are equally effective in preventing the formation of blood vessel plaque by 26% when taken in lower doses and 68% when the doses are higher.

It has also been found in the study that these teas help reduce LDL or bad cholesterol, and triglycerides. Some reviews have even found that drinking green tea and black tea can might reduce the blood pressure too. So, drink up to 1-3 cups of both the teas as those, who drink 1 cup of green tea have a 19% lesser risk and those, who drink 3 cups have 36% lesser risk of having heart attack and stroke. The figure for black tea is 11% for those, who drink a cup a day.

Enhance the Functioning of the Brain:

Both green tea and black tea contain a stimulant known as caffeine. Black tea has more caffeine than green tea (35 mg for 20 ml cup of green tea and 39-109 mg for the same amount of black tea). Caffeine works as a stimulator of the nervous system by blocking adenosine.[3]

L- Theanine triggers the release of GABA, which makes the mind relaxed, but alert. L-theanine counterbalances the effect of caffeine. The interaction of the two may be positive. A study depicted that when both these compounds were consumed together by the participants, they had better attention than when these were consumed alone. 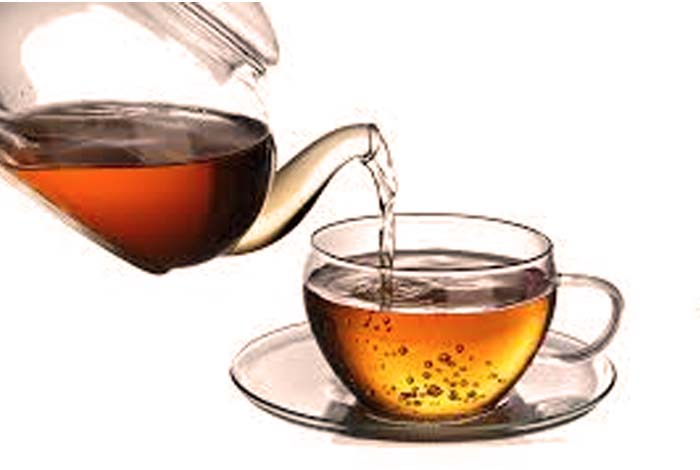 Green Tea is a great source of an antioxidant, called epigallocatechin-3-gallate (EGCG). Although green tea contains different polyphenols like gallic acid and catechin, EGCG is the most powerful among all, and has several health benefits as discussed below:

Studies have said that EGCG prevents the cancer cells[4]from multiplying and cause death of cancer cells.

EGCG helps reduce the harmful effects of amyloid plaques that can be seen in Alzheimer’s.

Animal studies have shown that mice, who had EGCG containing drink, had prolonged swimming times before they got exhausted as compared to those, who had only water.

It was been observed in a study that EGCG reduced the development of fatty liver in mice, who were on diet with high fat content.

EGCG interacts with the receptors in the brain, responsible for a soothing and calming effect on the brain. 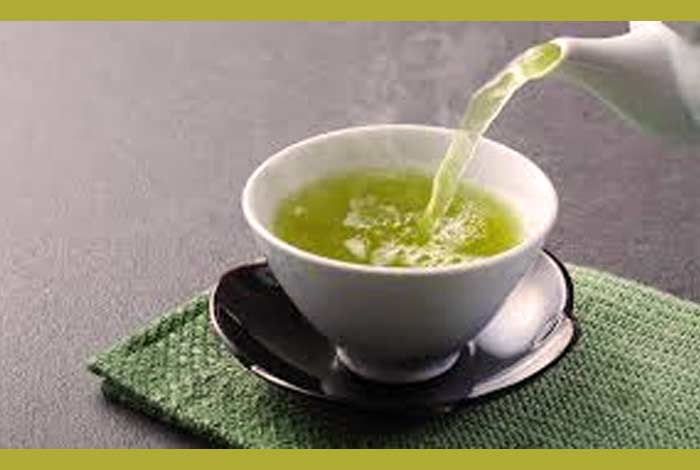 Theaflavins are polyphenols that are exclusive to black tea. They get formed during the process of fermentation. Since they are antioxidants, they offer myriads of health benefits. Theaflavins seem to protect fat cells from getting damaged by free radicals[5]. They also protect blood vessels and the heart.

An animal study suggested that theaflavins can decrease the chances of the formation of plaque in blood vessels by reducing inflammation. Additionally, they help in dilation of blood vessels by increasing the availability of nitric oxide. They are also known to reduce cholesterol and blood sugar levels. Theaflavins also aid in the breakdown of fat; hence, used in obesity management. 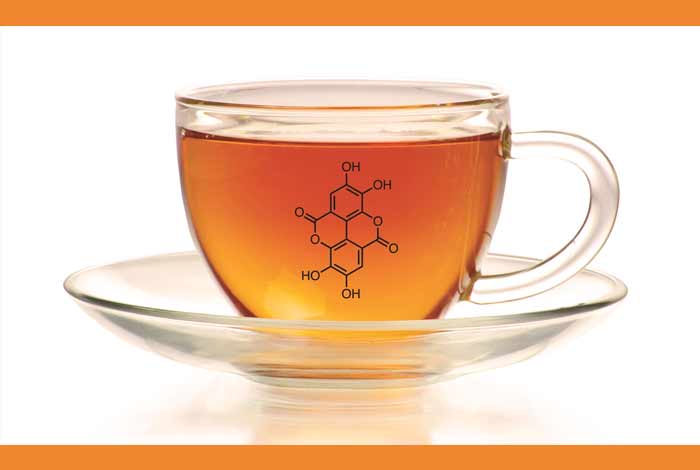 Which One Should You Consume?

With the above discussion, it can be said that both green and black tea have shared benefits. It is just that they differ in the composition of polyphenols, but the benefits are more or less the same.[6]

Both have caffeine, but black tea has more of it, which makes green tea a better option for people, who are sensitive to caffeine. Also L-Theanine concentration in green tea is more, which has a calming effect.

However, if you want caffeine not as strong as is in coffee, you can definitely go for black tea. Also, remember that both the teas contain tannins that bind with minerals and decrease the capacity of their absorption. 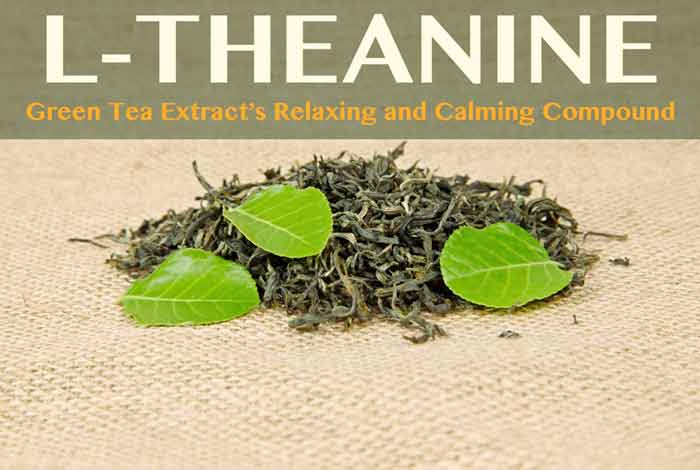 The health benefits of green tea and black tea are similar. They are both good for the brain and heart. Both have antioxidant properties and although the antioxidant nature of green tea is more powerful, the scientific community does not favor one tea over the other. Both have L- Theanine, which has a calming effect and hence, they are healthy and excellent additions to your diet.