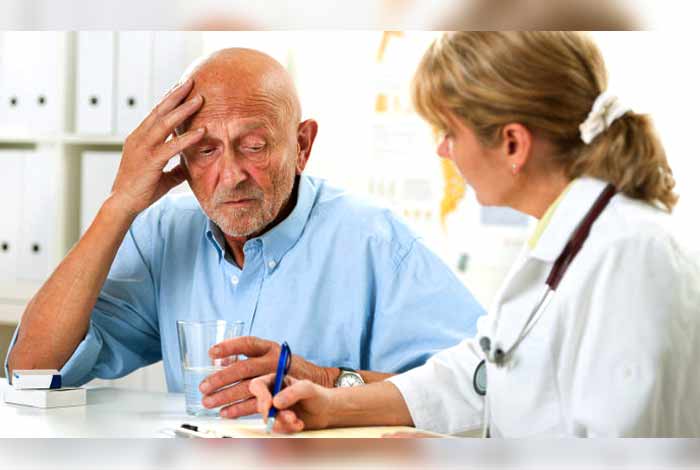 A latest study has revealed an interesting association between the onset of Alzheimer’s and degenerative eye diseases. While no mechanism has been proposed that explains the connection between these two major health conditions at this point, it is believed that these specific eye conditions can help doctors identify patients, who are at a risk of developing Alzheimer’s, much before the classic symptoms of the latter appear.

They are hopeful that their findings would help discover new ways to identify people, who are at higher risk of developing Alzheimer’s. This study has recently been published in Alzheimer’s & Dementia: The Journal of the Alzheimer’s Association.[1]

As the most common form of dementia, Alzheimer’s disease significantly affects over 46 million people around the world. This number is expected to exponentially rise to nearly 131.5 million by the year 2050, according to the scientists.[2]

Around 3,900 people, aged 65 and older, were chosen randomly to participate in this interesting study. At the beginning of the research, no participant had Alzheimer’s disease, but eventually 792 of these participants were diagnosed with this neurodegenerative disorder over a period of more than 5 years.

The study participants were also the part of the Adult Changes in Thought database, which was started in the year 1994 by Dr. Eric Larson. Larson was a researcher at the Kaiser Permanente Washington Health Research Institute.

Depending on this study’s findings, the patients, who suffered from age-related macular degeneration, diabetic retinopathy, or glaucoma had around 40 to 50% higher risk of developing Alzheimer’s disease than those, who didn’t have any one of the above-mentioned degenerative eye diseases. The results also suggested that cataracts didn’t increase the risk of developing Alzheimer’s

Dr. Paul Crane, study co-author and professor, UW School of Medicine, asserted that the study findings were of great significance and are rather intriguing. He further explained that the study has solidified the fact that there are important mechanistic things we may learn about the brain, merely by looking at the eye.

Commenting on the study’s outcomes, Dr. Cecilia Lee, study lead author, said that people, who have such eye conditions are not inevitably destined to develop Alzheimer’s in their life. The research, however, would be quite helpful to the medical professionals as it may help them figure out whether the patients have an increased risk of developing Alzheimer’s or not. 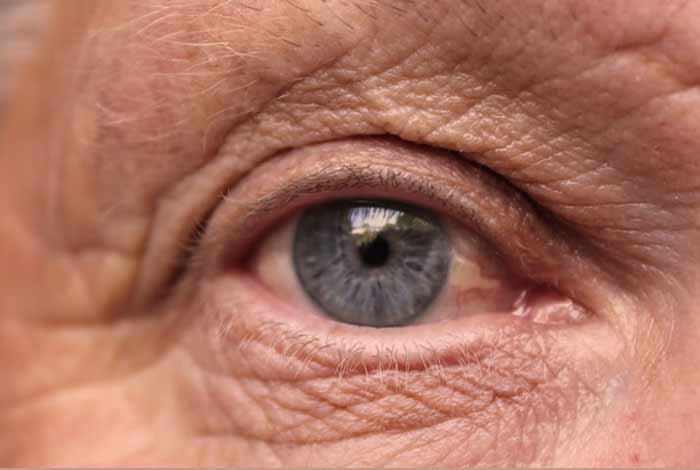 She further stated that after learning the findings of this study, ophthalmologists now should stay aware of a person’s risk of developing Alzheimer’s disease, who already have any one of these three eye conditions. It is crucial that primary care doctors, who attend to the patients having these three degenerative eye conditions should be more careful as they should check out for possible memory loss or eventual dementia.

The study authors also emphasized the need of more comprehensive studies are required to confirm the possible association between Alzheimer’s and degenerative eye diseases. Lee added that this link might possibly exist as anything that occurs in our eye can give an insight into what will happen in our brain. 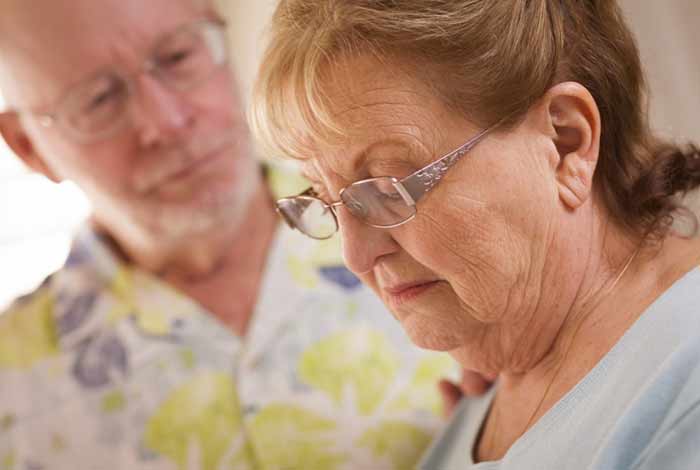 Last year, researchers from Cedars-Sinai Medical Center revealed that a kind of amyloid protein accumulation found in the brain is a major pathogenic cause behind the development of Alzheimer’s. A possible routine eye scan may help in early screening of these degenerative eye diseases.

This new study, however, does not cross over at all with the 2017 research, and no substantial evidence supports that the amyloid proteins accumulation can lead to degenerative eye diseases.

Unfortunately, this recent study does not add to the increasing amount of work that focuses on the eye’s part in getting information about our brain’s health.

The researchers concluded that Alzheimer’s is one of the most common form of dementia and the study can be instrumental in the early identification of the eye diseases and can help people take effective preventive measures. 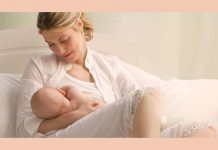