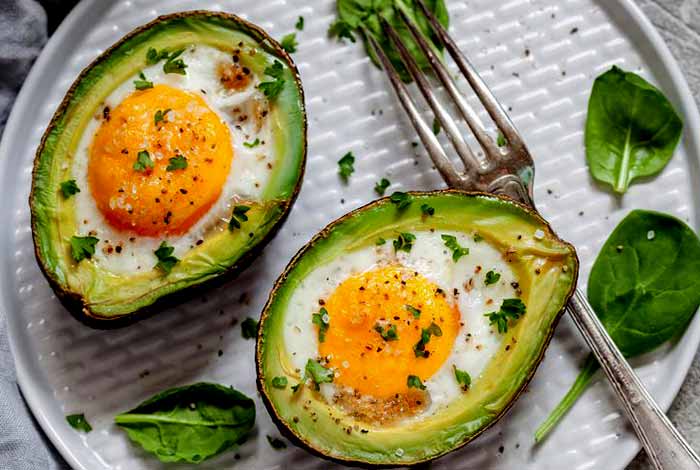 Keto diet was first designed in the 1920s as an effective treatment for epilepsy. Doctors then discovered that a low-carb diet can help reduce seizures; most probably, by suitably altering the energy supply to the brain.

In general, the body depends majorly on carbohydrates as the primary source of fuel, which is undoubtedly glucose.

A ketogenic diet beautifully mimics what happens when your body is literally starved of carbohydrates. Your liver will then be forced to use fats for fuel; thereby, converting them to ketone bodies, which act as a glucose substitute to be immediately used as body fuel.
The study has been recently published in Journal of Physiology [1] and it raises several questions on whether ketogenic diet may be in any way dangerous for people following it.
Type 2 diabetes is now considered an incessant epidemic in the modern societies. Unfortunately, its causes are still not completely understood.

Keto diet has got its name from the fact that it makes your body metabolize fats rather than metabolizing the usual carbohydrates for energy. This somehow makes your body “fat adapted” and your fat stores start getting burned up. You can expect a significant weight loss once you follow a ketogenic diet; especially, obese people.[2]

An intimidating side-effect of adhering to a keto diet has recently been discovered by the scientists. Following a ketogenic diet may hamper the natural process that controls blood sugar levels, and may result in increased insulin resistance.When the liver is unable to respond to the normal insulin levels for controlling the blood sugar, this may possibly lead to increased risk of type 2 diabetes.

More About this Breakthrough Research

The researchers at the ETH Zurich and University Children’s Hospital Zurich have recently discovered the side effects of keto diet by feeding mice with two completely different diets.

Christian Wolfrum, one of the lead study authors, explained that diabetes is among the biggest health complications that humans are currently facing. He added that although keto diet is considered very healthy, their findings have indicated that it may possibly lead to increased insulin resistance; ultimately causing type 2 diabetes.

The researchers wish to further identify the underlying mechanisms behind this adverse effect and address whether it is merely a physiological adaptation. Wolfrum stated that when the fatty acids are metabolized by the liver, their products may have a crucial signaling roles in the brain. 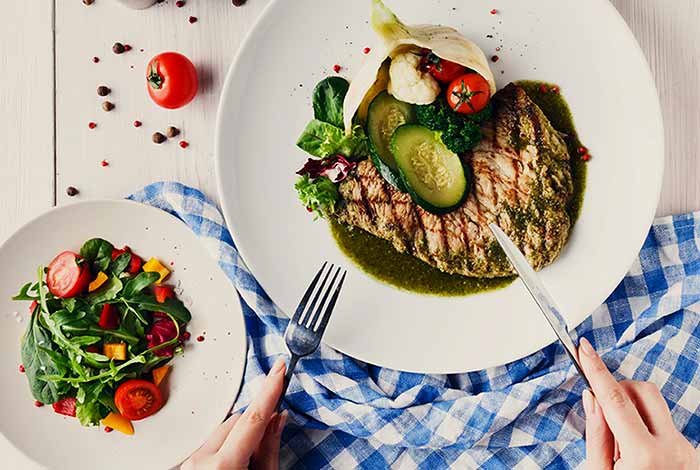 Tim Spector, professor of genetic epidemiology, Kings College London, asserts that any extreme restriction diet is potent enough to give rise to unforeseen problems.
Spector also stated that although the study is based on mice, humans are generally omnivores and consume myriads of foods. If you restrict any one of these group, you may also experience problems in the long run.

Most people, who follow carbohydrate-restricted diets, have reduced fibre intake, that may have various ill-effects on their gut health. 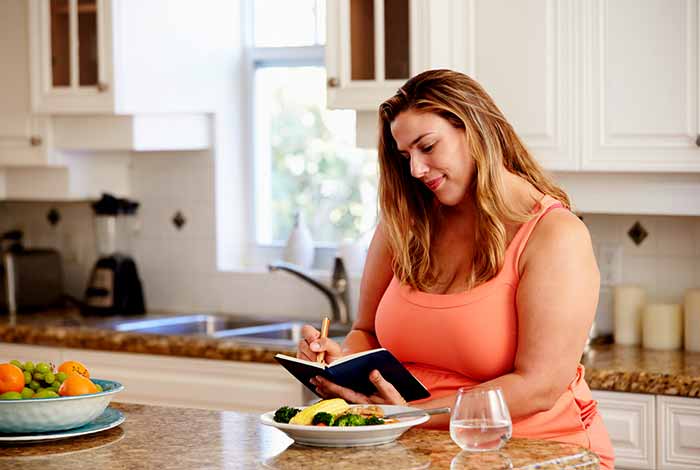 Keto diet is an amazing treatment for epilepsy for certain reasons that are still unknown to us, and it has also been tried in various other brain disorders. Interestingly, many people with type 2 diabetes have been able to eliminate the need of medications by avoiding common carbohydrates on doctor’s recommendations.

We still suggest you to weigh up the risks and benefits of any diet you think of trying; be it the extremely popular ketogenic diet. 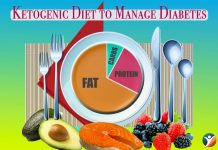 Ketogenic diet is extremely successful in achieving the two most common yet important aims of diabetes control, lowering blood glucose levels and reducing weight. Let's get to know more...