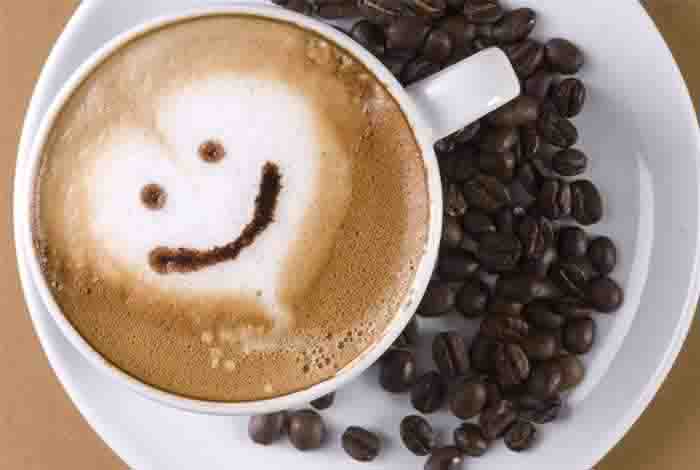 Caffeine is a well-known psychoactive substance, which can stimulate central nervous system (CNS). As soon as it goes inside the body, it elevates the blood pressure as well as the heart rate. This in turn, boosts the level of energy and betters the mood.

It functions instantly and most people experience its effects in a couple of minutes. The caffeine shows its effects until it is completely metabolized by the body, and the duration of metabolism varies from person to person.

Moreover, caffeine can act differently in different people and in some, its effects may last for a really long period. Pregnant women or the ones, who are suffering from sleep problems, must take care of their timing of caffeine consumtption. Undoubtedly, it is always a better option for such people to totally avoid its intake.

Time Taken By Caffeine to Metabolize

The half-life of caffeine, or the time taken by the body to reduce the consumed caffeine to half, is roughly 5 hours. This means, if someone has taken 50 mg of caffeine, only 25 mg would remain after 5 hours of consumption.

When Exactly Does Caffeine Show its Maximum Effects?

Generally, after 15 to 45 minutes after its consumption, caffeine levels surges in the bloodstream. Thereafter, the liver immediately metabolizes it. This is exactly the time when most people observe its maximum effects with some even experiencing the urge to pee, uneasiness and abrupt rush of energy. However, such symptoms gradually go away once the caffeine metabolization begins. 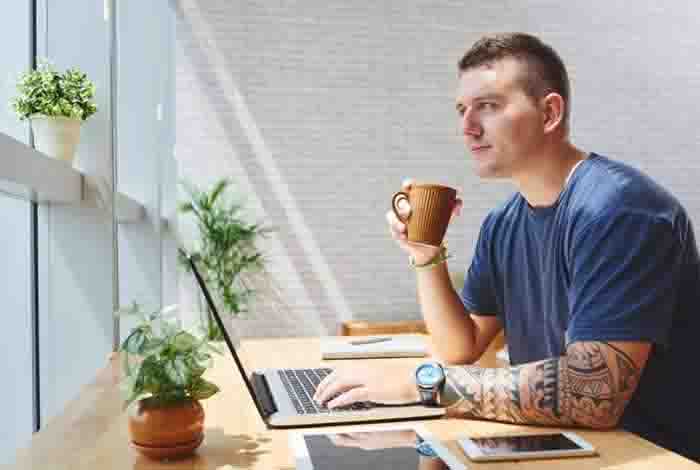 Is It Possible to Develop Caffeine Tolerance?

Yes, quite possible; just like any other drug! And, for this reason, regular consumers of caffeine hardly observe its effects. Nevertheless, the effect may last for hours or even as late as the next day in highly sensitive people.

Up to What Time Caffeine’s Effects Last?

Truly speaking, this can’t be defined. The duration for which the effect would persist depends on the quantity of consumption and individual factors like body weight, age and sensitivity to caffeine. 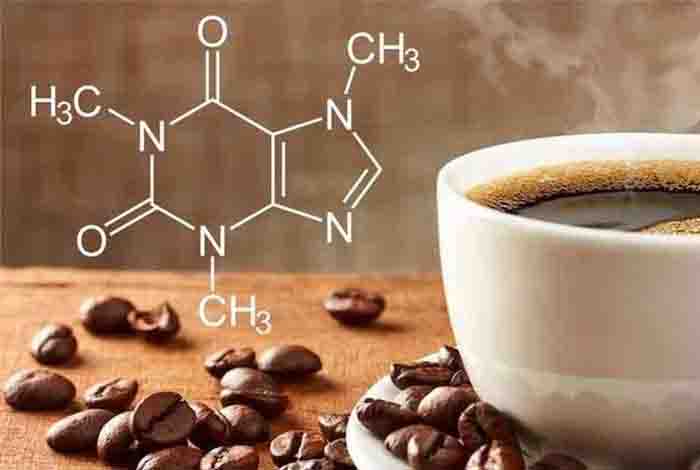 Beverages like black, white and green tea, soft drinks, energy drinks and coffee-based drinks, including lattes, cappuccinos and espressos have caffeine, whereas chocolates, mocha/coffee ice-creams, energy or protein bars and before-workout shakes and drinks are to name a few food items that contain caffeine.

One thing to be noted here is many decaffeinated drinks also contain at least some amount of caffeine, so those, who are highly sensitive to it, must avoid them. Likewise, over-the-counter drugs for migraine headache and weight-loss pills do have some amounts of caffeine in them; hence, must be bought after properly reading the labels.

Risks Related to Caffeine Before and After Pregnancy

Owing to the risk that it may pose to the health of the child and mother, it is generally recommended not to consume caffeine during pregnancy. Although the effects go away with the childbirth, it may still be risky for the infant.

This is because trace amounts of caffeine can be passed on to the child along with the milk from the lactating mother. Thus, nursing mothers are advised to limit their caffeine consumption prior to breastfeeding their child.

However, many babies, older than 3 months, can tolerate smaller amounts of this psychoactive compound. This has been proved by a study that showed that there is no significant effects of caffeine intake by breastfeeding mothers on sleep behavior of babies older than 4 months.

However, in larger amounts, caffeine may induce irritability and fuss in babies. Additionally, it may alter the sleep patterns in infants along with other negative outcomes. While a doctor can be consulted in this regard, a gap of 1 to 2 hours is recommended between caffeine consumption and breastfeeding.

Effects of Caffeine on Sleep

Interestingly, it takes almost a complete day for the effects of caffeine to go away. It remains inside the body and can be responsible for several inconspicuous symptoms that may show up long after the disappearance of its visible effects.

Apart from disrupting the sleep patterns, caffeine may hamper the sleep quality as well; but, that totally depends on its dosage and individual sensitivity. For many adults, daily consumption of 200 to 300 mg of this drug can be safe, but further increasing the amount may result in sleep problems.

How to Handle Caffeine-Induced Sleep Disruption?

If you feel that that your caffeine consumption is possibly responsible for those sleepless nights or causing insomnia, then the intake should be decreased till the time you figure out the right amount.

Relaxation techniques such as yoga or breathing exercises just before going to bed can be helpful. Caffeine can surely assist you in remaining awake, but at the same time, it may cover up some hidden sleep disorders. It is quite possible that some people, who are daily taking coffee to break their morning drowsiness, might be unintentionally avoiding their sleep issues.

Common Side Effects of Caffeine

It is quite easy to recognize when you have had a caffeine overdose. All you need is to be cautious about several symptoms that are listed below: 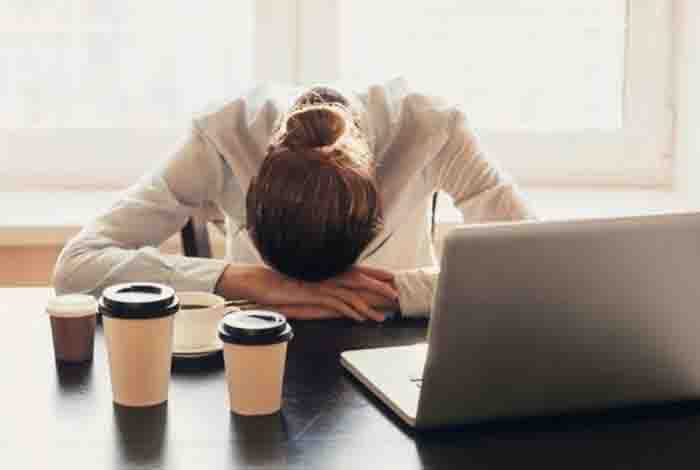 These are being generally reported by those, who have recently stopped caffeine intake. Let’s have a look of a few common caffeine withdrawal symptoms:

The symptoms usually go away on their own after a few days or if a person starts taking caffeine again.

Unless a person is super-sensitive or has consumed it in really high amounts, caffeine effects usually last only for a couple of hours. It can stay inside the body and show up symptoms like sleep disturbances even after the disappearance of observable signs.

Nursing mothers should consume caffeine an hour or two before breastfeeding the child and must limit their caffeine consumption in general.

If someone is struggling with sleep issues, he/she must avoid blaming caffeine and visit a doctor to discuss the condition.

Undeniably, looking out for natural ways of boosting energy levels is always a great idea. 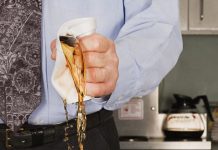 Brewing Trouble for the Heart and Brain: Miserable Things That Happen with Caffeine Overdose

When caffeine is consumed in moderate amounts, it has positive effects in most people. But as you increase the consumption, it results in producing cortisol which can cause numerous...