Home Health News Popular Topics Having an Upset Stomach? Try These Foods to Get Relief 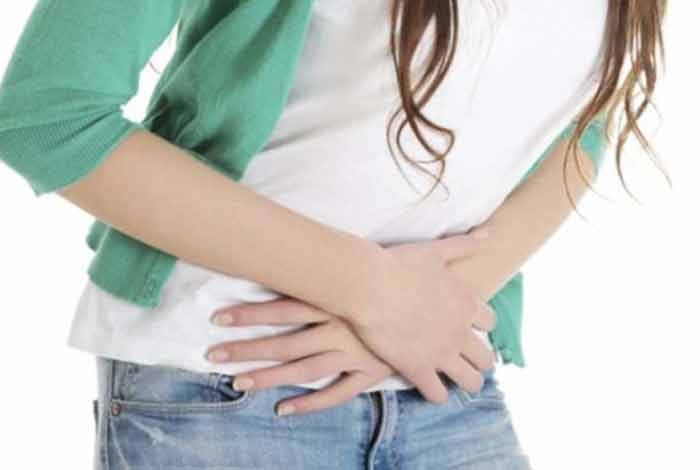 Tummy troubles due to overeating, stress or a bacterial infection can strike at any time. It’s uncomfortable dealing with bowel problems and upset stomach but rushing to the nearest bathroom every now and then can be very annoying, if not embarrassing.

Common symptoms may include indigestion, nausea, vomiting, diarrhea, bloating, or constipation. There can be different reasons for an upset stomach and treatments may vary depending on the cause.

It’s best to eat bland foods when the digestive system is off. People should avoid sugar, dairy, fatty treats, and alcohol. Fortunately, we have a variety of foods that can relieve an upset stomach, faster.

Here are 5 best foods which you can eat to ease an upset stomach:

Licorice is widely used for the treatment of indigestion and is also very effective in preventing stomach ulcers. Traditionally, the root of licorice was consumed whole. Today, it is most commonly consumed as a supplement known as deglycyrrhizinated licorice (DGL).

DGL is preferred over licorice root because it doesn’t contain glycyrrhizin, a naturally occurring substance in licorice, which can cause high blood pressure, fluid imbalances, and low potassium level when taken in high amount. 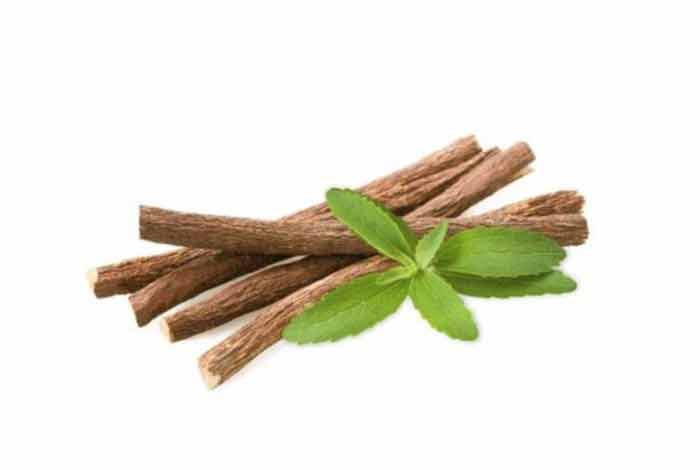 Research has found that peppermint oil relaxes muscles in the digestive tract, reducing the symptoms of intestinal spasms which can cause diarrhea and pain.

While peppermint is safe for many people, but caution is suggested for people suffering from severe reflux, kidney stones, hiatal hernias, or gallbladder disorders, as it can worsen these symptoms. 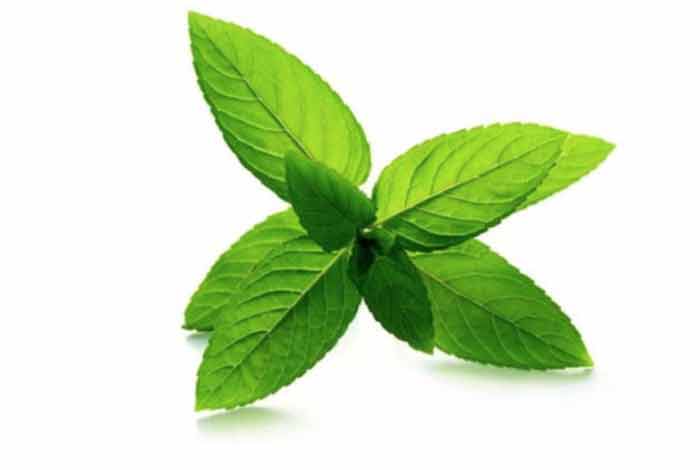 Chamomile is an herbal plant, which has been traditionally used as a remedy for upset stomach. For a long time, the herb has been used for different intestinal problems, such as indigestion, diarrhea, vomiting and nausea.

Chamomile is also widely used in herbal supplements that can relieve gas, indigestion, bloating and colic in babies, and diarrhea. 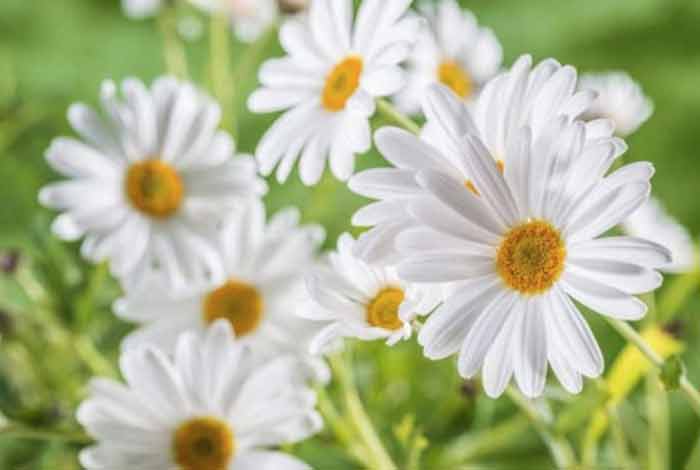 Ginger, an edible root with yellow flesh, is commonly used as a natural remedy for nausea and vomiting, which are the common symptoms of an upset stomach.

This spice is also taken by women having morning sickness, a type of vomiting and nausea that may occur during pregnancy.

Ginger is generally safe to use, but heartburn, diarrhea and stomach pain can be caused at high doses. 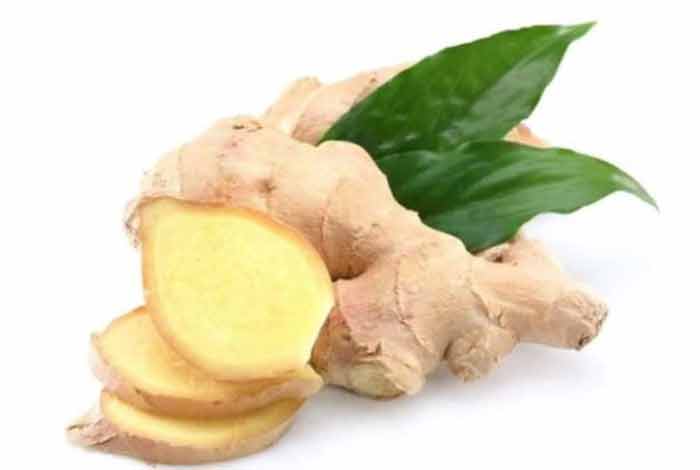 The powerful antidiarrheal properties of green bananas are because of a special kind of fiber they contain known as resistant starch. Resistant- starch cannot be digested by humans, so it continues through the digestive system to the colon.

Once in the colon, the starch gets fermented by the gut bacteria to convert into short-chain fatty acids, which stimulate the bowels so that it absorbs more water and firm up stools.

While it’s common to have an upset stomach, eating the above- mentioned foods can help you feel better and recover faster. 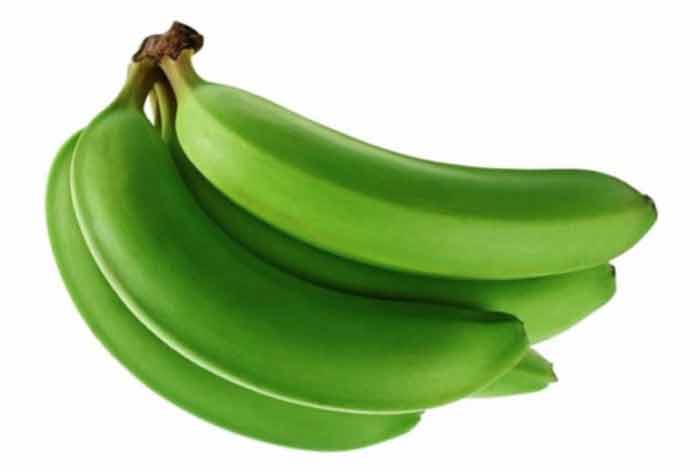