Irritable Bowel Syndrome is a chronic gastrointestinal disorder. However, it is not the same as Inflammatory bowel disease (IBD). IBD is a more serious condition that causes inflammation of the digestive tract and may lead to many serious complications. IBS is a common long term or chronic condition of the digestive system. It can cause episodes of stomach cramps, bloating, constipation and diarrhea.

IBS affects around 25 to 45 million Americans, most of whom are women. This condition is more prevalent in people in their late teens to early 40s. IBS is basically discomfort in the belly with troubled bowel movements and frequent urge to go the loo. The stool may also be different in appearance sometimes hard or sometimes liquid. IBS is not a very serious disorder and it does not make you more prone to getting other conditions of colon like Crohn’s disease or ulcerative colitis or cancer of the colon. But this disease can have a strong impact on the way you live your life. People with IBS may feel handicapped as far as participation in daily life is concerned. IBS is known to affect 20% of people at some point of time in their lives. It usually strikes when a person is between 20 to 30 years of age. It is a lifelong condition and may improve over years.

It is estimated that worldwide 10-15% population has IBS. Most people suffering from IBS are under the age of 50. Many adults above the age of 50 also suffer from this condition. Stress is not the cause of IBS but because of connection between the brain and gut, stress can aggravate symptoms of IBS. Symptoms result from disturbance in the way of interaction of gut, nervous system and brain. People struggling with IBS have poor physical, emotional, and psychological well-being. According to research, it has been reported that diagnosis for IBS was made six and a half years after symptoms started. Around 20 to 40% of visits to gastroenterology are due to symptoms related to IBS. 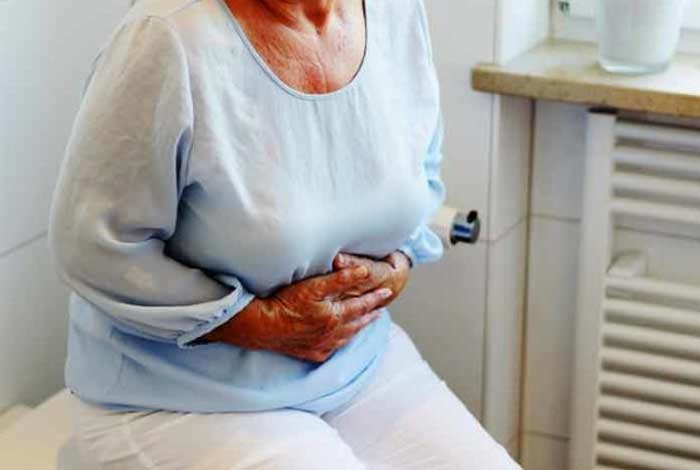 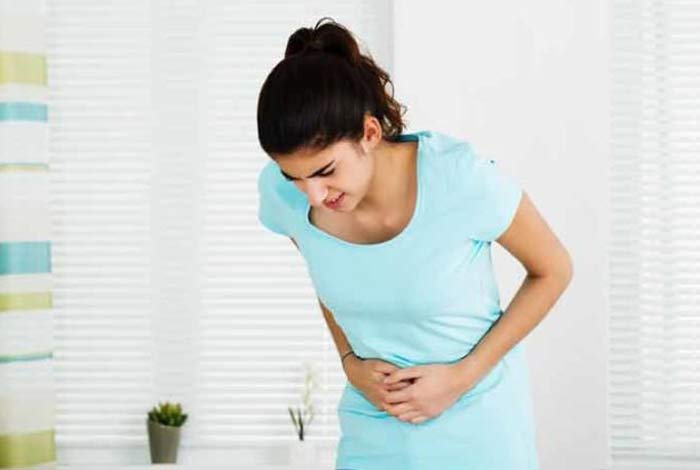 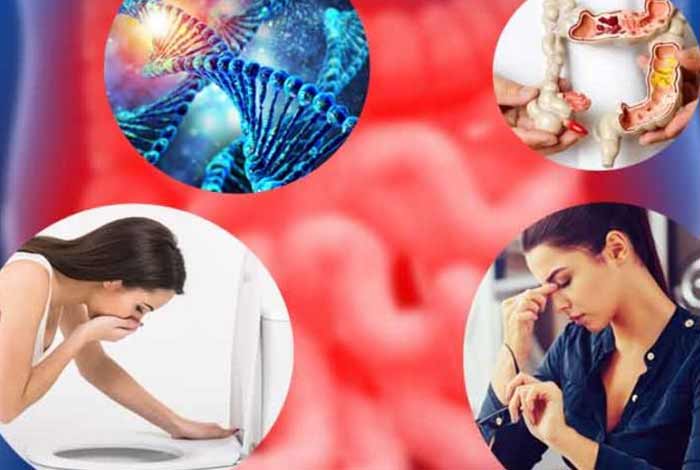 Do I have Irritable Bowel Syndrome?

Many of the symptoms of IBS are similar to symptoms of other conditions which makes the diagnosis of IBS difficult. You may wonder whether you have IBS or something else. Conditions with similar symptoms to IBS are:

It is advised that you must consult your health care provider to know whether it is IBS or something else.

IBS and IBD have stark differences. Both can cause cramps and diarrhea. The most common form of IBD are Crohn’s disease and ulcerative colitis. However, unlike IBS these are conditions in which inflammation inside digestive system causes damage to inner lining of intestines. Also unlike IBS, IBD does not cause mucus in stool and other symptoms like gas and bloating.

Celiac Disease and lactose intolerance can cause symptoms similar to IBS. Celiac disease is a condition in which eating gluten causes damage to the inner lining of the small intestine. IBS is not related to immune system and it does not cause any damage to the intestines as in celiac disease. Celiac disease causes symptoms outside the digestive tract like dental issues and osteoporosis. IBS however does not cause any symptoms outside the digestive tract. Further it must not be confused with lactose intolerance in which the symptoms are caused due to usage of dairy products. Thus, when dairy products are removed from the diet the symptoms go away. 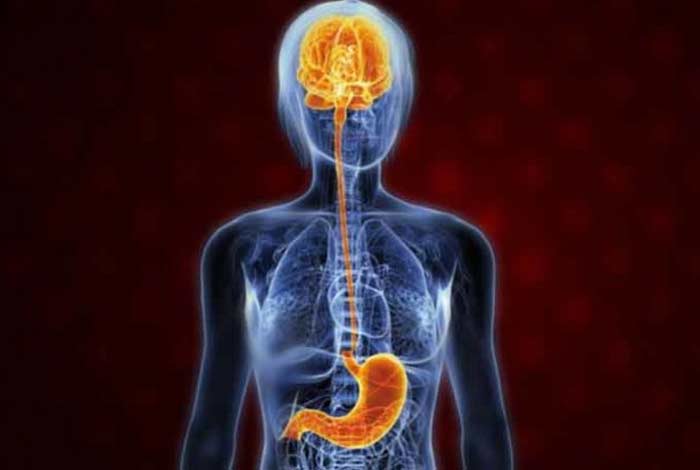 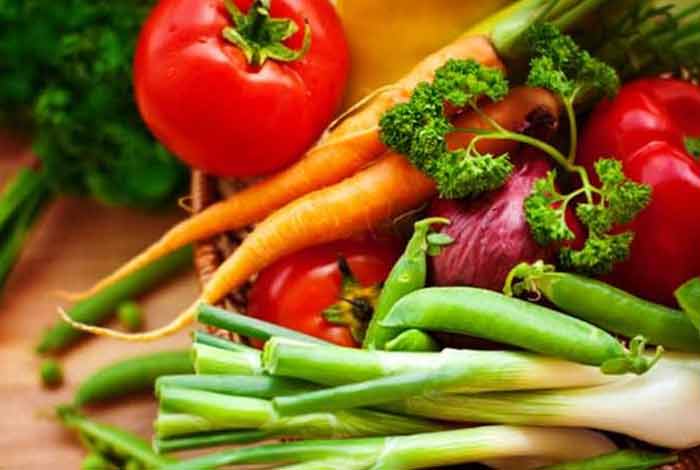 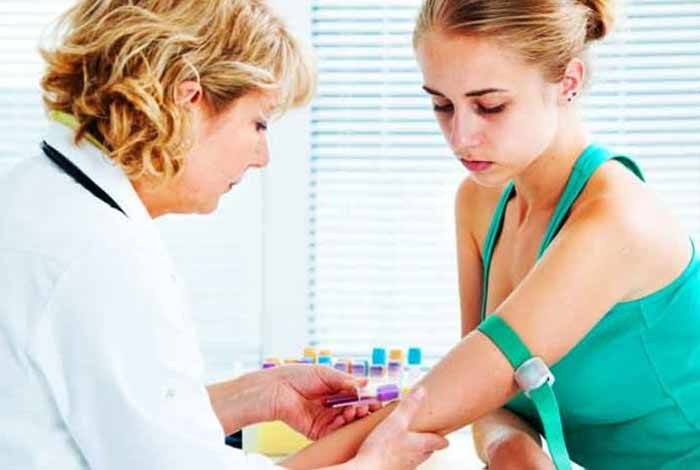 For diagnosing irritable bowel syndrome, doctors look at symptoms and check for medical and family history and also perform a physical exam. Tests may be conducted to rule out other possibilities.

Your doctor will evaluate you for IBS if you have had any of the symptoms related to IBS. There are no definite diagnostic tests for IBS as it does not cause any detectable abnormalities in the digestive system.

Many cases of IBS can be diagnosed on the basis of symptoms. Sometimes test may be needed to check for other possibilities. You may be asked to undergo various blood test for ruling out other conditions that cause similar symptoms like infection or coeliac disease.

You may also be required to undergo colonoscopy that detects polyps in your large intestine. Another test can be performed which is called flexible sigmoidoscopy. During these two procedures a narrow tube with a camera is inserted in the rectum. Then it is moved in the body to detect part or complete intestines.

During colonoscopy small sections of tissue from large intestine may be collected and examined under a microscope. This won’t tell whether you have IBS but may show if you have other conditions like colitis or IBD. 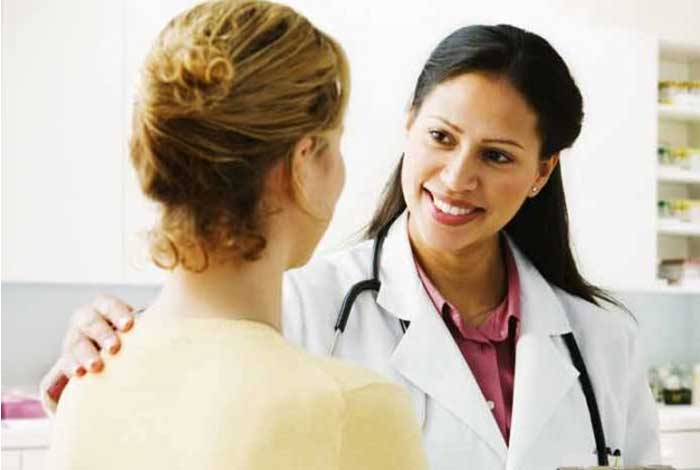 There is no single best approach for treatment of IBS. A mix of therapies can be used to bring about relief. These include changes in diet, exercise, management of stress, and consuming medicines. Symptoms can be managed by changing diet. Fiber rich diet reduces constipation.

Laxatives can be used but not regularly. Stimulant laxatives like Bisacodyl can be used. With these laxatives muscles in the bowels contract making stool pass through easily. It is important to talk it over with the doctor as long-term usage has many side effects.

There are prescription medicines available. Linaclotide works when other treatments have failed. This drug can be taken on an empty stomach. It relieves constipation by helping bowel movements. Lubiprostone ( Amitiza) is useful for treating women who do not respond to other treatments.

Doctors can also prescribe anti-depressants for IBS. Antidepressants block the perception of pain in the gut. Antispasmodic drugs like dicyclomine can relieve stomach cramps by relaxing the muscles of the gut.

There are medications approved for Irritable Bowel Syndrome:

There are also other alternative treatments available: 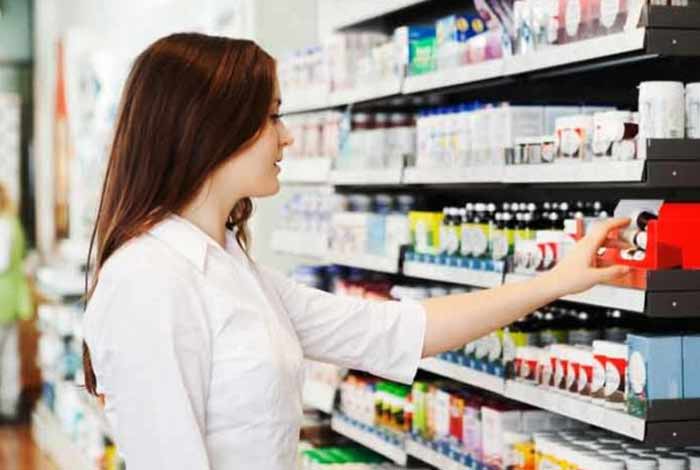 Osmotic laxatives like polyethylene glycol (Miralax) can be bought over the counter. This works by pulling water back in the stool thereby softening it. These make the stool easier to pass but these have been found to help only in cases of constipation. Other symptoms can worsen with its use. Side effects include diarrhea, dehydration and bloating.

Thus, managing your stress and watching your diet are good ways to relieve IBS symptoms. It is also advised to talk to your health care provider to choose lifestyle techniques. 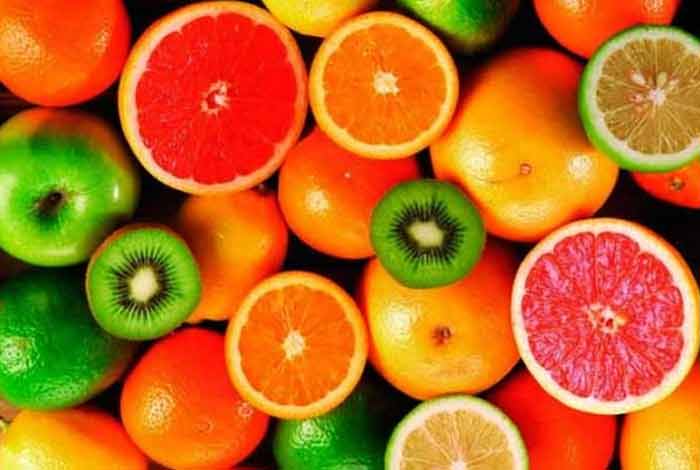 “Eating vegetables like carrots could reduce symptoms of IBS as vegetables are rich in soluble fiber and can reduce diarrhea and constipation.”