Both measles and chickenpox are viral infections. Chickenpox is caused by varicella-zoster, whereas measles or rubeola is caused by measles virus.

These diseases generally hit during childhood, but can be prevented with the help of vaccines. The incidence of measles is way less in the U.S. as compared to chickenpox. Now, let us understand the differences between the two. 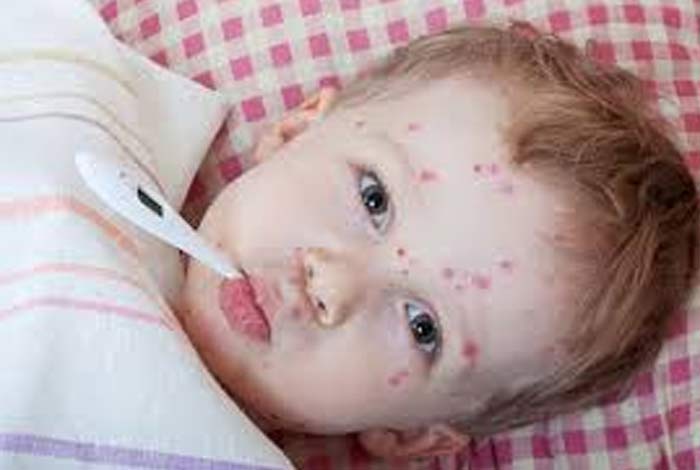 Although in both the diseases, a rash develops, but appearances of the rashes in measles and chickenpox are distinguishably different. The rash in chickenpox begins with raised red bumps or papules. These convert into fluid-filled blisters with itching sensation. These ultimately get ruptured and turn leaky. On the other hand, the spots in measles are flat red. Also, you will notice that even if there are bumps, they are devoid of any fluid.

Both measles and chickenpox are high contagious, i.e., they can easily spread over to others. A person gets chickenpox by inhaling the respiratory droplets released by a sick person through sneezing or coughing. It could also spread if a person comes in contact with contaminated surfaces or fluid from blisters that have ruptured. The contagious period of chickenpox is up to 1 days before the rash appears and until all the spots have crusted over[2].

Similarly, measles can spread when the affected person sneezes or coughs or if a healthy individual comes in contact with an object or surface that has been contaminated. Measles is contagious for up to 4 days before the appearance of the rash and four days after.

Treatment of Measles and Chickenpox 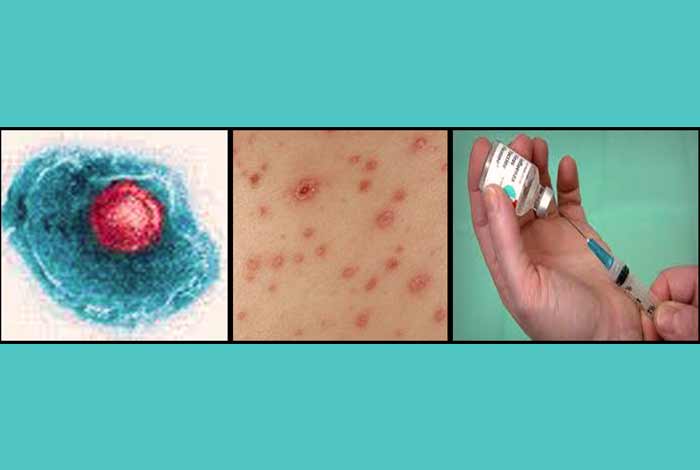 The treatment is all about relieving the symptoms till the time the infection goes away. As the rashes in chickenpox are very itchy, you may want to take an antihistamine for relief. People, who are at high risk of developing the infection are:

Doctors may prescribe an antiviral medicine like acyclovir. This medicine reduces the intensity of the infection. If you feel that you have been struck with measles or chickenpox, you have not had it ever before and you haven’t been vaccinated for the same, then you’d be given the vaccine or a protein, called immune globulin as therapy after exposure. In case you get either of the conditions, it will be mild in nature.

Home Management of Chickenpox and Measles

The symptoms can be alleviated by adopting some measures as discussed below:

Some Tips For dealing with chickenpox are

Both the viral infections show up in the child’s normal vaccination routine. These two vaccines are first given in 12 to 15 months of age and secondly, it between the ages of 4 to 6 years. If you did not get the vaccination during childhood, you must get it now as it would help prevent you from infection. 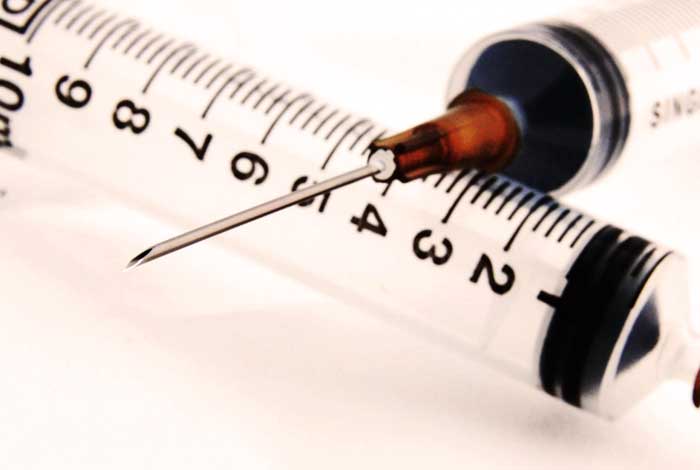 The infection of chickenpox stays around for 5 to 10 days. Usually, it is mild but it may result in severe complications if not managed on time. After you’ve had chicken pox once, then for once and for all, you will not get it again. The virus may remain dormant in the body and may come up as shingles in the later years.

Measles could last somewhere between 14 to 21 days. The complications associated with this are pneumonia, bronchitis and encephalitis. If you’ve had measles once, it’s unlikely that you’d get it again.