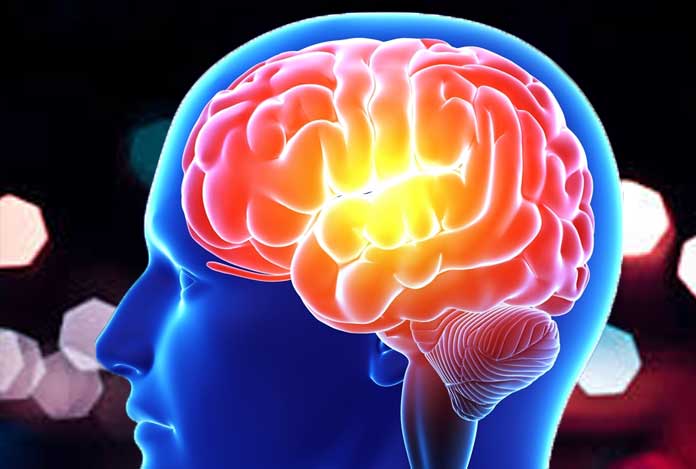 The brain is an organ belonging to the nervous system of the body, which along with the spinal cord forms the central nervous system (CNS). The brain is made up of nervous tissues, categorized as grey matter and white matter. Inflammation of these brain tissues leads to a condition, known as encephalitis.

Incidentally, it is quite different from meningitis in which, inflammation of the layers of tissue or membranes that cover the brain occurs. However, in some cases, both these diseases occur simultaneously and lead to a more complicated condition.

Encephalitis might be life-threatening and therefore, needs urgent hospitalization. It is generally caused due to viral infection. However, it can also be caused by bacterial, fungal and parasitic infections as well as chemical exposure and autoimmune reactions.

Each year, 1 in every 200,000 people gets affected by encephalitis with children and elderly being the most severely hit ones. Approximately 15% of encephalitis cases are reported in people having HIV infections. Every 1 in 1000 cases of measles has been reported to have encephalitis. 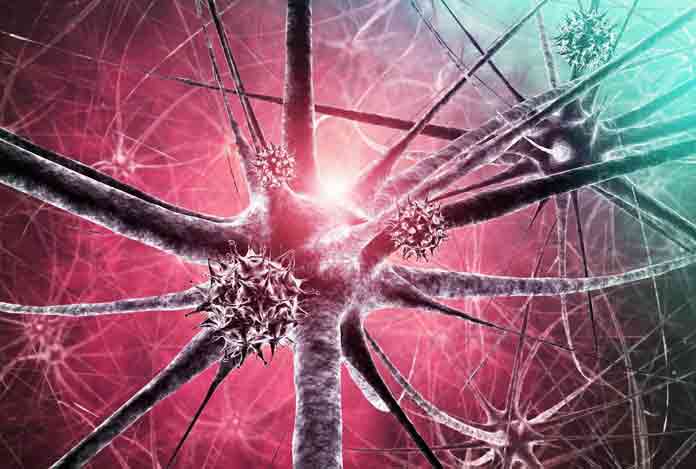 Types and Symptoms of Encephalitis

Encephalitis can be divided into following types:

Encephalitis can cause mild to severe symptoms in people suffering from it.

Mild symptoms as seen in adults are as follows:

Severe symptoms found in adults are as follows:

Following symptoms of encephalitis are observed in infants and young children: 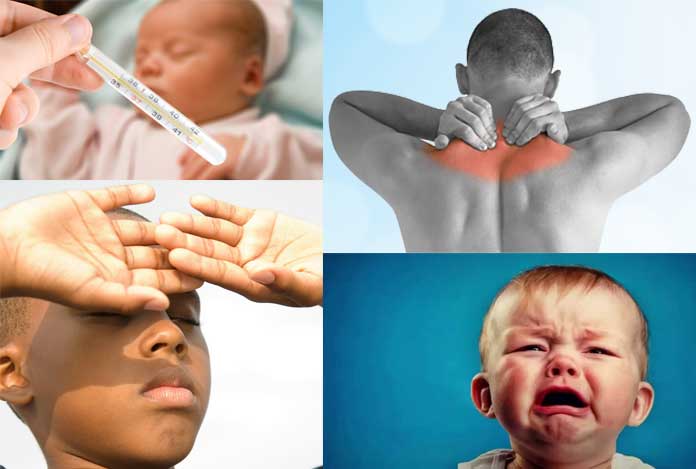 Age groups with the maximum risk of developing encephalitis include:

Do I have Encephalitis?

If your child has a fever along with a bulging spot on his head, stiffness in neck, skin rash, change in alertness, appetite loss, nausea, and vomiting, you must consult a doctor as soon as possible. Moreover, if your child hasn’t received MMR and other vaccinations, then your child is at a high risk of developing encephalitis.

If you observe a slight fever, nausea, headache or other mild flu-like symptoms accompanied by seizures, confusion, disorientation, and difficulty in thinking and walking in an adult, there is a chance that you might have encephalitis.

Do you observe red patches or redness anywhere on your skin? Does your neck feel stiff or you have neck pain? Are you facing any problem staring towards a light source? If the answer is yes, then you must immediately see a doctor and get yourself examined.

However, there is also a possibility that flu-like symptoms might be caused due to an infection from influenza virus or herpes virus or hepatitis virus. Similarly, stiffness in the neck might indicate Lyme disease or light sensitivity because of migraine, meningitis or uveitis. Therefore, it is suggested to consult a doctor for correct diagnosis of the condition. 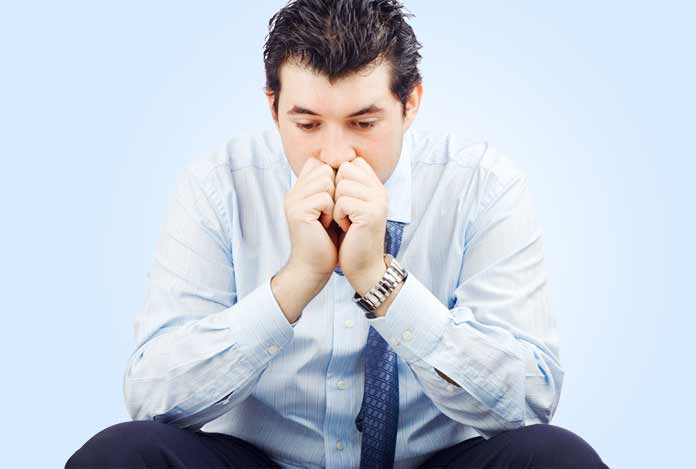 Causes and Prevention of Encephalitis

There are a number factors that cause encephalitis. These are:

1) Herpes Simplex Virus (HSV): Herpes virus is one of the common causes of encephalitis. It is transmitted directly through human contact and can even infect newborn babies while they pass through an infected birth canal. Once the virus enters the body, it travels through the nerve fibers and reaches the brain, where it causes the infection. The virus might also undergo a period of latency in which it remains inactive. Emotional and physical stresses can activate the virus later, leading to infection. It is responsible for the most sub-acute and chronic encephalitis in humans.

2) Arbovirus: It refers to a group of viruses that are transmitted by mosquitoes and tick. Humans become infected through mosquito and tick bites. After entering the body, the virus multiplies, travels in the bloodstream and reaches the brain, where it causes the infection. Brain infection occurs only when the number of viruses is high. Some of the arbovirus infections are:

3) Eastern Equine Encephalitis (EEE) Virus: The virus spreads through bites of mosquitoes carrying infected blood. It causes severe disease in horses, birds, and puppies. In humans, the symptoms appear 10 days after the bite of an infected mosquito. It can cause death in 50-75 % of patients with EEE. Nine out of 10 infected people have mild to severe impairments. Severe permanent damage like mental retardation, paralysis, seizures and behavior abnormalities occur in people, who ultimately recover from the infection.

4) Western Equine Encephalitis (WEE) Virus: The WEE virus cycles between Culex tarsalis mosquito and some small songbirds. It gets transmitted to humans and horses through bites of infected mosquitoes. This virus particularly affects the infants and causes developmental delay, seizure disorder, and other permanent problems.

5) Venezuelan Equine Encephalitis (VEE) Virus: It is rare, but a leading cause of encephalitis in Central and South America. It cycles between Culex mosquito species and forest-dwelling rodents. The infection is much less severe in humans than in horses and other animals. Adults develop flu-like illness, whereas infants have full-blown encephalitis.

6) Japanese Encephalitis Virus: This virus is responsible for affecting infants and young adults the most. It cycles between Culex tritaeniorhynchus mosquito and domestic pigs and birds. The disease is only transmitted by infected mosquitoes.

7) Zika Virus: Zika virus spreads by the bite of an infected Aedes mosquito. It can even be passed on to fetus from the mother and cause microcephaly, Guillain-Barre disease, disseminated encephalomyelitis and other birth defects. The virus mostly spreads through a mosquito bite, but some evidence of sexual transmission of the virus is also known.

8) Rabies Virus: Rabies virus causes encephalitis rabies in nearly 80% of the people, who get bitten by rabid animals.

9) Other Viruses: In infants and young children, some of the viruses that can cause encephalitis are:

However, due to extensive vaccination programs run by various governments across the globe, these types of encephalitis have become rare.

Neisseria meningitidis, Mycoplasma species and other bacteria that cause Lyme disease, syphilis, tuberculosis are known to cause encephalitis in some individuals.

Candida, Mucormycosis, Cryptococcus and other fungal strains have been known to be responsible for encephalitis.

Toxoplasma, Naegleria and other parasites cause encephalitis. 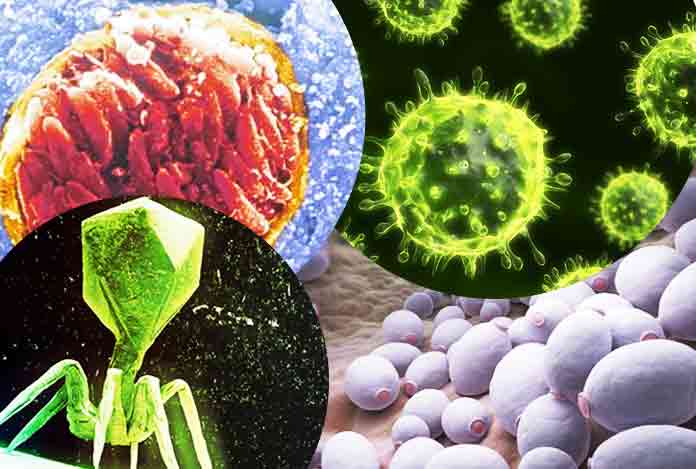 By eradicating smallpox and developing vaccines against measles, mumps and rubella have helped in decreasing the incidences of encephalitis, especially in children. Other measures that can be adopted to prevent encephalitis include protection against mosquito and tick bites and getting vaccinated when traveling to places that have a high incidence of encephalitis-causing diseases. Vaccines that are available for preventing encephalitis are as follows:

Animals that can cause rabies should be vaccinated against rabies virus. Babies being born to mothers having active herpes lesions of the genital tract should be delivered through a Caesarean-section. 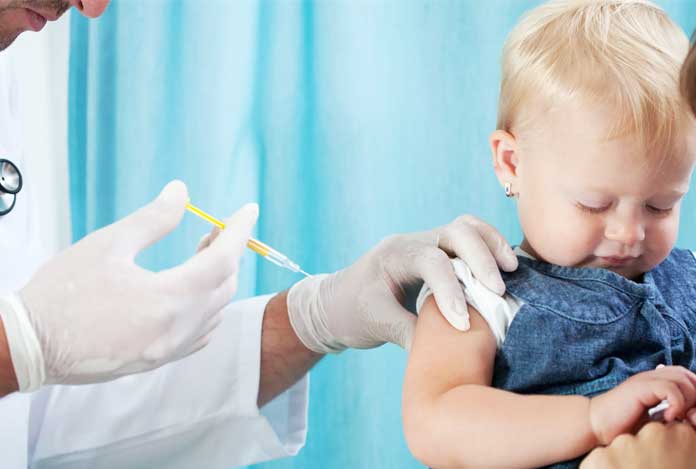 Diagnosis and Tests for Encephalitis

The physician performs a thorough physical examination if encephalitis is suspected.

Following tests might also be performed to confirm the diagnosis: 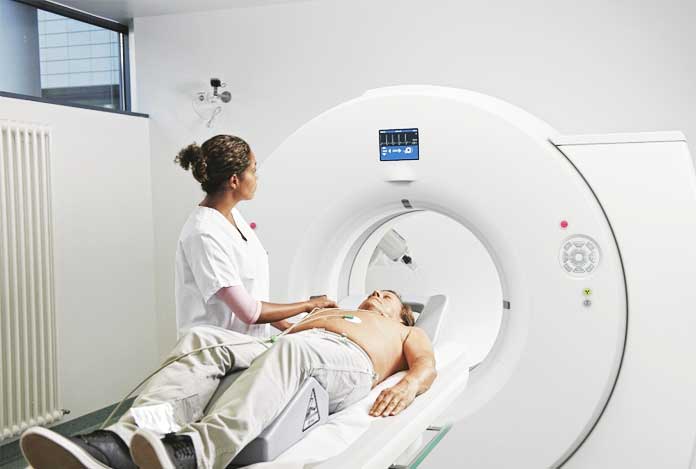 Treatment and Care of Encephalitis

Treatment of encephalitis should be started as early as possible. It involves addressing the underlying cause, relieving symptoms and supporting bodily functions.

Possible treatments that are started after identifying the cause of the disease are discussed below:

Besides, following measures are adopted to support bodily functions: 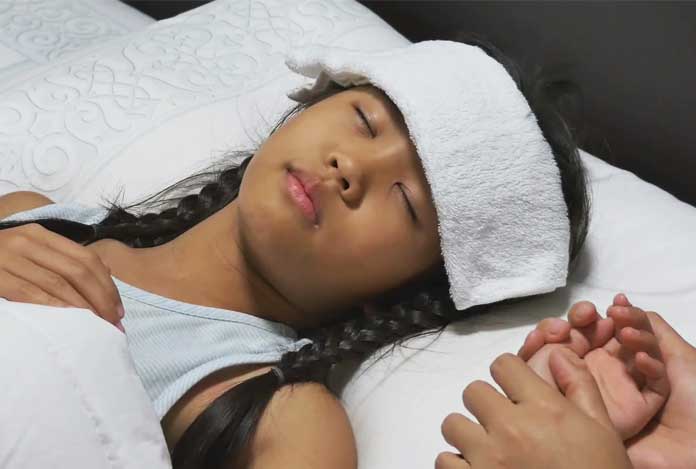 Care for People with Encephalitis:

Encephalitis is a serious health condition that should be treated under medical supervision. Over-the-counter (OTC) medications can be taken for managing primary symptoms of fever, pain or discomfort. However, medicines should be taken cautiously. The patient should be kept hydrated. Lights can be dimmed if the patient feels discomfort in the normal or bright light. A healthy and balanced diet should be followed along with plenty of rest to speed up the recovery process.

Recovery from encephalitis is a long process and can take several weeks or months. People can develop personality changes, fatigue, seizures and other serious complications. In children, the illness can cause some disruption in the development of the child’s brain. 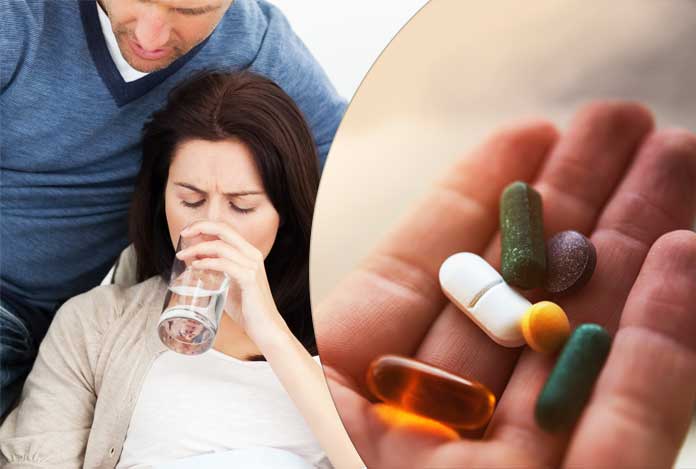 When encephalitis is suspected, the patient should be rushed to the hospital for immediate care and medical attention without delay. Anti-inflammatory drugs such as acetaminophen (or paracetamol), ibuprofen and naproxen sodium can be taken to relieve fever and headaches. The patient should be given plenty of fluid to avoid dehydration.

Since encephalitis can be fatal if it is not treated properly on time, treatment should be sought from a doctor as soon as possible. Any home remedy to manage flu-like symptoms should only be taken after consulting the doctor. If the symptoms become worse with time, the patient should be hospitalized without delay. 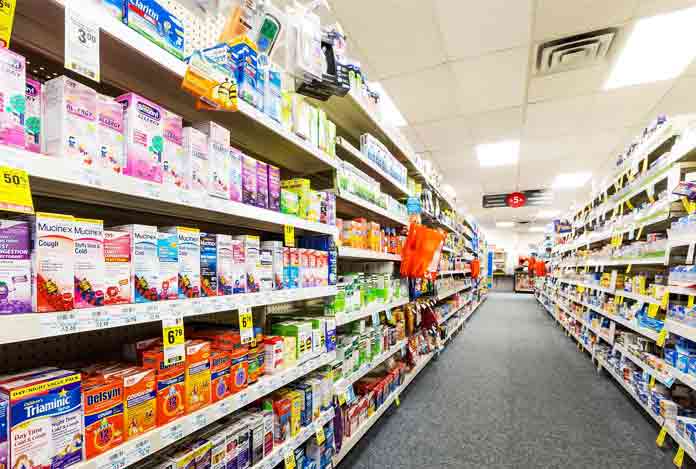 Encephalitis can get serious if not treated properly. However, there are a few home remedies that can be followed strictly under medical supervision for curing a general viral infection. These are: 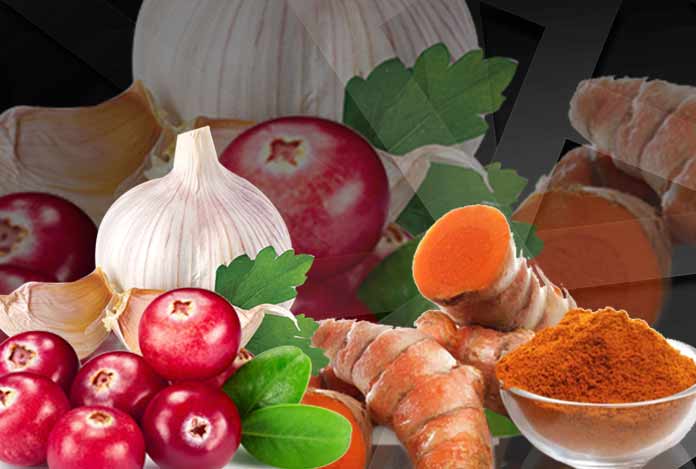 Encephalitis is a condition that can become dangerous if not managed at the right time with right treatment. However, by taking proper precautions against herpes and other viral infections, and mosquito and tick bites. MMR and other vaccines given to newborn babies decrease their risk of developing encephalitis. Preventive vaccines can be taken when traveling to areas having a high incidence of encephalitis. Recovery from the disease is a long process but can be made easy by following a healthy lifestyle.