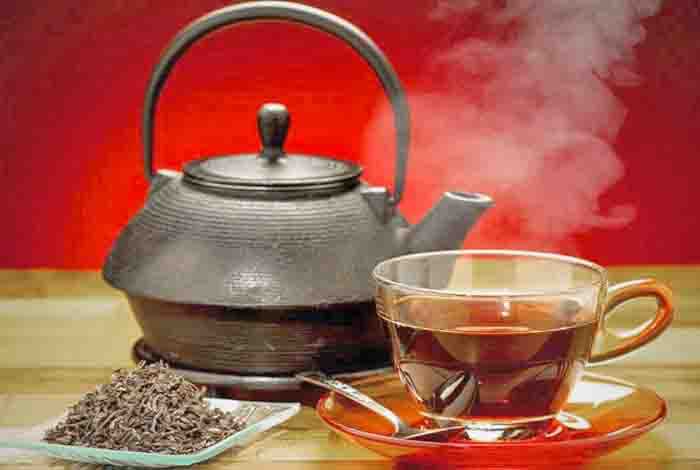 A recent study, conducted by scientists from the University of California, indicates that black tea can enhance gut function and balance gut microbiome – a group of bad as well as good bacteria residing in our gastrointestinal tract (GI). The research also showed that, black tea, just like any variant of green tea, helps in weight loss and keeps obesity and diabetes at bay. [1]

Simon Cheng, CEO of Pique Tea and an expert, who studies health benefits of tea, comments that the connection between gut health and black tea has recently drawn a lot of attention of the scientific community. In this regard, a lot has lately been revealed by the researchers with some startling revelations made by them that might compel us to replace the morning cup of green tea with black tea. 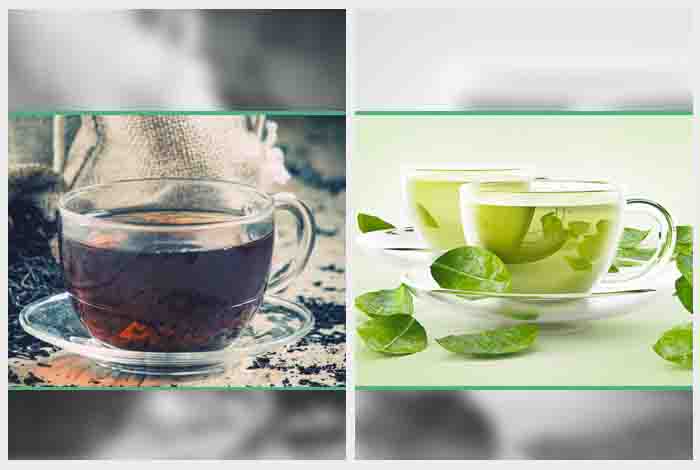 According to Simon, both the teas are beneficial, but in their own ways as either of the teas has a different set of micronutrients. For instance, both contain polyphenols, but they are totally different. Green tea is rich in polyphenols known as, catechins – which is too less in black tea – responsible for preventing cardiovascular diseases and regulating blood sugar level.

Cheng further explains that catechins are more popular and praised as they are better understood. This is because extensive research has already been done on these polyphenol. Another factor, which contributes to green tea’s popularity is that most of the studies on green tea have been done in that part of the world, where green tea is maximally consumed, i.e., Japan.

He further adds that during the process of fermentation, the catechin content of black tea gets converted into another type of polyphenols, called flavonols. Regardless of the fact that it has a long history of consumption in parts of Europe and China, it is still a less explored subject in the health and wellness sphere.

It is quite common to see people having black tea with dim sum in China since the digestion-specific health advantages of this tea are well understood by the Chinese culture. However, in the Western countries, researchers have just recently started to recognize the effects of flavonols on the gut health. 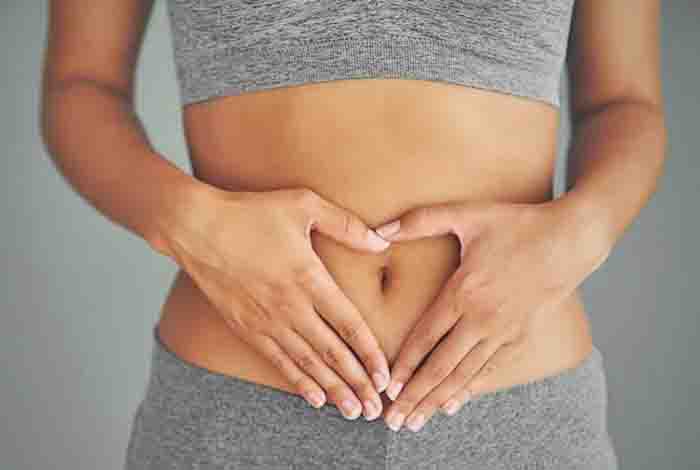 Commenting on the aforementioned study, Cheng says that it is important to understand that unlike those in green tea, polyphenols in black tea are not absorbed easily. Therefore, they stay in the gut for a longer period and this, extended duration allows the polyphenols to significant impact the gut health.

The researchers of the study identified that during their extended stay, polyphenols in black tea directly affect the growth of specific gut bacteria that are linked with leaner body mass.

Cheng also recommends switching to black tea to people, who suffer from an upset stomach after consuming green tea. He explains that black tea is a safer option for such people since green tea is diuretic in nature and may lead to bloating at times. On the other hand, black tea directly impact the gut microbiome, so bloating and other abdominal issues usually don’t occur when consumed.

Cheng concludes by saying that irrespective of the variant of the tea you consume, it is sure to benefit you in some way or other. Nevertheless, being well informed about how constituents of different teas impact our gut would certainly help us to make wiser decisions when it comes to selecting beverages.