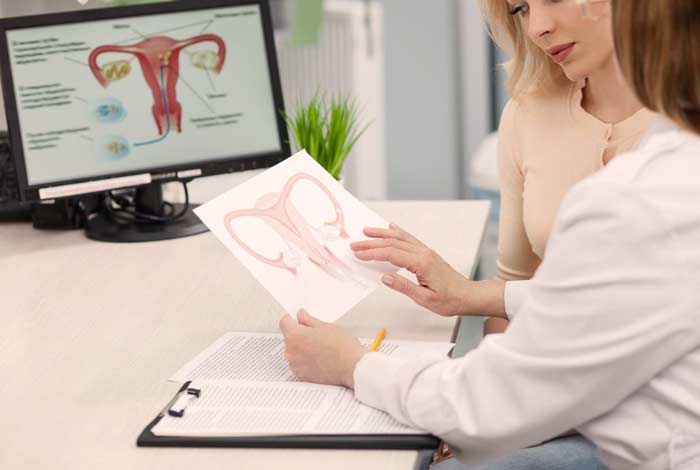 The FDA further warns that the safety and effectiveness of these devices has not yet been established.

However, their use to treat vaginal itching, dryness and laxity is still not approved by the FDA. The devices are also not FDA approved for treating sexual dysfunction, especially reduced sexual stimulation or pain during sex or urination.

The FDA stressed that treating these symptoms through energy-based therapies may possibly lead to serious health consequences including vaginal scarring, burns, pain during intercourse and chronic pain.

Dr. Scott Gottlieb, FDA Commissioner, stressed that the FDA is deeply concerned about women who are being harmed by using these medical devices. He feels that deceptive marketing of such unproven and ineffective treatments might both lead to injuries and also prevent people from accessing the appropriate treatment for these sexual issues. 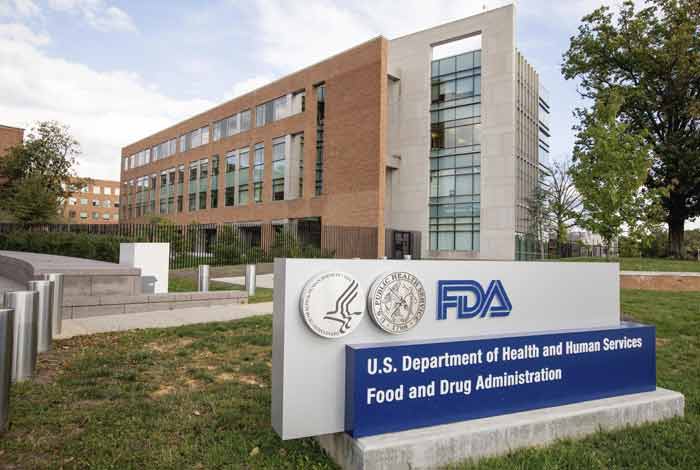 What Women Think of These Vaginal “Rejuvenation” Devices?

In one of the reports, a woman who used a “Mona Lisa Touch” laser that is marketed by Cynosure, complained that two days after the said procedure, she developed debilitating and severe bladder pain. She further added that in spite of several visits to a number of doctors, her symptoms didn’t resolve.[1]

Hologic, Inc., which owns Cynosure, stated in response; that they a rather strong track of rooting their products in clinical evidence and science. Furthermore, they are taking the contents of letter very seriously. They are currently evaluating the letter and are willing to cooperate fully with the agency to ensure that all these product communications are complying with regulatory requirements.

Another woman who used the “Thermiva” device by ThermiGen to treat urinary incontinence, also faced several vaginal injuries. She stated that she had severe pain. She went to her gyneacologist and got to know she had vaginal bruising. Her doctor was rather shocked to know that the device was not approved by FDA and was still sold out to the patient.

FDA is now asking women to stop using any such vaginal “rejuvenation” devices and report any adverse effects to the FDA’s adverse effects reporting program known as MedWatch.[2]The FDA also advises women who are suffering from any vaginal or sexual dysfunction issues to discuss their problems and available treatments with their doctor or OBGyn.

Ladies, it is time to take things seriously!