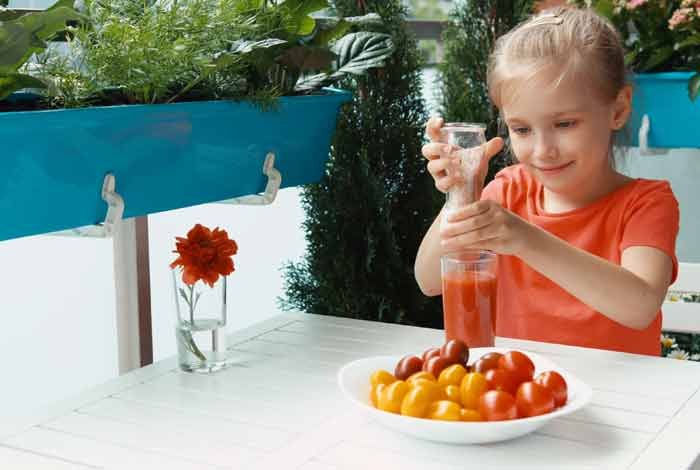 Sodium or basically common salt has been long considered the main villain of American diet that may lead to high blood pressure. Worst, it may also cause strokes or heart attacks. American Heart Association (AHA) reports that 62% of U.S. citizens support certain government-led interventions that work against its abundance in the processed foods.

Processed food items usually have high levels of this mineral. Unfortunately, not just the processed foods, but several other foods are extremely high in sodium. As a result, the U.S. Food and Drug Administration (FDA) went on to lower its daily recommended allowance .[1] But besides all of this, its deficiency is in-fact a real scenario.Surprisingly, few wellness advocates may also find themselves having sodium deficiency. In certain cases, this may lead to a health condition known as hyponatremia. What you need to know is that it may cause nausea, headache vomiting, irritability, fatigue, weakness and in rare cases, even brain swelling and seizures.

Who May Have A Sodium Deficiency? 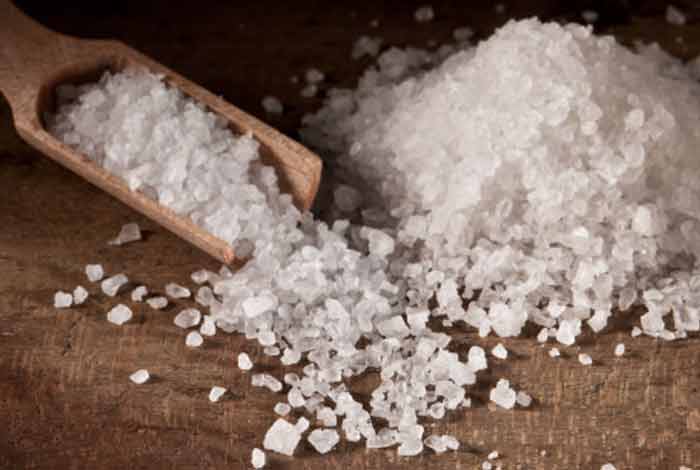 People who follow a ketogenic diet might be deficient in this mineral. That is because when a person cuts off carbohydrates, the insulin levels drop drastically. When the insulin levels drop, the kidneys release more sodium. This also contributes to the keto flu symptoms, according to a naturopathic doctor Amy E. Chadwick. She explains that as your body starts using fats for energy instead of carbohydrates, there is a temporary spike in the urine production and eventual loss of it.

Edison de Mello, MD, explains that not only low-carb eaters are at an increased risk of this deficiency but the endurance athletes may also become sodium deficient.

Exposure to excess heat and too much sweating can majorly contribute to this deficiency. Hot yoga practitioners should also take measures to prevent its deficiency. This deficiency may be either caused by dehydration or due to excess water consumption.

Finally, few health experts also recommend its supplementation for people with low blood pressure. If you are also suffering from low blood pressure, you certainly must add bone broth and sea salt to your grocery list. However, it is important to note that you need not sprinkle extra sodium from a bottle every time you have something. But, if you are not a great fan of processed food, you can add a bit of extra sodium to your foods, such as a little sea salt in your smoothie, pink salt over a salad dressing, or you may add black salt over sautéd vegetables. And, if you are consuming your sodium in these ways, you need not worry about consuming the pills. Can you pass the salt, now?

With this, you can consider adding a bit of salt to your bath regardless of the fact that you are sodium deficient or not. Your home decor may also be boasting of salt lamps too