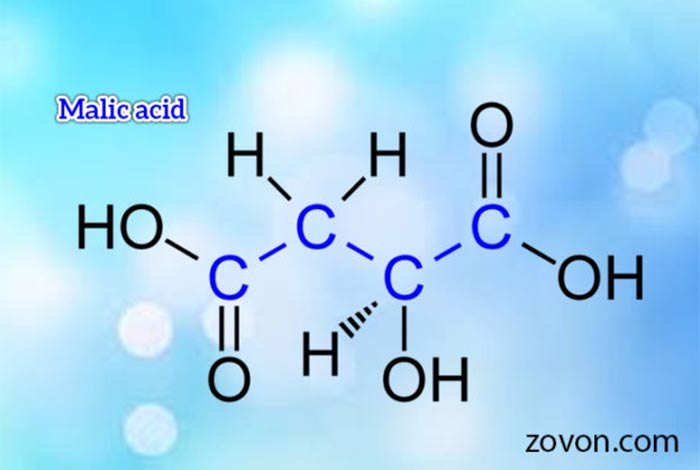 Malic acid is an organic compound found naturally in fruits. It is majorly derived from malum or apple, hence it is known as malic acid. Malic acid is also called as apple acid and belongs to AHA (Alpha Hydroxy Acid) family. It was first derived by Carl Wilhelm, from apple juice, in 1785. The sourness in fruits can be attributed to the presence of malic acid in them. It is synthesized in humans in one of the steps in Krebs cycle while the formation of ATP takes place which is a major energy booster. 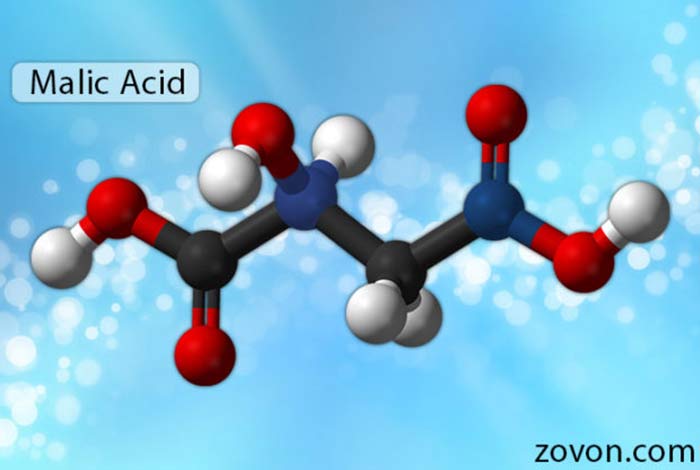 It is a dicarboxylic acid which means it has two carboxyl groups, containing four molecules of carbon, six molecules of hydrogen and five molecules of oxygen. Thus, the molecular formula of malic acid is C4H6O5. Malic acid is colorless as well as odorless. It is also known as hydroxybutanedioic acid.

There are two isomeric forms of Malic Acid (L and D) from which only L exists naturally. The salts formed out of malic acid are called malates. 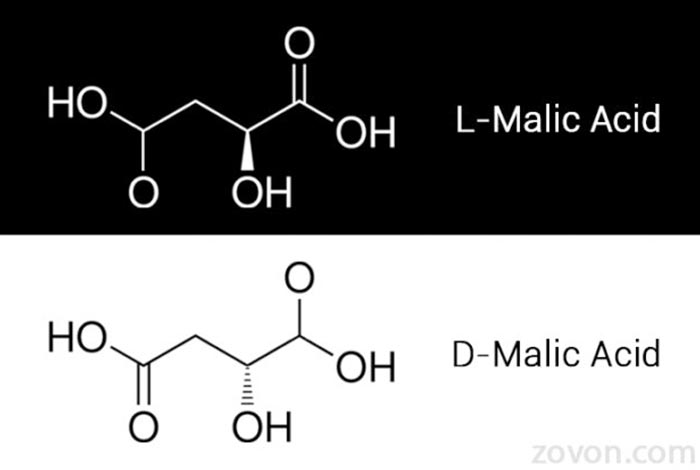 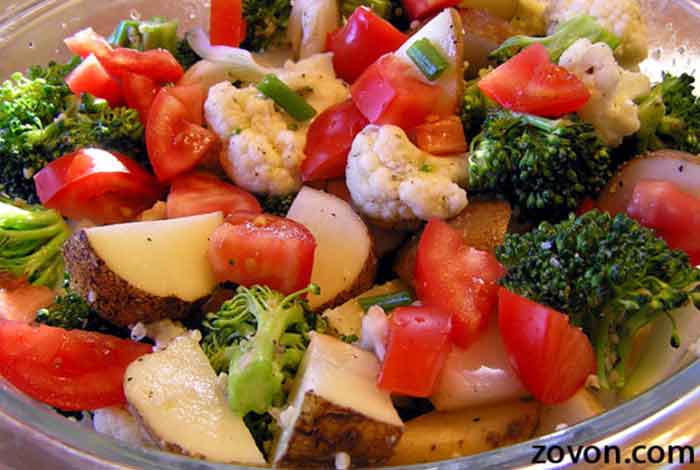 Side Effects of Malic Acid:

FAQs: What people normally want to know about Malic Acid?

1. What are the uses of Malic Acid?

Malic Acid is useful for keeping the liver healthy. It is also used in tiredness and muscle pain. It is preferred by patients suffering from chronic fatigue and fibromyalgia.

2. What is the difference between malic acid and citric acid?

Malic acid is an acid that is sour in taste and naturally found in fruits and vegetables. Citric acid is present naturally in the juice of sour fruits and also made commercially from fermented sugar. Acidity of malic acid is 20% stronger than citric acid.

Apple, watermelon have a very high content of malic acid. Other fruits having a high concentration of malic acid are peaches, cherries, bananas, mangoes, tomatoes etc.

4. What is the difference between D-malic acid and L-Malic acid?

5. How does Malic acid affect teeth?

Malic acid is highly harmful to teeth. It causes enamel erosion that breaks down the tooth enamel causing decomposition of teeth which cannot be reversed.