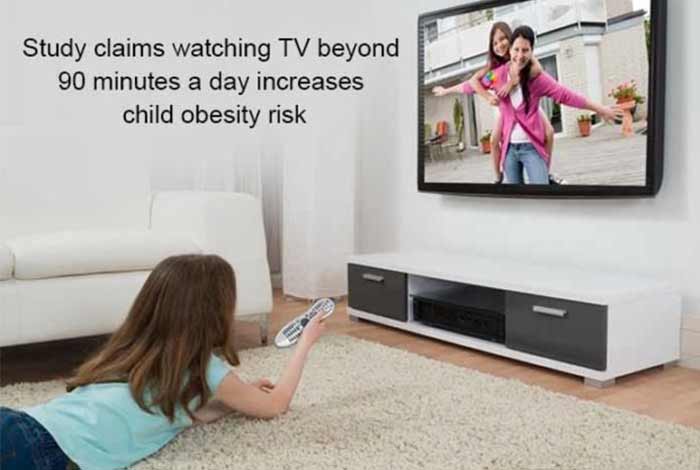 According to a new research, the time spent by children watching television and devices like smartphones and tablets shouldn’t be more than 90 minutes to prevent obesity in them.

A team of European child health experts found strong connection between obesity and exposure to technology and media during the early developmental years in children.

During the study, it was found that around 97% of European households have access to television. Around 72% operate computers and 91% use smartphones. Toddlers spend around one hour a day watching television which increases to almost 8 hours by the time they turn 9 as they start using other media and technology.

The study was published in the journal, Acta Paediatrica. Childhood obesity rates have risen at a startling rate during the past 25 years.

Reports suggests that approximately 19% of European kids are obese. To understand the problem, parents need to closely look at the dietary habits and use of social media by their children.

Study lead, Dr. Adamos said that parents should restrict TV watching and use of computers and other devices to not more than 1.5 hours a day, and that is only possible if the child is older than 4 years of age.

Parents must be told about the risk associated with the use of mass media. It potentially damages children’s cognitive and physical development. Watching television during late night or using social media interferes with sleeping patterns, which leads to obesity. TVs should not be placed in rooms of children and should not be switched on while having meals or while studying. Children younger than 12 should not be given a smartphone.

Parents must lead by example. They should reduce their own usage of media and should avoid the use of television to calm kids. 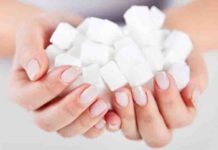 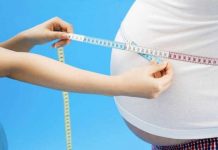 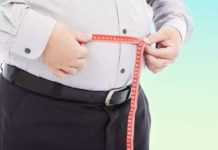 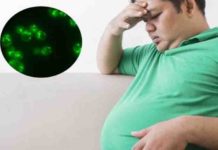 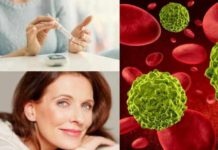