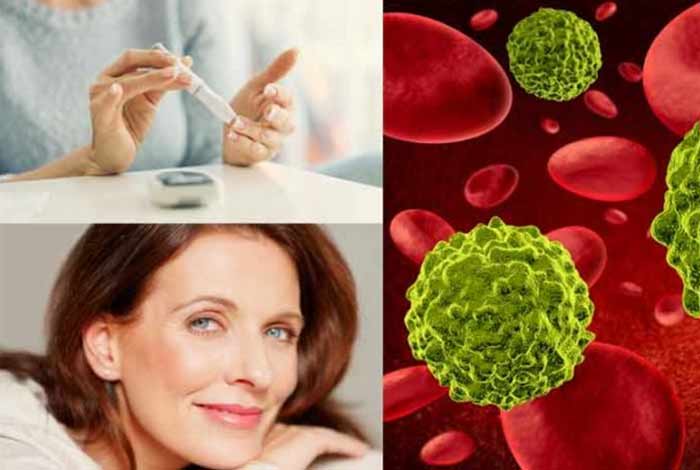 Klotho proteins have been researched for decades for their surprising anti-aging properties. These proteins are named after a Greek goddess and are believed to play a role in enhancing metabolism and providing longevity. A recent study involves a deep study into the structure of klotho proteins, their function in the body and the associated mechanisms. The research took place at the Yale University, New Haven, Connecticut. The researchers believe that their study will positively influence future treatments for several common medical conditions including obesity, diabetes and cancer.

The two proteins in the klotho family, alpha and beta, are the membrane receptors of certain body tissues. These receptors work together with endocrine fibroblast growth factors (FGFs) which regulate the metabolic process in several body tissues and organs such as kidneys, liver, brain.

The researchers were able to get complete structural details of the beta-klotho protein through X-ray crystallography. Their structural details were recently published in the journal Nature. They further discovered that beta-klotho is the primary receptor of the hormone FGF21, which is especially produced during starvation. FGF21 is primarily involved in increasing glucose metabolism and enhancing insulin sensitivity.

Joseph Schlessinger, senior study author and the chairperson of pharmacology department at the Yale School of Medicine, says that the study has significantly proved that it is quite possible to burn more calories without decreasing food intake. He stressed that the study also provided an insight into how the biological activity of FGF21 could be enhanced.

Schlessinger adds that if the biological activity of hormone FGF21 could be pharmacologically enhanced, it would prove very effective in treating various health epidemics like obesity and diabetes. The researchers also shed light on a biological variant of FGF21 which is around 10 times more potent and provides better therapeutic effects. The study authors believe that blocking several pathways will prove beneficial in treating particularly bone diseases and liver cancer.