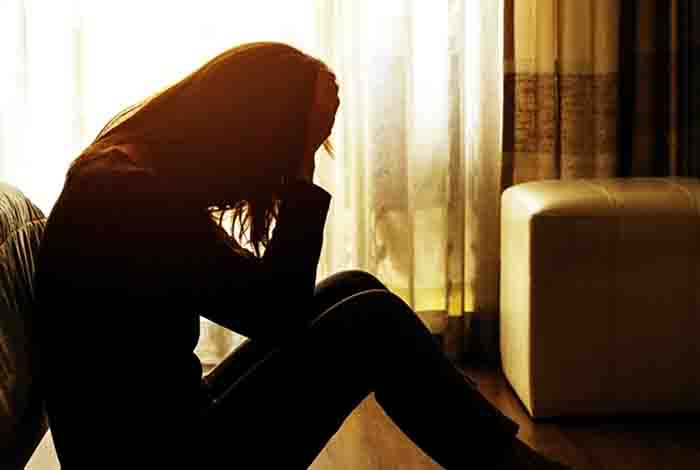 What leads to depression? Let’s explore. Are you facing sadness, dejection, desolation, or lack of joy or pleasure in your day-to-day activities? If these symptoms are found in excess, it may lead to depression. These symptoms are most common in women and the condition must not be ignored as it is a matter of great concern. It is a complex disorder that has affected millions of people, and sadly, most of them are not benefited by the treatment.

A recent study revealed that the current treatment does not provide any relief as 90% of antidepressants are based on the concept that there is a dearth of norepinephrine and serotonin – two essential chemicals in the brain – in depressed people. However, a new study claims that depression has no connection with the deficiency of norepinephrine and serotonin and that antidepressants also do not show positive results on patients.

Yumiko Saito, a neuroscientist at Hiroshima University, and Yuki Kobayashi, co-author of the study, explain that 30% of the people taking these drugs do not observe any positive outcome. So, we are in need of a new drug and must know the reason that leads to depression.

For those 30% of the people, depression might be caused due to a protein, called RGS8. Saito describes it as a new kind of depression.

Based on a prior study, Saito and her team found that RGS8 handles a hormone receptor, known as MCHR1, which helps regulate the mood and body’s response to the need to sleep and eat. It was noticed that RGS8 directs parts of the brain dealing with mood regulation and movement. It can also inactivate MCHR1 when the two are mixed in cultured cells. With this, Saito interpreted that reduced quantity of RGS8 leads to an increased possibility of developing depression.

According to researchers, the modification in RGS8 levels ups the chances of a person to experience depression.

To validate the theory, the scientists took two groups of mice, including a controlled group of mice, and modified group, which was genetically engineered with more RGS8 in their nervous system. The mice were made to swim and the scientists identified the times during which, the mice were static. It was found that mice, who had more RGS8, were motionless for a shorter duration as compared to the controlled group. This proved that mice engineered with a higher quantity of RGS8 were less depressed.

The resistance did not occur when the mice were medicated with a drug that ceases MCHR1, a hormone receptor, to function. In order to establish a link between RGS8 and MCHR1, the scientists tested the brains of the mice. The result showed that the RGS8-engineered mice were not only less depressed, but also had longer cilia in an area of the hippocampus, where RGS8 levels were found to be the highest.

Found in eukaryotic cells, cilia is an organelle, which is involved in cellular communication. Previously, scientists have established links between dysfunctional cilia, and obesity, retina disorder and kidney disease. In the light of the new study, researchers are planning to further study whether there is any connection between organelles and mood disorders.

The team of Saito believes that RGS8 is a promising biomarker that has the potential to help formulate completely a new type of antidepressant medications.

With the increase in suicide rates all across the globe, it becomes even more crucial to develop a new antidepressant. The researchers too believe that more effective treatments are required to treat depression. 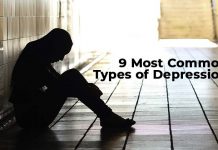