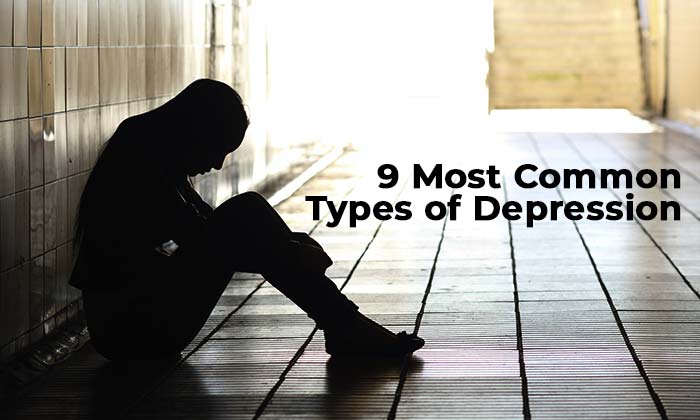 Grief and sadness are something all of us have experienced or will experience at some point in our lives. It is however an evanescent phenomenon which means that these feelings go away in some days or weeks depending on the situation. But sadness which lasts beyond two weeks and hinders your functioning, could be a sign of depression.

Some symptoms of depression are:

Every person who has been hit by depression will have their own take on what it is like. You may have few of these symptoms or some other symptoms which haven’t been listed here. Also, if you have these symptoms for a short stint from time to time, it may not be termed as depression. But if it starts affecting your everyday life, it could be depression. There are many types of depression they may have some commonalities and some differences.

Let’s have a look at the nine types of depression:

1. Major Depression: It has other names like classic depression, major depressive disorder, unipolar depression. It is quite common and has affected 16.2 million adults in the U.S. People with this condition experience symptoms all through the day. It has got nothing to do with what’s happening around like you may be having a loving and supportive family, lots of good friends, your dream job. You may be having a life that others envy but you may still be having depression. There may be no reason for it. It’s just there!

These symptoms could persist for weeks and months. It could continue for life. Irrespective of whether it lasts for weeks or years, it can ruin your relationships and you may not be able to enjoy your daily life. 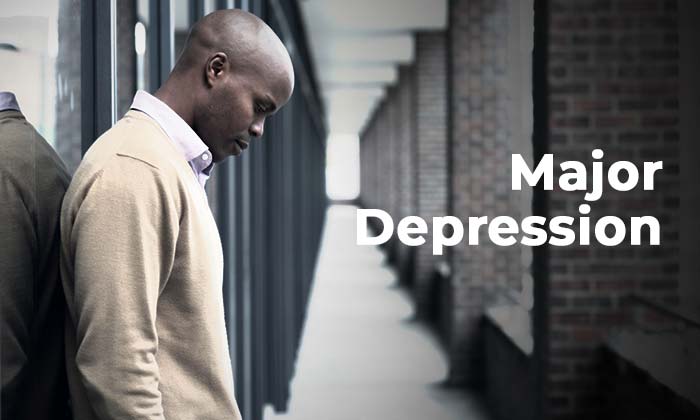 2. Persistent Depression: This depression lasts for more than two years. It is known as chronic depression or dysthymia. It may not be as intense as major depression, but it can negatively affect relationships and hinder with daily tasks.

It is chronic, but the intensity of symptoms becomes less severe for months at a stretch and then worsen again. In some cases, there may be major depression before or during this type of depression and this is called as double depression. It lasts for years so people may start to feel that it is their normal outlook on life. 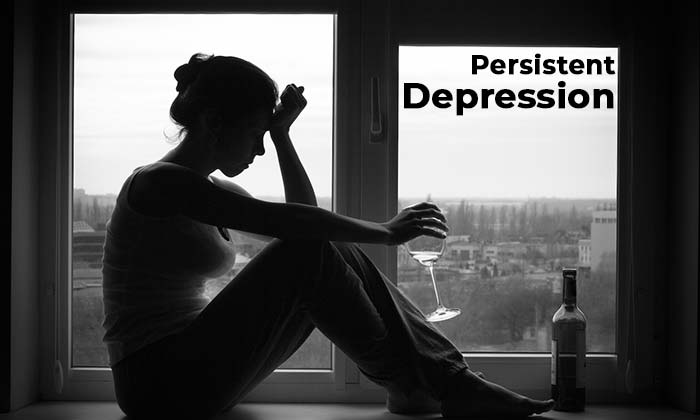 3. Manic Depression or Bipolar Disorder: In this type of depression, there are instances when you feel very happy and this is called mania or hypomania and then there are periods of depression. It is now known as bipolar disorder. For a person to be diagnosed with bipolar disorder, a person should experience episode of mania for at least a week or less in case of medical intervention like hospitalization. The depressive symptoms may be observed before or after the maniac episode.

Depressive symptoms may be same as that of major depression which include:

Signs of manic phase are:

In severe cases, a person may experience delusions and hallucinations. 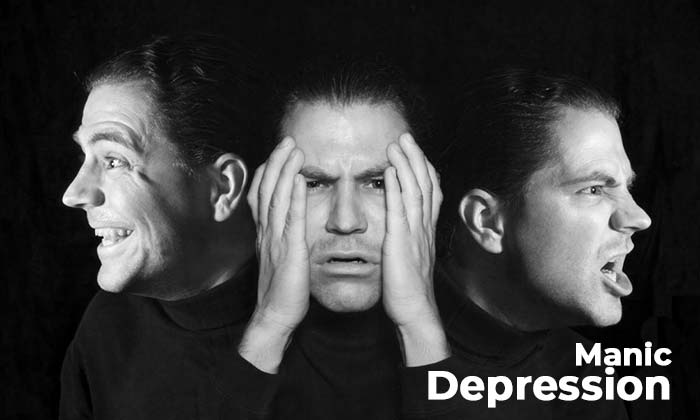 4. Depressive Psychosis: Sometimes, people going through depression may lose touch with reality. This is called psychosis. Hallucinations and delusions are observed in this type of depression. When you experience these two together, it is called as major depressive disorder along with psychotic features. It is also called as pyschotic depression. Hallucinations mean that you see, smell, hear, feel, taste things that are not really there. For example, seeing people or hearing some voices when in fact no one is present. Delusion is a belief that makes no sense. Symptoms include restlessness and slowed physical activity. 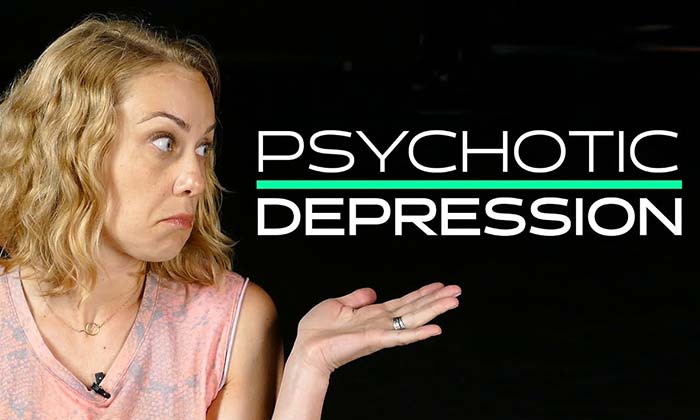 1. Perinatal Depression: It occurs while a woman is pregnant or four weeks after childbirth. It is also called postpartum depression. This term signifies depression after birth. Perinatal depression is when you get the symptoms while you are pregnant. Hormonal changes which occur during childbirth and pregnancy can initiate changes in the brain and may result in mood swings. Symptoms could be:

Women who do not have adequate support or have had depression before are more likely to get this type of depression, but it can happen to anyone. 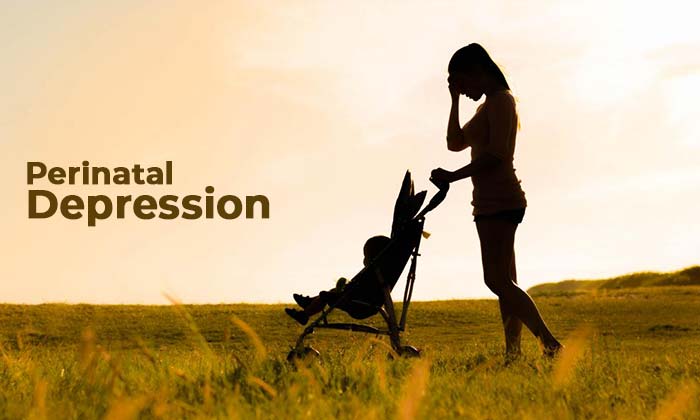 It is also due to hormonal changes. The symptoms are more prominent after ovulation and start easing up when you get your period. It should not be ignored. 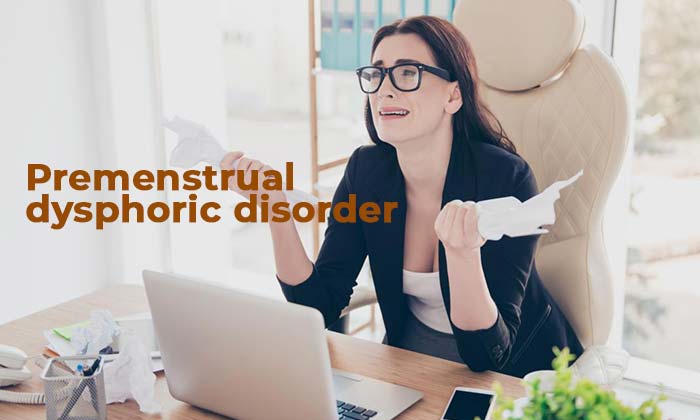 As the season progresses the symptoms may worsen and lead to suicidal thoughts. Once spring sets in, symptoms become better. This is mainly due to change in the response of the body to natural light. 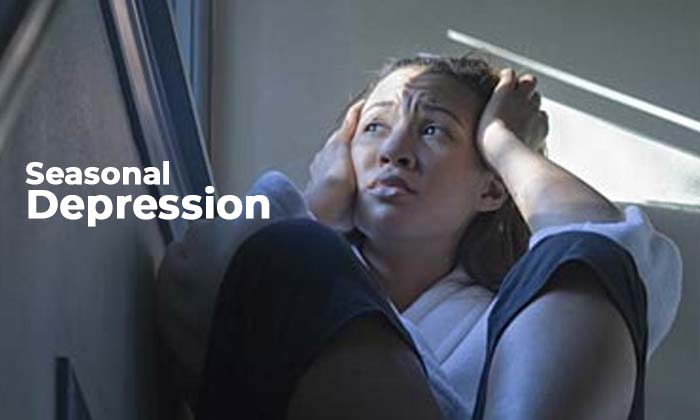 It is normal to feel anxious and sad during these events and withdraw from others. But when the feelings go out of proportion as compared to the vent and start interfering with daily activities, it is called as situational depression. It sets in within three months of the event and includes: 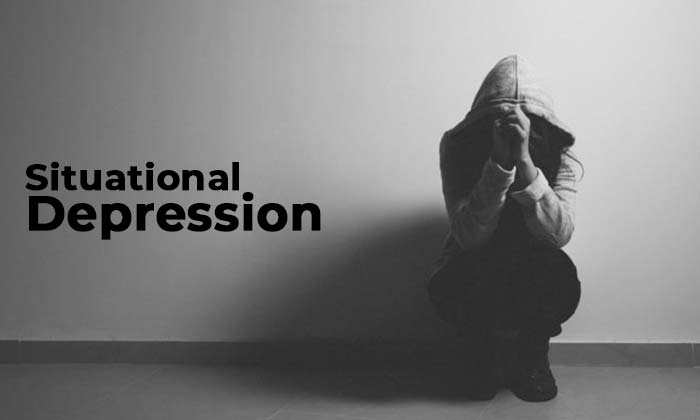 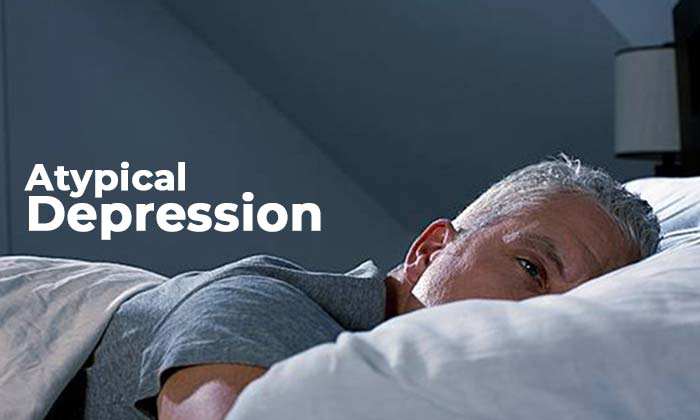 Which Type of Depression Do I Have?

Whatever be the type, you must follow up with a doctor. All different types of depression are treatable but finding the right treatment may be time taking. If you have had an episode of depression and it is happening again, it is best to see a mental health professional or a psychiatrist. If you have not had depression before, speak to your physician. It is possible that the symptoms of depression could be due to manifestation of some physical condition. Inform your doctor about symptoms as much as you can. Tell him/her:

We understand that it may not be a very comfortable situation but let your doctor know about everything. This will ensure that you get a more accurate diagnosis from the doctors and eventually you will be able to get the right treatment. If you someone who is at risk of harming self or others and has suicidal tendencies, extend help to that person. Remove knives, guns, medications or anything that may be used to cause harm. Stay with the person till help arrives. Listen but do not judge, threaten or yell. 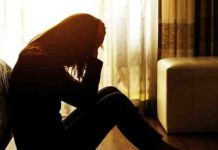 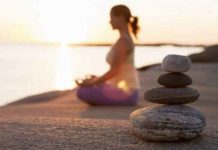 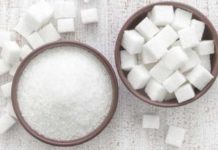 Anxiety and Depression Thrive on Sugar

You know that sugar is excessively dangerous for you if you are indulging too much in it. Despite being aware its ill effects, many Americans still take pleasure in...