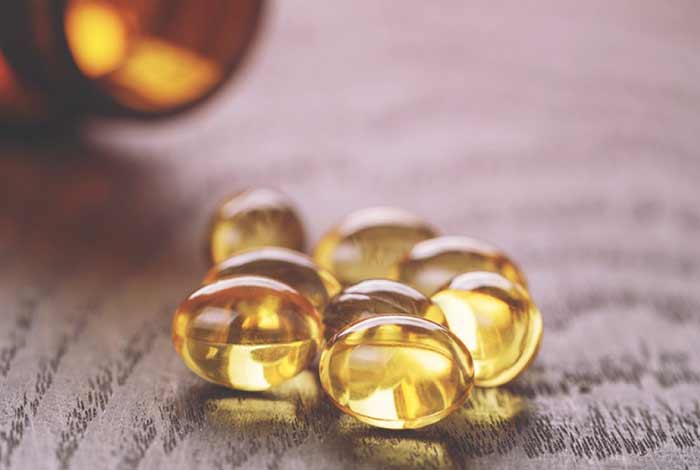 Fish oil is widely known for its health-promoting benefits with heart-healthy contents called omega-3 fatty acids. It has natural abilities to relieve inflammation, reduce blood triglycerides, and can also ease symptoms of serious issues such as rheumatoid arthritis.

Our body needs everything in limited quantity as too much intake of anything can disturb its functioning. Similarly, taking too much fish oil can actually harm the body instead of delivering health benefits. There are a few fish oil facts that might surprise you and make you think twice before adding it to your dish.

Here are nine potential side effects of consuming too much omega-3 fatty acids present in fish oil that you’re using.

Some research shows that consuming fish oil in high amounts can disturb the natural glucose production, which can drastically increase blood sugar levels in diabetics. Taking about 8 grams of fish oil per day can lead to a 22% rise in your sugar levels. Long-term blood sugar levels are affected only by very high dosage of fish oil, so it is advised to consume it in the limit.

A heavy dosage of omega-3 fatty acids can inhibit the formation of blood clots and increases the risk of bleeding gums and nosebleeds. In a study of 56 people (healthy adults), all have the same results on decreasing consumption to 640 mg of fish oil per day for a period of 4 weeks helped to reduce the chances of bleeding.

Due to this reason it is advised to stop consuming fish oil after surgery and also consult your doctor before taking any supplements that may cause trouble.

Fish oil’s properties to lower blood pressure are completely backed with a number of studies. One study of 90 people under dialysis treatment with 3 grams of daily omega-3 fatty acids experienced a significant decrease in both diastolic and systolic blood pressure as compared to a usual placebo intake.

Similarly, in an analysis of past 31 studies, it is found that it can effectively help to lower blood pressure in people with high cholesterol and high blood pressure levels.

Diarrhea is a common side effect that one can experience upon taking too much fish oil. It’s just not fish oil, other omega-3 supplements may also cause the trouble. Healthcare experts advise flaxseed as a vegetarian alternative to experience benefits of fish oil.

Decreasing its dosage might help to relieve the symptoms. So, it’s better to stop consumption if you face any health issue and check those symptoms persist.

Despite its heart-healthy and healing properties, many people reported the problem of heartburn after start using a fish oil supplement. Other acid reflux symptoms such as nausea, stomach discomfort, and belching, are the common side effects that people have experienced due to high fish oil content.

Omega-3 fatty acids have also been shown to trigger the state of ingestion in some studies. [1] [2] Consuming it in moderation or splitting daily intake into small portions may help reduce the chances of ingestion.

Like every other supplement, fish oil is good in moderation and people use it to burn fat and shed extra pounds from their belly. One study compared it weight loss benefits with aerobic exercise and found they both independently contribute to help a person to lose weight in a natural way.

On the other hand, consuming it in high amount may develop the risk of weight gain. But, it doesn’t seem like much that you’ll experience a sudden gain due to the high-calorie content of fish oil.

Some of the omega-3 supplements available in the market are high in vitamin A, which can cause its toxicity if consumed in large amounts. This toxicity can cause common side effects such as joint pain, dizziness, nausea, and skin irritation.

Long-term usage can lead to liver damage and in severe conditions failure could also occur. So, it’s best to keep track of your daily vitamin A intake along with fish oil intake.

Some research studies have found that moderate intake of fish oil could help to enhance the quality of your sleep. But, in some cases, it can also interfere with natural sleep cycle and lead to insomnia. In one case study, researchers reported that high dose of fish oil worsened insomnia symptoms in patients with a history of depression.

How much Is too much?

As per the guidelines by the European Food Safety Authority, up to 5,000 mg of fish oil is considered safe to consume. If you feel any adverse health effects, eliminate omega-3 from your daily diet and switch to another food source to fulfill the body’s requirement.

Spirulina – The Buzzy Ingredient Which Is Surprisingly Good For you

Of late spirulina has been gaining popularity as a staple food for people who are health conscious. It may be weird looking but it has a host of health... 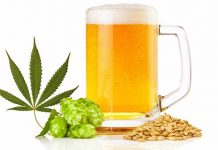 In a small Ontario laboratory, scientists are experimenting with the process of fermentation while testing different enzymes. They are focusing on developing the world's first marijuana–based beer, brewed from... 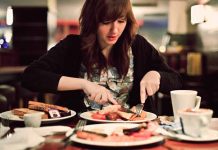 Fish Consumption Might Increase Your Lifespan, A Study Reveals 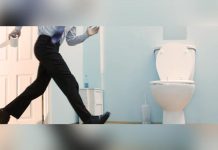 Making Frequent Trips to Toilet, OAB May Be the Culprit.

Frequent urination can be a symptom of many problems. If you have a bladder that's about to burst, sprinting to the bathroom is common. Your frequent trips to the... 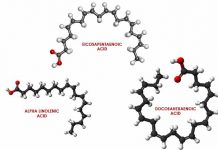