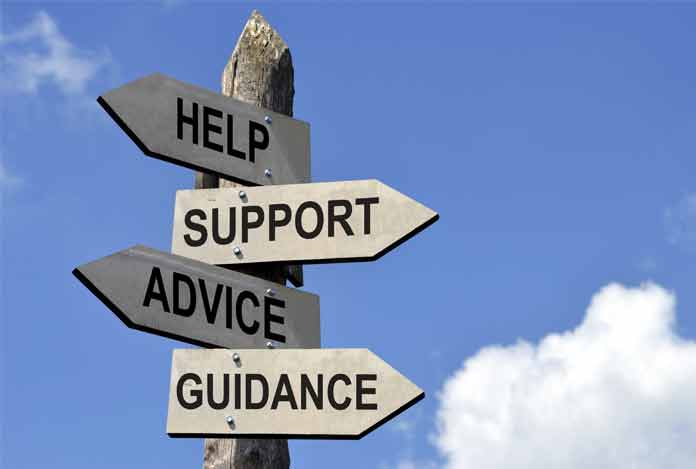 Suicide, a situation when a person kills themselves because they can’t take it anymore. But, is it that simple? Is this how a person simply kills himself or herself? Well, No! There is more about suicide than we actually know. Mostly, suicide is an outcome of some long-term mental health condition. A person mostly decides to commit suicide when they are not able to fight with their own mind anymore. But is it possible to save an innocent life?

Yes, it is possible to save a person from killing themselves, but it is quite complicated too, because we never know what’s going on in a person’s mind. Also, people live in a world of myth where they don’t think about vulnerability of minds. Here, Dr. Phil McGraw addresses about some common myths about suicide.

Myth 1: “It can’t happen to my teenage child.”
Reality: There is no certain age when a person can think of committing suicide. It’s all about what’s going on in their mind. If you think your teenage child can’t commit suicide, you are being ignorant about their personal life. Also, you somehow deny help to them. So, the truth is that it can happen to anyone, even to your teenage child who seems to be enjoying his/her life.

Myth 2: “Suicides come out of the blue with little or no warning.”
Reality: Well, the truth is suicide doesn’t come out of the blue. The reality is that you’ve been unknown to the issues that a person is facing. There are always some warning signs of suicide. If you observe carefully, you can notice the changes in the behavior of a person who might commit suicide. These include antisocial behavior and losing interest in things around them.

Myth 3: “People who stop acting depressed and begin acting inexplicably happy have turned a corner and are out of danger.”
Reality: Well, maybe they are just pretending to be happy so that people don’t worry about them, or maybe they just don’t want to be the center of attention. So, if someone with mental health issues and suicidal tendencies suddenly started acting all joyful, then this isn’t necessary that they have overcome their mental condition.

Myth 4: “Those who talk about suicide don’t really do it.”
Reality: This is where people often become ignorant. When someone around them talks about suicide, they just consider the conversation as a casual talk and don’t try to find out whether someone is actually suffering from something within their mind. To be precise, talking about suicide isn’t casual.

Myth 5: “Most suicide victims had prior attempts.”
Reality: While delivering this statement, what most people forget is that even for the people who have attempted suicide earlier in their life, there was a time when it was first time for them. Thus, this isn’t necessary that someone who haven’t attempted before, can’t commit suicide.

Myth 6: “People who have everything to live for don’t do it.”
Reality: This is a big no. If having everything in their life must have saved someone from committing suicide, Chester Bennington, a popular lead singer of band Linkin Park, would have never committed suicide.

Myth 7: “People who commit suicide don’t want help.”
Reality: This is what people usually say when someone around them commits suicide. But, the truth is everyone with a mental issue wants help. They always want someone to save them. However, they often fail to ask for direct help, which is a symptom of their mental condition. Thus, it is necessary to observe their signs and provide them help, instead of waiting for them to ask for help.

Myth 8: “Once people decide to die by suicide, there is nothing you can do to stop them”
Reality: This is where people give up on someone who is really in need of help. Also, this is exactly where they shouldn’t give up, instead they should talk with someone who is in emotional pain and try to comfort them as much as possible. An innocent life can be saved if people don’t give up on those who need help.

Myth 9: “Only people who appear depressed attempt suicide”
Reality: Well, this isn’t necessary that someone who looks sad and depressed can commit suicide. There are times when people who look happy and joyful, killed themselves. There are many famous celebrities who seemed to be at the high point of their life but committed suicide and left the world with a question mark. To be precise, even if someone looks happy, we never know what is going on in their mind.

Myth 10: “Depression and other mental disorders do not occur in young people”
Reality: This is the most irrelevant myth of all. There is no certain age when a person can suffer from depression. There are times when teenagers suffer from depression because of various factors affecting their mental health and life. Also, according to the statistics, about 3.1 million adolescent aged children (12-17 years old) in the Unites States were reported to suffer from at least one episode of major depression.[Source]

Here you can check out Dr. Phil, while he addresses you about some common myths about suicide. 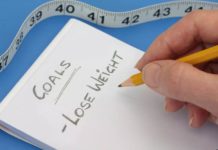 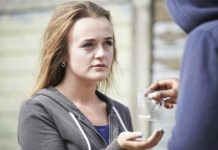 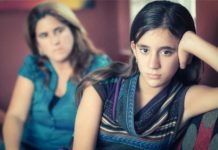 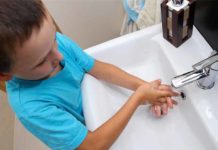 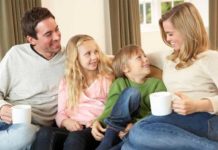 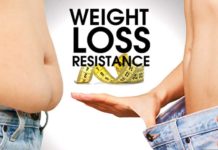 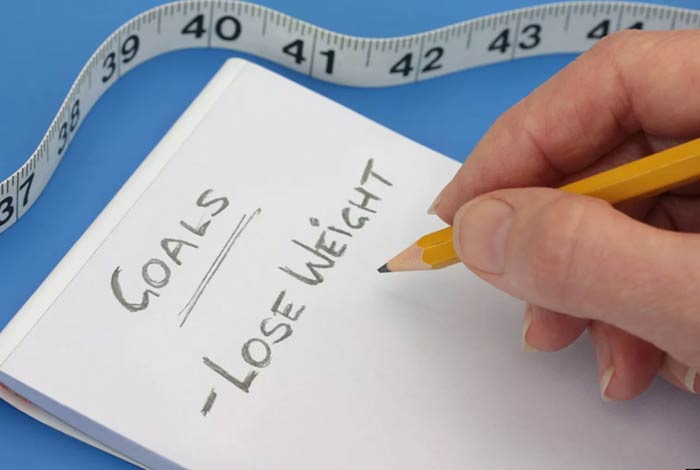 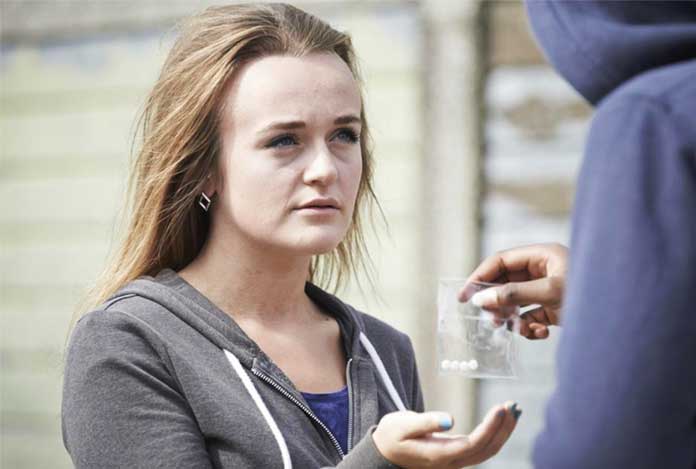 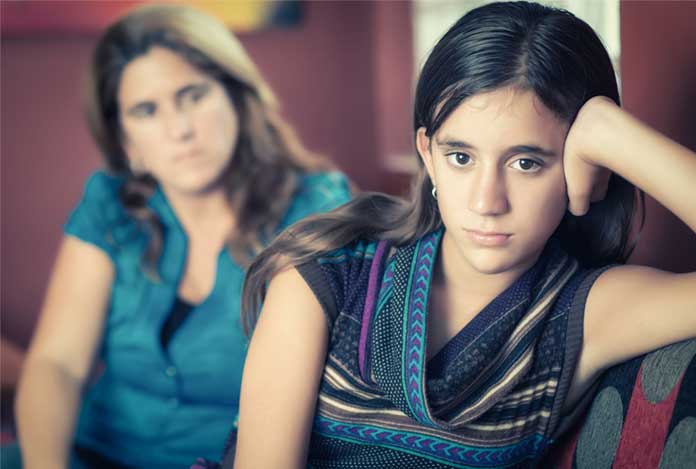