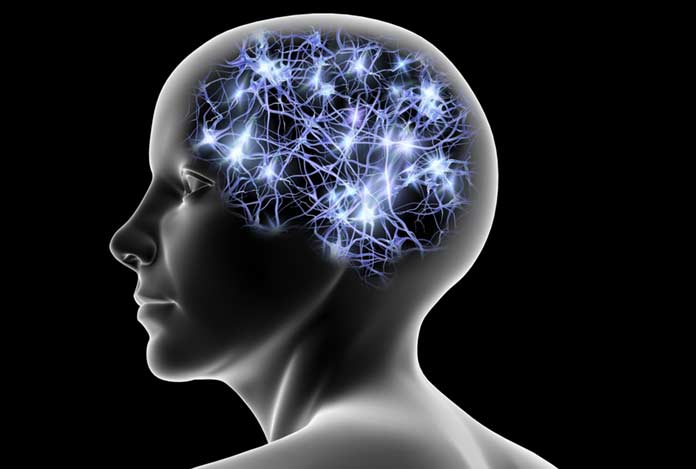 We all know about the norms of behavior. We are not completely unique. Our view of the world is adopted from somebody else. That somebody else could be family, social groups, friends, people we admire and so on. Once we adopt these core beliefs, we start feeling that these are our own beliefs. So, we have conditioned our mind and this conditioning of mind is universal.

Deepak Chopra says that when we feel we can exercise control and power over people, who are weaker than us in terms of being uneducated, not completely informed or who have different norms than us, then we are wrong. For example, informed voters can decide quickly. Open mindedness may not be a trait of educated voters.

When you start observing the effects of the conditioning of mind, either of the two cases happens. Either you undo your very own conditioning and escape from it, or you do not do much about it and simply accept the way it is. The second option is risky. It may seem natural to follow inherited beliefs and values as it will help you get along. Conditioning tends to become deeper, more rigid and unconscious if it persists for a longer period.

But, when a situation comes up with a sudden, involuntary reaction and beliefs become totally a part of the system, we come to a condition, known as poisoned mind. The trait can also be inherited, which passes on from generation to generation. These mental toxins include racism, treating women as less and inferior, violence, self-centered thoughts. These mental poisons can be deeply rooted in the psyche of the individuals.

Deepak Chopra suggests that it is important to bring those poisonous attitudes to the forefront or surface as it will help raise awareness. When light is shed on these mental toxins, they get subjected to analysis and choice. If it does not come to the forefront, then nothing can be changed. For example, gay people came out of the closet so that there could be acceptance of gay marriage. This led to invalidation of toxic attitudes.

It is important to spot the mental toxins. If left unexamined, mind, which is poisoned, is boundless and unending. Deepak Chopra says that those things that we believed some years back should be examined and subjected to change.

According to Dr. Chopra, cure for the conditioned mind is to deal with the conditioned mind. Poisoning of mind is the secondary thing. Adopting beliefs and attitudes from someone else is the first thing to be dealt with. We are all involved in the first phase and it is damaging. But there is a chance to unbind ourselves and set us free by undoing the conditioning. The possibility of social renewal increases when we free our minds.

Having trouble sleeping at night? Do you get stressed about not being able to get a good night's sleep? It's normal to experience disturbed sleep sometimes, but it may... 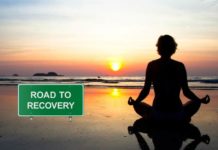 Best Tips to Reduce Depression and Anxiety During Addiction Recovery

If you are struggling with addiction, you may also have to deal with issues like anxiety and depression while you are recovering from it. To be affected with these... 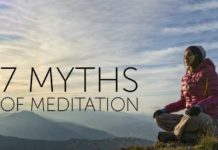 7 Meditation Misconceptions Restricting You to Reap Its Benefits

These days, meditation is prescribed by doctors and is practiced by one and all; from scientists, businessmen and artists to students, teachers and military personnel – even politicians! Although... 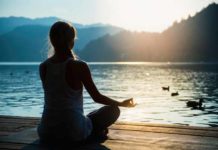 Quick Tips to Heighten Your Intuition by Deepak Chopra

What do we understand by intuition? You may take it as a supernatural force or simply the outcome of what and how your brain analyzes situations and things around... 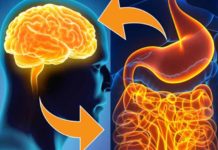 Is There a Link Between Gut, Mind and wellness – Deepak Chopra

Most of us must have experienced that hollow, fluttery feeling or butterflies in our stomach while being anxious or nervous for some reason. This directly points towards one thing... 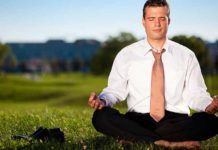 Meditation and Success: Are They Related?

Meditation refers to the practice of focusing the mind on a certain thought, activity, or thing. People meditate to manage stress, improve their concentration, and promote a healthy well-being....