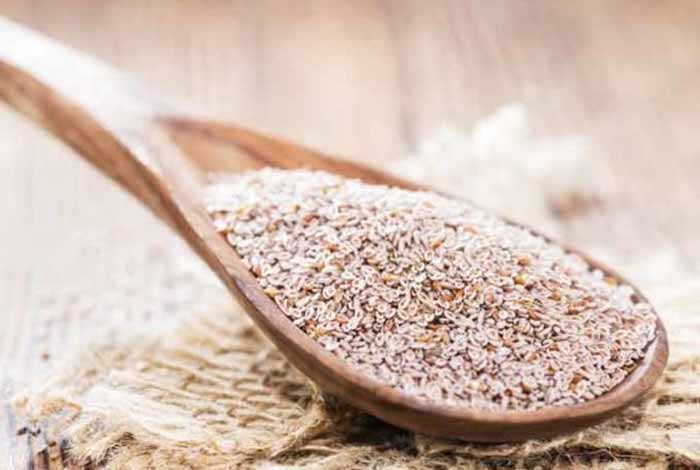 Psyllium husk, also known as isabgol or ispaghula, has a variety of weight-loss and digestion benefits. It is generally used to reduce excessive body weight and helps in the treatment of digestion-related conditions such as irritable bowel syndrome (IBS), diarrhea, and constipation.

One of the major health benefits of psyllium husk is that it is an effective fiber supplement rich in both soluble and insoluble fiber, i.e. it can provide appropriate amount of fiber to the body that can be effective while losing weight without making changes to the regular diet.

Psyllium husk is widely used in the heal-care industry as a weight loss supplement. There are various ways in which psyllium husk can help in losing weight, these are: 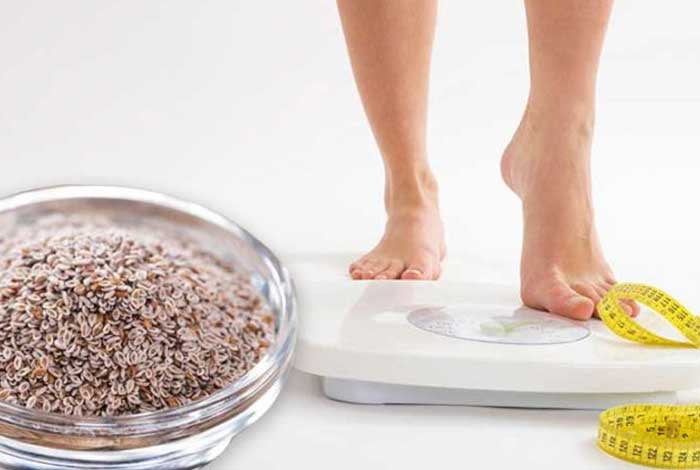 How to Use Psyllium Husk?

Psyllium husk can be consumed in various ways. Many people prefer to eat the husks directly, however, it is not easy for everyone to do the same. It can be added to various beverages and food items and still be effective while maintaining the weight loss regime.

The final bread is ready now, and is ready to eat.

This psyllium bread is ready now and has enhanced the taste of psyllium for everyday use.

Psyllium bread rolls are ready to eat. Use them by putting ham between two buns and make a healthy sandwich at home. 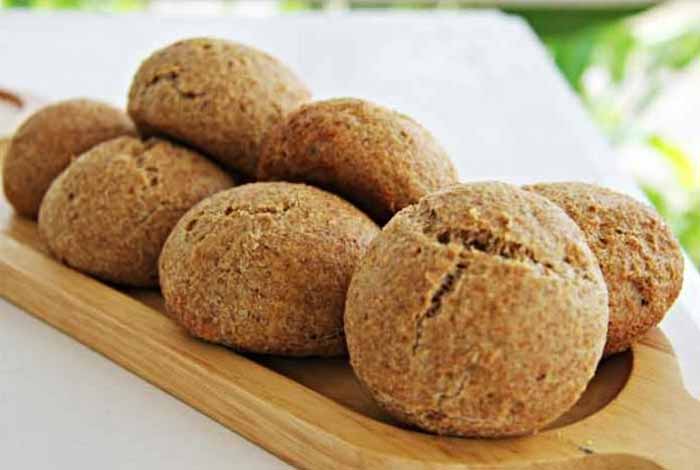 Once out of the refrigerator the crepes will be ready to eat. If you want to enhance the taste, add some chocolate spread or cheese to it. 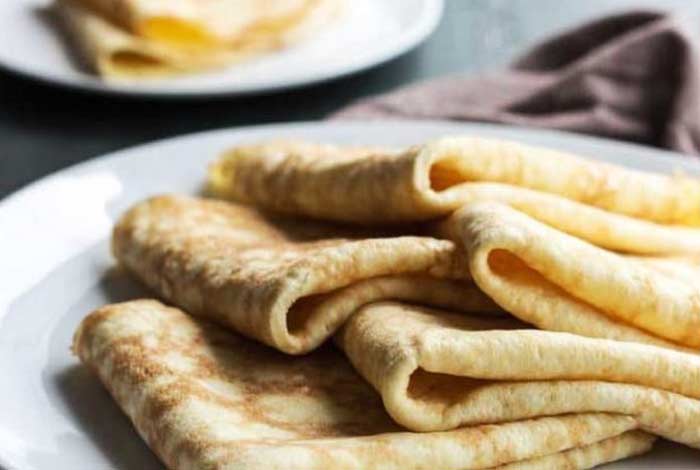 These recipes can change the way of using psyllium husk and can convince people to include it to their daily routine. However, if a person still wants to directly consume psyllium husk, they can consume it by mixing it with water or some other beverage.

The recommended dosage for people over 12 years of age is one tablespoon of psyllium husk mixed with 8 ounces of any beverage of their choice. However, in case of children aged between 6 and 12 years, the recommended dosage is one teaspoon in 8 ounces of any beverage. Also, it should be taken about 2-3 times a day. The dosages vary in case of powdered psyllium husk, i.e. one teaspoon for people aged more than 12 years and half teaspoon for children aged between 6 and 12 years.

Drink a lot of water after consuming psyllium husk. This is because psyllium husk absorbs water from the body, thus it can cause dehydration. So, if a person who consume psyllium husks should drink at least 8 glasses of water every day in order to prevent their body from getting dehydrated.

Pregnant women need to stay hydrated all the time, so they should avoid using psyllium husk. as they It can possibly cause dehydration. Moreover, a pregnant woman needs to eat a lot of nutritious food. Psyllium husk swells in stomach and provides a sense of fullness. So, it is better to avoid psyllium husk during pregnancy so that a woman can have the required amount of nutrition.

Psyllium husk contains required amount of fiber but lacks other essential nutrients. So, it is advised to not replace it with regular diet and just use it as a supplement for improving the digestion and the well-being of the gastrointestinal system.

These guidelines can help in using psyllium husk without any causing any certain side-effects. 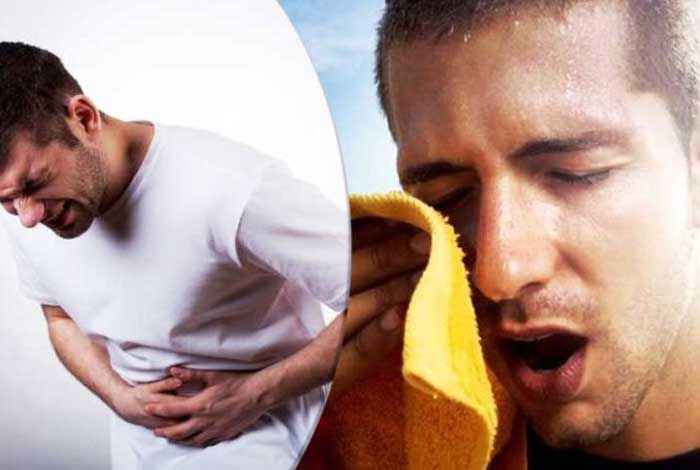 It is necessary for a person with diabetes to balance the levels of insulin hormone and blood glucose in their body. Also, they need to maintain a healthy weight and avoid being overweight. According to various studies, psyllium husk is helps in maintaining a healthy glycemic index, thus maintaining levels of glucose in blood.

However, a person with diabetes wants to add psyllium husk to their daily regime, it is advised to take the recommendation of a doctor before using it. A doctor can help in setting up a healthy psyllium regime that can help in balancing the level of glucose in body without affecting the daily nutritional intake. 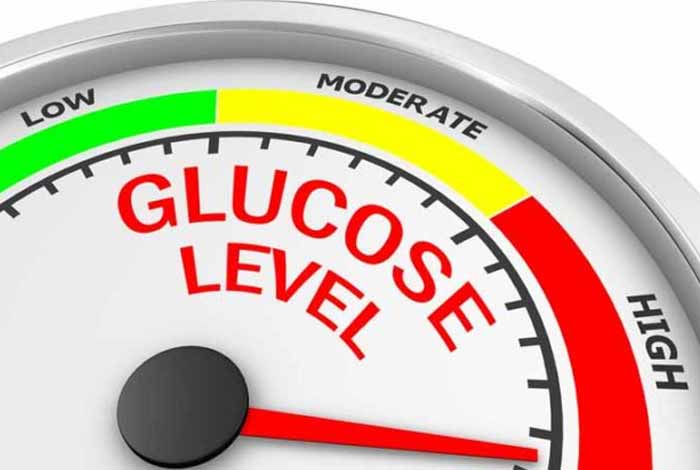 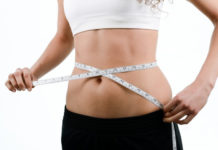 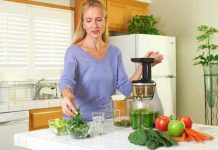 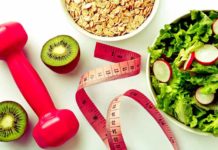 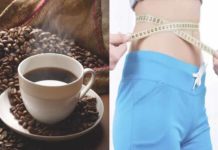 Can weight loss happen as a result of coffee consumption? We have been pondering over this question for quite some time. So, isn’t best to hear it from the... 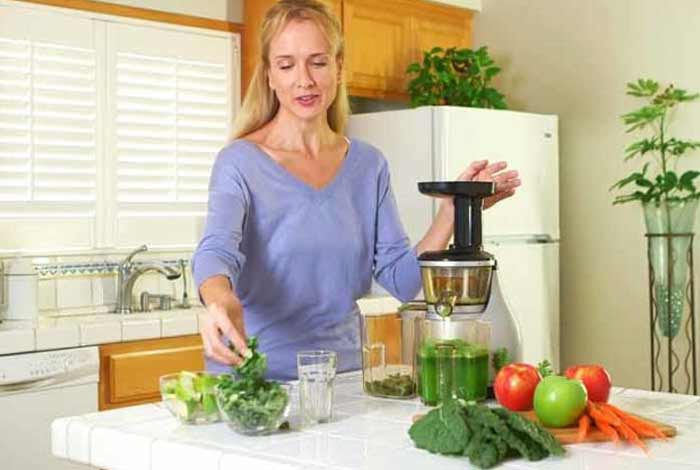 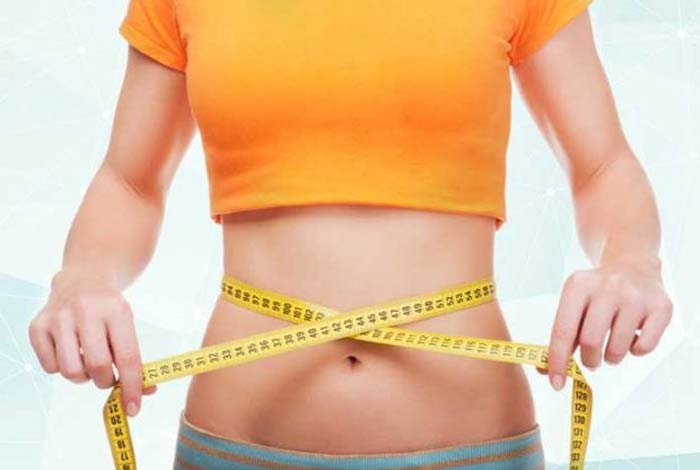 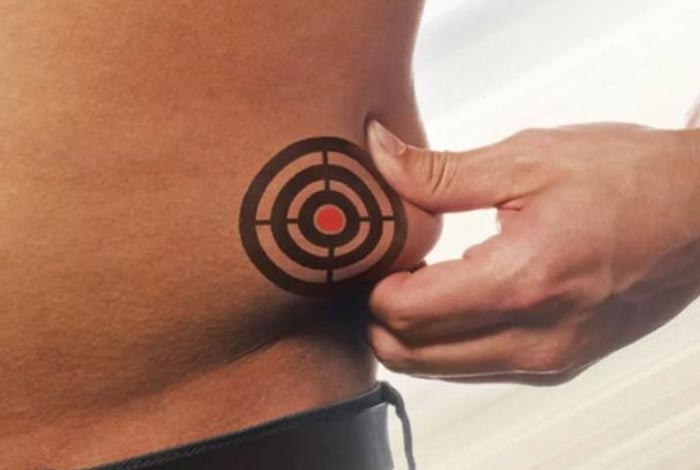