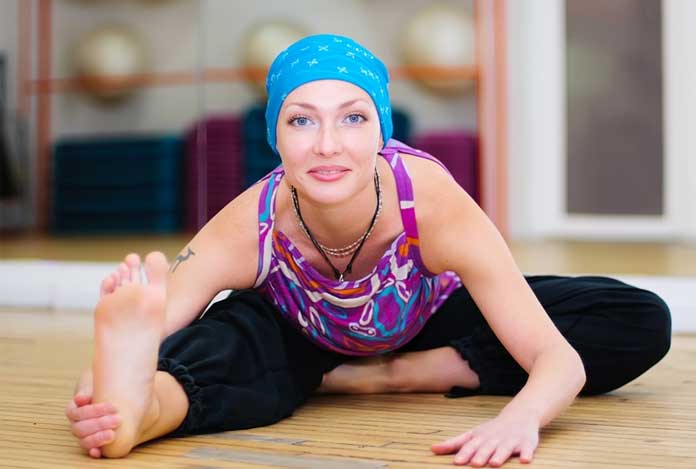 Chemotherapy is generally used for the treatment of cancer. It involves use of certain drugs that can slow down or stop the growth of cancerous cells in body. But, according to Sadhguru, chemotherapy is a “cocktail of medicines and poisons”.

Chemotherapy involves use of various chemicals that are extracted from mustard gas which is extremely destructive. But, this do not restrict people from undergoing chemotherapy. Over the last decade, chemotherapy has made a lot of developments. Earlier, the patient who underwent chemotherapy used to lose their hair and suffer from various other side-effects. But things have changed now as doctors have established counter drugs to treat these problems.

Also, it isn’t necessary that chemotherapy destroys cancer. There are times when chemotherapy is only used to provide relief from the symptoms of cancer. But, there is problem associated with chemotherapy. Generally, when a person undergoes chemotherapy, the injected chemicals function to stop the growth of cancer cells in body, but generally they can’t differentiate between the cancerous cells and the normal ones. Thus, these chemicals affect the growth of normal cells too. This affects the entire growth of the body. But, the side-effects of chemotherapy differ from person to person and may differ in the severity.

He says that yogic science has possibilities to improve the growth of healthy cells in body that can fight off the harmful cancerous cells in body. He even said that he has come across several people who recovered from cancer without using any medications. They only followed the yogic treatment.

He further says that cancer is a serious condition, and it isn’t good to rely on yoga, as there are chances that a person don’t have enough time to get treated by yoga practices. He advices to go for medical treatment, and in context of the recovery from chemotherapy, he suggests to follow bhuta shuddhi, a yogic treatment that focuses on purifying the five basic elements, i.e., fire, water, wind, earth, and space inside the body. Moreover, he advises to focus on a proper diet that can help the body in healing and recovering from the changes caused by chemotherapy. 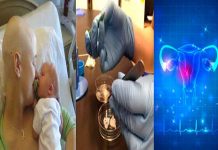 Artificial Ovary – A Ray of Hope to Conceive After Chemotherapy

Artificial ovary made from human tissues and eggs have been made by the scientists in order to help women in conceiving after they undergo cancer treatment and other therapies... 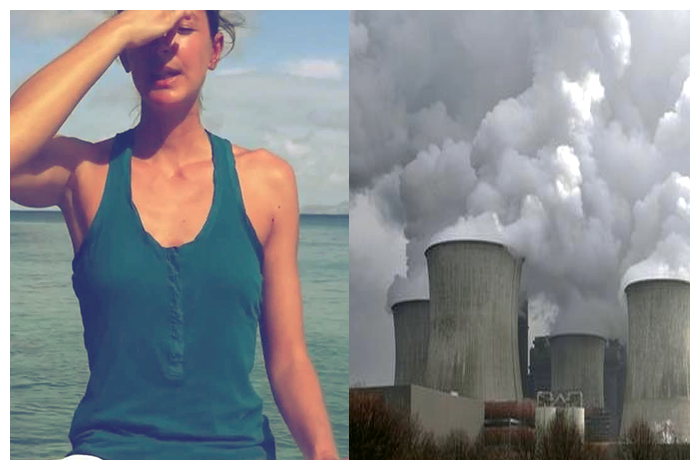 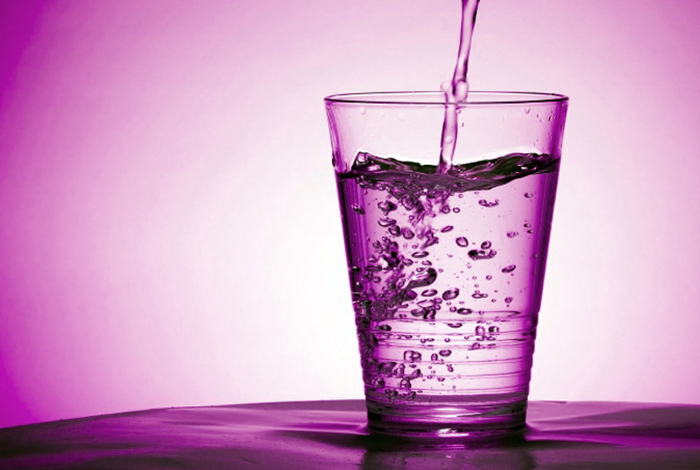 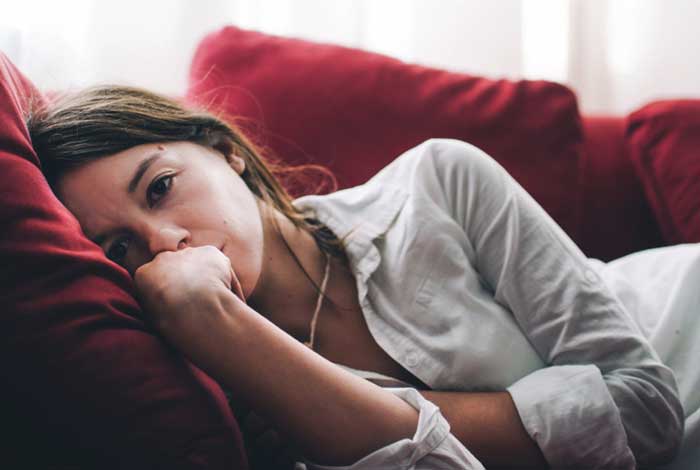