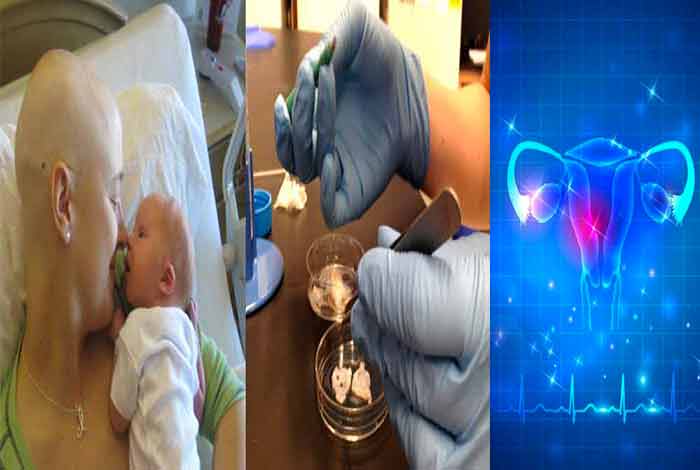 A research team from Copenhagen demonstrated that lab made ovary was able to keep human eggs safe and alive for several weeks. This research has lit up millions of lamps of hope for families in which the woman had to undergo extensive therapies for treating serious conditions like cancer.

Implanted ovaries are also thought to provide one stop solution for women who have several other diseases as well, like multiple sclerosis, beta thalassemia, diseases that make it mandatory to undergo aggressive fertility harming therapies and those who undergo early menopause.

Women who get diagnosed with cancer in the early stages can have their ovaries removed and frozen before they undergo fertility harming harsh treatments. When they get a green signal, the ovary can be re-inserted in them and they can enjoy motherhood.

For majority of the patients, this is a safe choice but in certain cancers like ovarian and leukemia, the cancerous tissue can invade the ovaries as well. When ovaries will be removed from these patients and frozen till the treatment is over and then again placed inside the patient, there will still be a chance of recurrence of disease. Therefore, ovary freezing option is rarely suggested to high risk patients.

Researchers, therefore, believe that artificial ovary is a safer option for these people because when they make a synthetic ovary, they use chemicals to strip the donated ovary of all the cells, including the harmful cells of cancer that might be lurking around. What is left behind is a bare tissue scaffold which is largely made of collagen. Collagen is a protein that gives strength to the skin. This scaffold is then seeded with numerous human follicles, which are tiny sacs that contain early stage eggs.

The team implanted an artificial ovary containing 20 human follicles into a mouse and discovered that a quarter of them stayed viable for at least three weeks. By this time, blood vessels had grown around the ovary and kept it well nourished. This finding will be presented at the European Society of Human Reproduction and Embryology in Barcelona.

The Medical Director at Londonm Women’s Clinic, Nick Macklon, said that although there are very little chances of getting cancer in this way, there still is a minor probability and doctors are extremely careful about it. This is the reason that this procedure is not suggested to some people.

A consultant gynecologist at Hammersmith Hospital further added that this research is quite reassuring and holds a lot of promise for women who want to have children by natural ways but cannot because of diseases. They will not have to go for in-vitro fertilization. 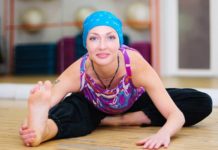 Tips for Coping with Chemotherapy

Chemotherapy is generally used for the treatment of cancer. It involves use of certain drugs that can slow down or stop the growth of cancerous cells in body. But,...