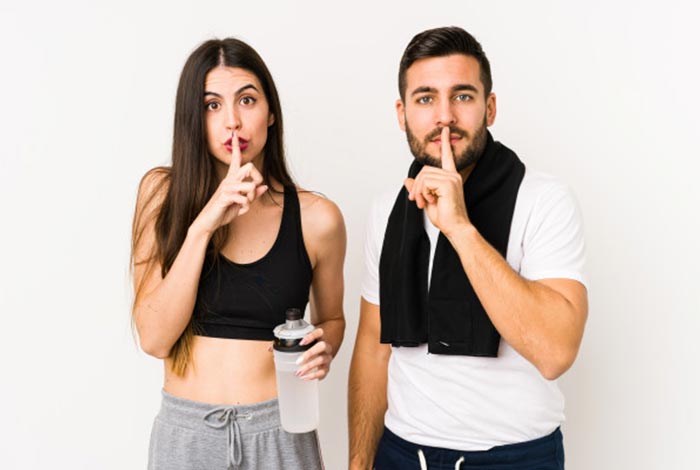 The term “Narcissism” can be defined as the practice of submerging oneself in an outrageous degree of self-love and admiration. The advent of social media and the influencer culture has made people aware about this popularly used word, however, people are still not completely cognizant of its origin and the fact that narcissism is a personality disorder with fairly destructive consequences.

The origin of the condition can be traced back to Greek mythology, the disorder acquired its name from a hunter called Narcissus. Legend has it that the hunter Narcissus was so absorbed in self-adulation and admiration that once he caught a glimpse of himself in a pool and got obsessed over his enchanting beauty. The obsession became so serious and significant that Narcissus lost his will to indulge in any kind of work and consequently committed suicide.

Unlike other health conditions, the symptoms of narcissism are not as clearly visible, and there is a very thin line between general self-importance behavior and acute narcissism.

However, it’s exceedingly important to know the actual symptoms of the disorder as narcissism can be extremely toxic and destructive for both the parties of relationship, hence one can’t simply put a blind eye towards narcissistic behavior.

We have done a rundown of the ten most common narcissistic personality disorder symptoms.

Symptom 1: Little or No Empathy 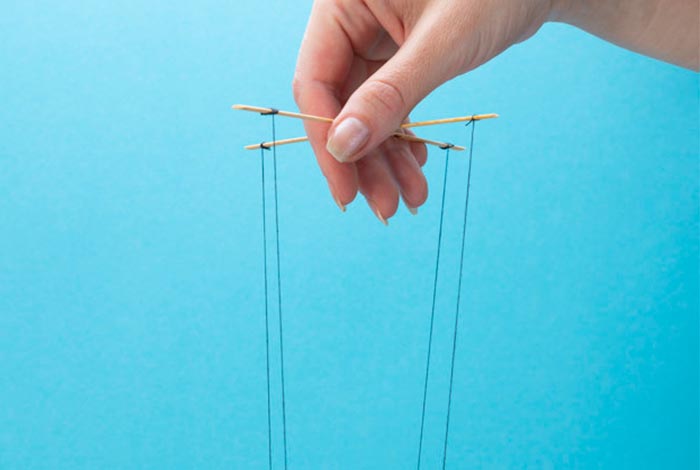 Feeling bad for something or understanding someone else’s pain is not that difficult right? Well for someone suffering from the narcissistic personality disorder, not so much. You see, for a narcissist, manifestation of empathy and compassion can be a real tough job. Even when a partner or a close friend is going through the toughest of times, even then a narcissist will not be able to show any support as he will not be able to understand your pain and sadness.

An individual suffering from narcissism also has trouble understanding their own mistake, and their sense of feeling guilt is also absent. No matter how hard you try to convince them about their actions, they won’t realise their mistake, instead, they will continuously argue. Narcissist expects other people to show no empathy too, and get disgusted when someone does so.