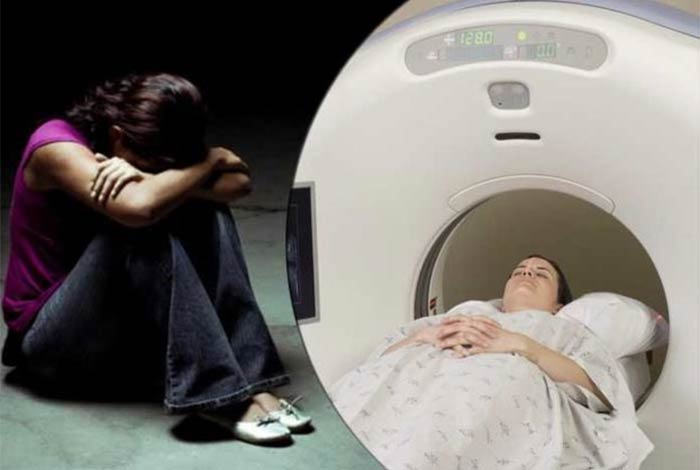 Individuals having depression and social anxiety disorder (SAD) have some brain abnormalities that can be spotted in imaging scans.

A study was conducted in China and researchers, namely Dr. Sui Lui and Youjin Zhao conducted the study, and examined high resolution MRI scans of 37 people with major depressive disorder (MDD) and 24 people with SAD. All the participants were compared with 41 healthy controls.

MDD is a leading cause of death and injury, which is marked by continuous sadness and irritation. Depression causes people to lose interests in activities that they used to enjoy before the disorder struck them. In the U.S., depression as a disorder affects more than 16 million people at any point of time, and costs the nation more than 210 billion USD a year.

Social anxiety disorder is fear of being judged and rejected in social situations. There are 15 million cases of SAD in the U.S. People with SAD find it difficult to make friends and often have relationship failures.

In the study, it was found that MDD and SAD affected individuals have similar changes in the thickness of cortex region. Some alterations are related to thickening, while some are associated with thinning of the cortex.

The findings are not very clear. Even anterior cingulate cortex which is associated with regulating emotion appears thicker in MDD and SAD patients. It was also found that patients affected with SAD had different structures in their wiring of fear circuitry. Patients with MDD had structural differences in the visual recognition network which is involved in emotional processing that is important to function appropriately in social situations. 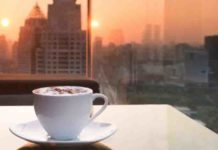 Know How Coffee Can Affect Your Anxiety Level

If your cup of coffee, each morning, helps you function like a human being throughout the week; you are not alone. Around 64% of Americans accept that they drink... 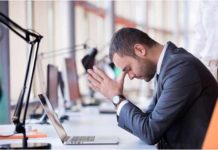 Anxiety is a very common disorder today and it increases with the increase in lifestyle imbalances. At office, when you are anxious about some assigned tasks or meeting some...