Home Health News Popular Topics Selfitis: Obsession with selfie is a mental disorder, according to APA 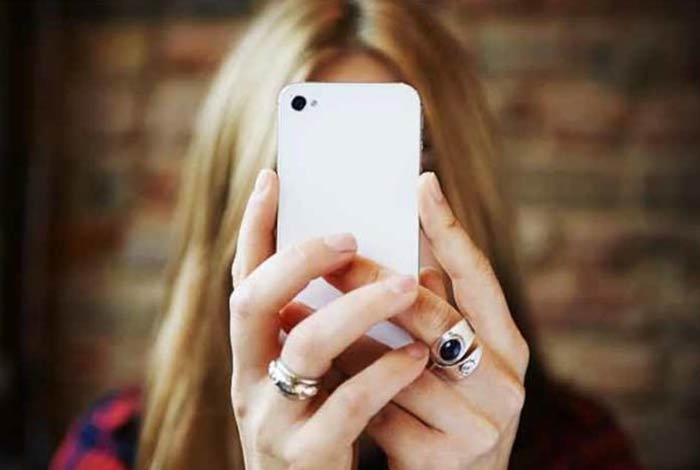 A selfie is a self-portrait, generally captured using the front camera of smartphones. In fact, the word became so popular in 2013 that it was named ‘Word of the Year’ by Oxford Dictionary. In the last few years, selfies have become an important part of people’s everyday life. We can see youngsters clicking selfies at parties, while traveling, or even during their day-to-day activities like workouts, cooking and so on. However, selfies are no more a mere way to capture their everyday life, but has now become an obsession for some people.

Lately, the obsession of clicking too many selfies has been added to the list of mental disorders by the American Psychiatric Association (APA) and is referred to as Selfitis. Precisely, the condition can be described as the obsession with clicking a large number of selfies and uploading them on social media. Incidentally, it is linked with low self-esteem and lack of intimacy.

Also, the condition is classified into three categories depending on the urge for taking selfies; these are:

A study on the obsession with clicking selfies has been recently conducted by Dr. Janarthanan Balakrishnan, Thiagarajar School of Management, Madura, India and Mark D. Griffiths, Nottingham Trent University, Nottingham, UK. More than 200 students from India were included in the study. This is because India has the largest number of Facebook users and also due to the fact that largest number of deaths because of selfie obsession are reported in India.

The findings of the study were published in the International Journal of Mental Health and Addiction. The research employed The Selfie Behavior Scale to determine the severity of addiction with selfies and whether the participants have selfitis.

Severe selfitis can drastically affect the life of a person in numerous ways. It can affect their personal relationships, make people conscious about their physical appearance and even poses privacy risks. However, cognitive behavior therapy (CBT) is now described regarded as an appropriate method to treat selfitis.

It is advised that if you or your loved ones are obsessed with selfies that they spend more time in front of their phone’s front camera rather than connecting with their immediate environment, there is a need to visit a doctor and ask for help.