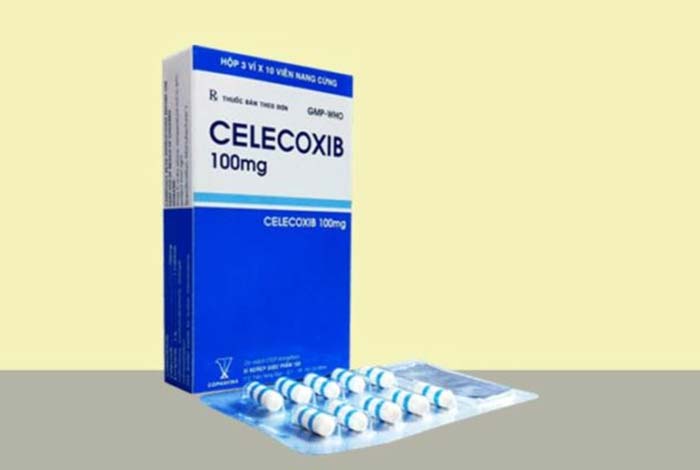 A prescription non-steroidal anti-inflammatory drug (NSAID) that has been under the clouds due to its safety concerns for more than 10 years finally sees daylight when the U.S. Food and Drug Administration panel puts a stamp of ‘safe’ on it.

The panel voted that celecoxib, a drug sold by Pfizer, under the brand name of Celebrex, does not increase the risk of heart attacks and strokes more than the other two commonly prescribed pain killers.

Based on this decision, FDA is likely to change the drug safety advise that is given to doctors for prescribing the medicines. It is not mandatory for the FDA to follow the rulings of the committees, but it generally does.

There is a need to develop safer alternatives to opioid painkillers as the nation is becoming crippled with the use of opioids.

Doctors have been reluctant in prescribing celecoxib to the patients because of its safety concerns. The drug is known to block the action of an enzyme, cyclooxygenase II (COX- II), which is mainly responsible for causing inflammation and the subsequent pain. Another medicine Vioxx, which works in the same mechanism was withdrawn from the market in 2004 due to safety issues.

Another similar drug Bextra was removed from the market in 2005, but Celebrex was allowed to remain in the market. The company was instructed by the FDA to conduct a study to prove the drug’s safety. The medicine is available in the generic form.

The decision of the FDA’S Committee is based on the results of a study that included over 24,000 patients of rheumatoid arthritis and osteoarthritis. One third of these patients were given celecoxib, another one third took ibuprofen and the rest were prescribed naproxen. The study found that the risk of developing heart diseases or strokes due to celecoxib was not more than that of ibuprofen and naproxen, which are considered safer drugs. Vioxx had shown to increase the odds of boosting these risks by a large margin.

It was found during the study that the risk of death, having a stroke or heart attack among patients, who took celecoxib, was found to be 2.3% in a 30-month duration as compared to 2.7 % for ibuprofen and 2.5 % for naproxen for the same period.

In fact, celecoxib was found to cause lesser gastrointestinal complications like ulcers and bleeding as well as kidney problems like kidney failure and the need for dialysis. Some of the members raised questions regarding the significance of these findings, but the committee did not take a vote on this issue.

Ibuprofen is sold under numerous generic and brand names like Advil and Motrin as nonprescription drugs. Similarly, naproxen is also available over-the-counter as a generic drug under the names of Aleve and Naprosyn.

The maximum recommended dose of ibuprofen, which is available over-the-counter is 1,200 mg per day and that for naproxen is 220 mg twice a day. However, for the study, 600 mg of ibuprofen thrice a day and 375 to 500 mg of naproxen twice a day was prescribed to the participants.

The study examined if nonprescription doses of naproxen and ibuprofen interfered with the ability of low dose aspirin, taken by millions of people every day, to protect them from heart attacks. By a 12-7 majority, the committee decided in favor or alerting patients, who take aspirin, about the risk of consuming naproxen along with it. The committee voted 17-4 against adding an additional warning for aspirin users about taking ibuprofen along with it.