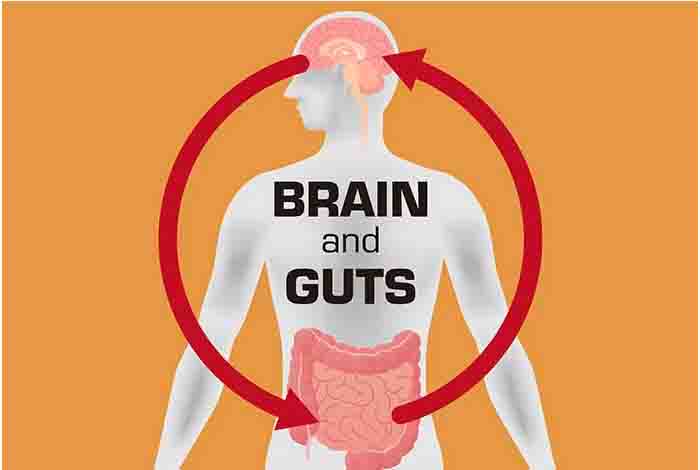 What sets us apart from animals is that we have been blessed with the ability to think, feel and that we have a mind of our own. But, surprisingly a concept is making waves according to which, gut bacteria has a role to play in changing our brains. Science has been persistently trying to understand how so many microbes that live on and inside us – the microbiome – has an effect on our physical health.

Interestingly, conditions like depression, neurodegenerative diseases and autism are being associated with these tiny little creatures.

Some researchers believe that the discovery of mood microbes or psychobiotics is revolutionary. These help improve mental health.

This study, which laid down this concept, took place at Kyushu University in Japan. Animal studies were conducted and it was found by researchers that germ-free mice, who did not come in contact with the microbes, released twice the amount of stress hormone in times of distress as compared to normal mice.

The animals were totally similar except for the microbes. So, the difference could be attributed to the microorganisms. The first paper considering microbes was really helpful for those studying depression and anxiety, says Dr. Jane Foster, a neuropsychiatrist from McMaster University, Canada. This was the first time microbial medicine was discussed in mental health.

How Bacteria Changes The Gut

Brain is a very complicated organ and we need to understand how it reacts to the bacteria in the gut.

The scientists studied germ-free mice for changes in their behavior and structure of the brain. But, it is not what you find in the real world. Nobody of us is germ free and we constantly come in contact with microbes.

Prof. Ted Dinan, Cork University Hospital, is trying to figure out what goes on with the microbiome in his patients, who are depressed. Healthy microbiome has a variety of different species living everywhere on the body.

He says that up on comparing a clinically depressed person with the one, who is perfectly healthy, you will find a slight difference in the diversity of the microbiota. But, this doesn’t imply that they are the only cause for depression. However, it plays a role in many individual cases. And, Prof Dinan warns that there could be some types of lifestyle; for example, taking diet low in fiber, that can make us all the more vulnerable. Depression could be caused due to imbalance in gut microbiota.

Scientists at APC Microbiome Center, University College Cork, transplanted microbiome from patients, who were depressed to animals. It is technically known as trans-poo-sion. It was found that the transfer of bacteria resulted in transfer of the behavior too.

Prof John Cryan said that it is surprising to know that by taking microbiome samples, the features of depressed individuals could be seen in a rat. It included anhedonia – a state in which people lose interest in activities that they otherwise found pleasurable earlier.

Prof Cryan says that in case of rats, it was the sugar water that they were fond of too much, but when microbiomes were transferred from depressed individuals to them, they did not seem to care.

This evidence is also emerging in case of Parkinson’s. It is a brain disorder in which the control over the muscles is lost by the patient as brain cells start dying. It results in tremors.

Prof Sarkis Mazmanian, a microbiologists, feels that gut bacteria is involved in this brain disorder. Classical neuroscientists would never believe that you can tap the events in the brain by studying the gut.

Prof Mazmanian has found stark differences between the microbiomes of people with and without Parkinson’s. 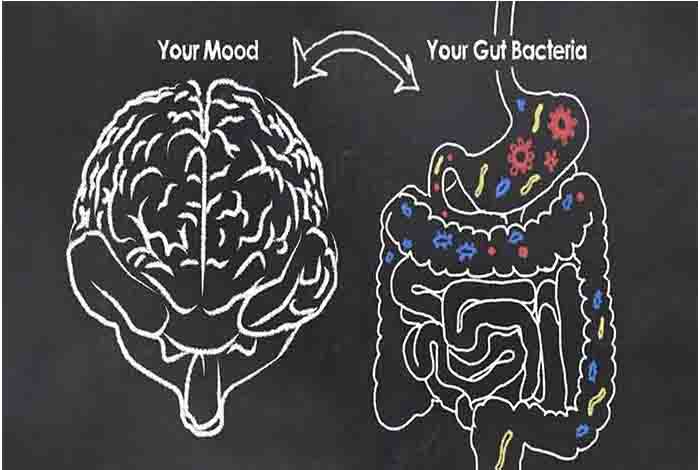 Studies in animals, who are likely to develop Parkinson’s, show that gut bacteria is necessary for the emergence of the disease.

And when fecal matter was transferred from people with Parkinson’s to those mice, they demonstrated much worse symptoms than when stool was used from a healthy individual.

The proponents of this rather new concept is excited as it will let them focus on microbiome to pave way for the development of novel therapies. Pioneers of the field are looking forward to an exciting prospect on the horizon. If microbes influence our brains, we could probably change the microbes for the better.

Now, the question that arises is that whether the course of disease in Parkinson’s patients can be changed by changing the gut bacteria?

Psychiatrists are prescribing mood microbes or psychobiotics to improve the mental health.

Dr. Kirsten Tillisch from the University of California says that we could change the response if we change the bacteria. She adds that we need bigger studies to understand which species and sub species may be having an effect on the brain and consequently, what products are being produced in the gut.

The microbiome is being investigated for its role in nearly every disease including cancer, obesity and allergies. It is startling to know how malleable the microbiome is and how it different from the DNA.

Prof Cryan predicts that in the next five years, when you will go for testing of cholesterol, the doctor will possibly assess your microbiome. 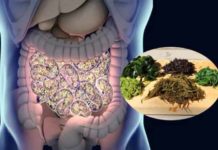 Researchers are working to develop techniques in order to manipulate the bacteria living inside the human gut for the benefit of mankind. However, this exercise has not been a...