Cause No. 3: Excessive blowing from the nose 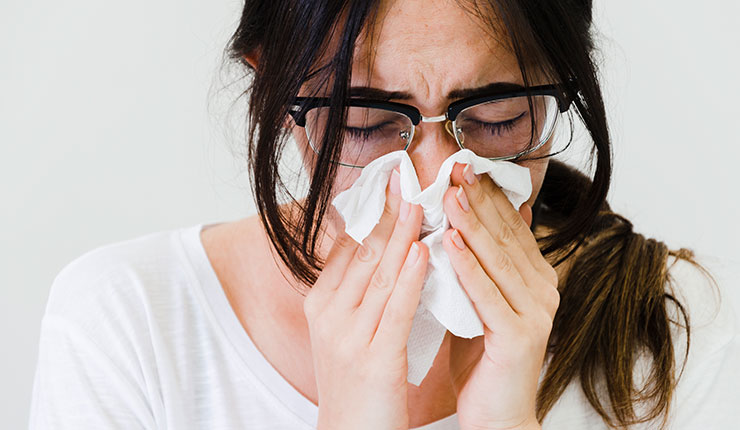 People who suffer from frequent nose allergies and colds are most likely to blow down air from their noses which may result in nose bleeds. As during a cold, the inside of the nose gets filled with an excessive amount of mucus and to spray out the deposited mucus people tend to blow out more air from their nose which ultimately leads to nose bleeds.