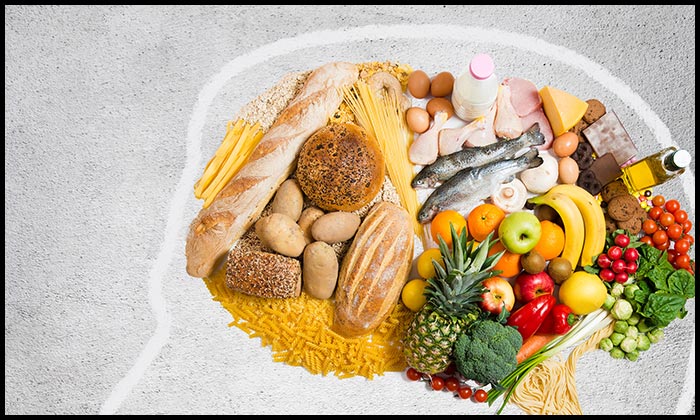 Seems like “You are what you eat” is quite true. A recent study from the University of Illinois has shown that what you eat is related to how your brain functions.

Study author Aron Barbey said that the key question that is to be asked is whether nutrition and diet are related with healthy aging of brain. This team of researcher did not infer brain health from cognitive tests but instead used high resolution brain imaging for examining the brain. The study was issued in journal NeuroImage.

Nutritional biomarkers of blood levels were measured by the researchers in the blood of about 115 healthy recruits (in the age range of 65-75) including lycopene, omega 3 and omega 6 fatty acids, carotenoids, folate,vitamin D and vitamin B12, and riboflavin. These were chosen by the researchers because they represent the healthy compounds from the Mediterranean diet [1].

Participants’ brains were scanned to see the high resolution images of neural networks including how the networks were connected in the participants and a correlation was established between having elevated blood levels of many nutrients and improved connectivity in the brain region. Particularly greater levels of beta carotene, omega 6 and omega 3 was associated with better network efficiency 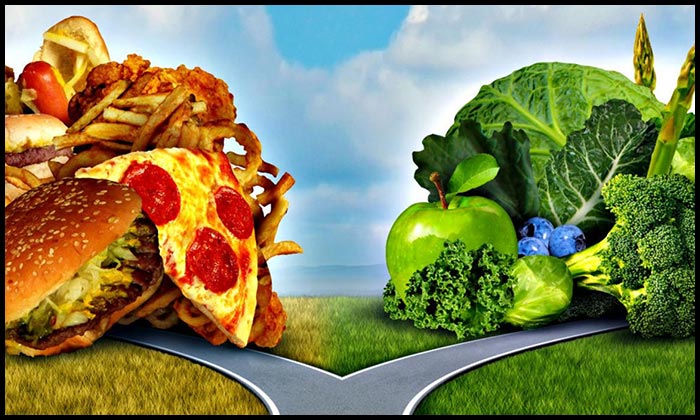 The participants took tests to measure intelligence, cognition, executive function and memory- and they related these score with levels of nutritional biomarkers and brain connectivity. Omega 6, omega 3, lycopene, vitamin D and B, carotenoids, are all associated with cognition, and were related to brain function.

Putting it simply, the relation between brain activity and cognition can be explained with the blood levels of biomarkers.

Some limitations of the study were that the participants were white, in good health and educated. So the study must be conducted in a more diverse population before conclusions can be reached. It is believed that it is only correlational which means it is not known which came first- blood biomarkers/good nutrition and health of the brain. It could be that people who were more intelligent ate healthier foods which could be seen in the blood. But to really figure it out you would have to let people eat poorly or healthily over time but it could have ethical issues. 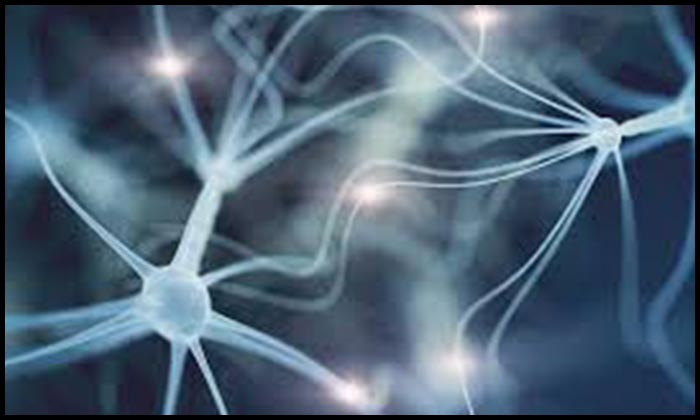 The study also confirms that eating well could maintain the health of the brain and boost cognition. But there are many reasons for why this is logical and biochemical mechanisms have been laid out by the researcher, from how omega 3s keep neuron membranes more permeable to how lycopene can help reduce inflammation. And a lot of studies have said that unhealthy foods decrease cognition and reduce brain volume.

So in these situations, it is wise to do what we have often been told: Eat healthy when you can but don’t stress yourself out of you cannot do it occasionally.