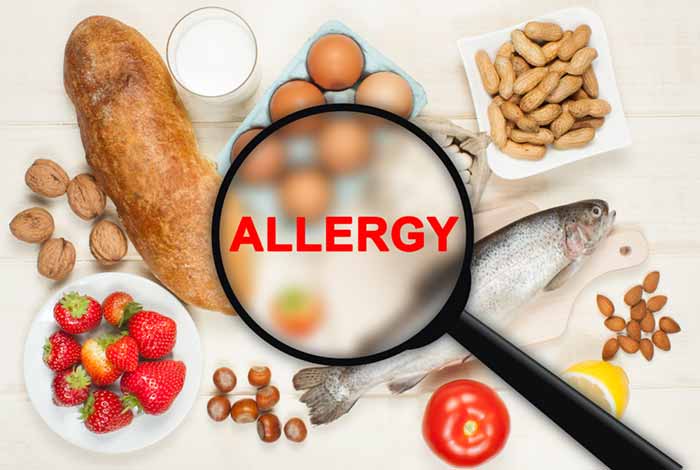 You may be one of those who have developed a food allergy lately. Researchers found in their studies that for nearly half of those food allergies began in adulthood. As quoted by the lead author, Dr. Ruchi Gupta, it is quite surprising as food allergies are commonly seen in children.

Among the U.S. Adults, shellfish is the most common food allergy substance. 3.6% of the adults have food allergy due to shellfish. This number has increased by 44% since 2004. The study has also declared that the rate of adult tree nut allergy has risen from 0.5% in 2008 to 1.8%.

Another researcher of the study Christopher Warren has stated that developing a food allergy to certain foods like peanuts and shellfish is higher in black, Asian and Hispanic adults as compared to whites.

The study has been published at American College of Allergy, Asthma and Immunology’s annual meeting. Findings will be finalized after publication in the peer-reviewed journal.

Warren also quoted that many adults may not get themselves tested for food allergies as they may feel it is more commonly found in children. However, it is best to see an allergist and get it diagnosed if there is a reaction to food. 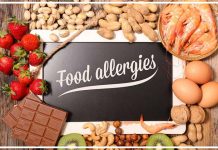 Dining with Food Allergies: How to Have A Safe Experience

When you have acute food allergies, it becomes difficult to dine out at a restaurant as eating out would mean that you are risking your life. But latest research...