Home Health News Latest Health News Dining with Food Allergies: How to Have A Safe Experience 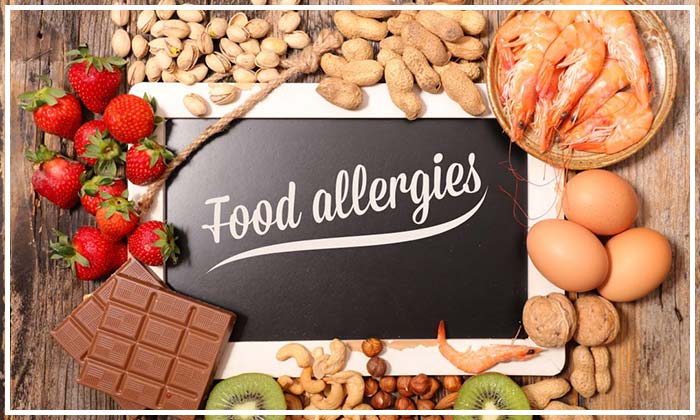 When you have acute food allergies, it becomes difficult to dine out at a restaurant as eating out would mean that you are risking your life. But latest research says that you can adopt steps while dining out to protect yourself. As a matter of fact, the more measures you take to protect yourself from allergic substances, the less chances you would have to get an allergic reaction, says the study.

The researchers examined 39 recruits with allergies or spoke to their parents regarding 25 behaviours that people exhibit before eating out. Nineteen from these had a reaction/food allergy while they dined out at a restaurant. When the results and the strategies used by people were analysed, it was found that those who got allergic reactions used considerably less strategies as compared to those who did not experience the reaction. Those who did not get the reactions used 15 strategies on an average whereas the reactors used six, said Dr. Justine Ade, a paediatric resident at a hospital in Cleveland.

As per the non-profit organization Food Allergy and Research Education (FARE), close to 15 million people have food allergies. There are 170 foods which are reported to cause allergic reactions. More predominantly there are eight allergy causing foods [1]: milk, tree nuts, peanuts, egg, fish, soy, wheat, shellfish. According to FARE sesame allergy is also growing.

According to the researchers, dining out or eating food outside homes is related to many deaths in people from food allergies. The study did not examine how well each strategy worked but it did evaluate how often people made use of the individual strategies. 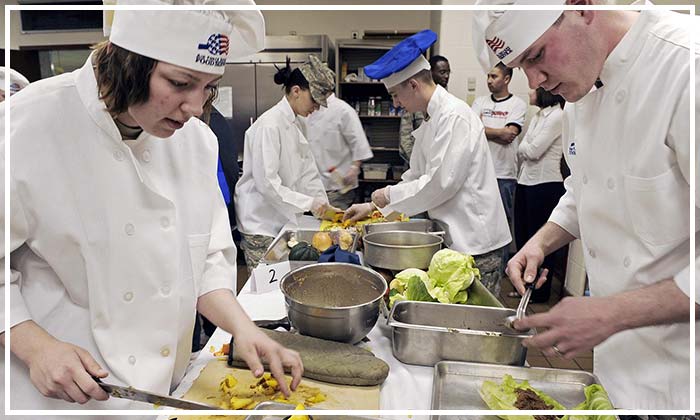 The strategies not commonly used are:

Ade added that this may seem too much work to eat out but during the course of time these things become second nature for most people and it does not take much time to implement these steps, and it hardly takes less than five minutes. People having food allergies are not the only ones concerned about what they are getting on their plate in the restaurants. Alice Bast, CEO of a non-profit health group Beyond Celiac, says that each time someone having Celiac disease eats out, they play “gluten roulette”. For the uninitiated, Celiac disease is a disorder of the digestive system the symptoms of which get triggered when someone having the disease eats gluten which is a protein present in wheat, rye and barley. 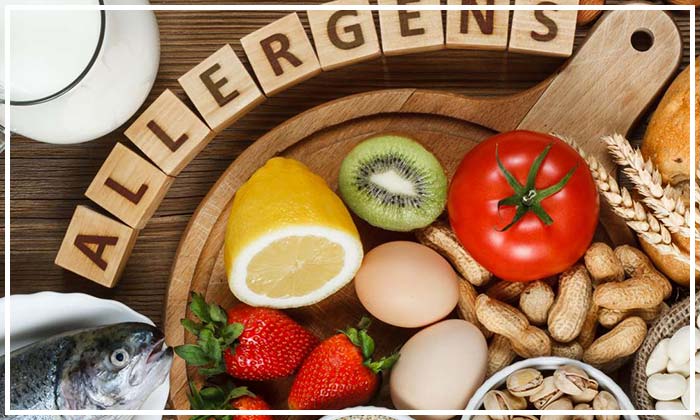 A greatest challenge of having Celiac disease is dining out. Bast said that when you are not in control of your food, you may become apprehensive of falling sick. There are risks every time someone else prepares your meal, particularly when they are not serious about it or do not know what are the appropriate precautionary measures [2].

Experts emphasize that it is important to be extra careful and take steps to ensure that the food is as safe as it can be. When it comes to food allergies, you should carry an epinephrine injection each time you dine out.

The findings will be presented at the American College of Allergy, Asthma and Immunology, Seattle. This would be considered preliminary until the results get published in a peer reviewed journal. 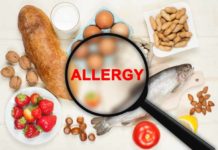 You may be one of those who have developed a food allergy lately. Researchers found in their studies that for nearly half of those food allergies began in adulthood....