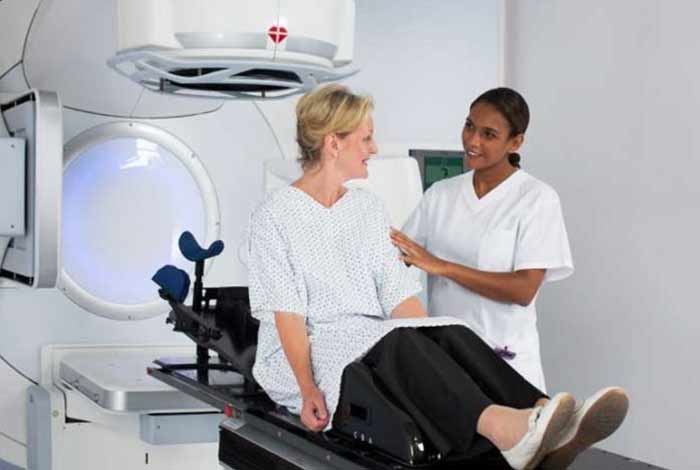 Squamous cell and skin basal cancers are common among people aged 60 and older. However, these cancers are rarely life-threatening and appear in the form of skin tags, freckles and moles. These can be removed surgically. Radiation therapy is recommended when the cancers appear near the eye, ears, nose, lips, or when patients are either taking blood thinners or suffering from other health conditions. Conventional radiation therapy is given along with other treatments that might last from one week to six weeks. But, short-course radiation therapy requires doses of larger quantity for a few weeks. The short-course therapy is expected to cause more skin damage which will be apparent after several years of treatment. The conventional therapy involving small doses for longer duration is both expensive and problematic for older patients who already suffer from mobility and transportation issues. However, there is no comparative study on the results of both long- and short-course radiation treatments.

Dr. Nicholas G. Zaorsky, assistant professor and a radiation oncologist at Penn State College of Medicine, along with his colleagues closely reviewed and conducted a meta-analysis on 21 different international studies of radiation therapy for skin cancers. These studies on slow-growing skin cancers were published between 1986 and 2016. The studies include around 10,000 participants aged between 62 and 84 years. The participants were followed-up from one year to more than six years after the radiation treatment ended.

Around 80% of patients who received higher-dose, short-course radiation treatment had cosmetic results similar to those who received smaller-dose, long-course radiation therapies. Skin discoloration and appearance of spider vein were the common long-term skin damage observed in the participants. Skin cancer recurrence at the same spot was not observed among the participants. There were no cases of fatality due to the treatment. 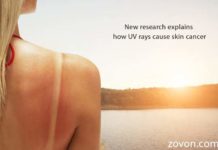 Researchers can now finally explain how UV rays can set off skin cancer. A team from Cornell University found that when melanocyte stem cells accumulate an appropriate number of...