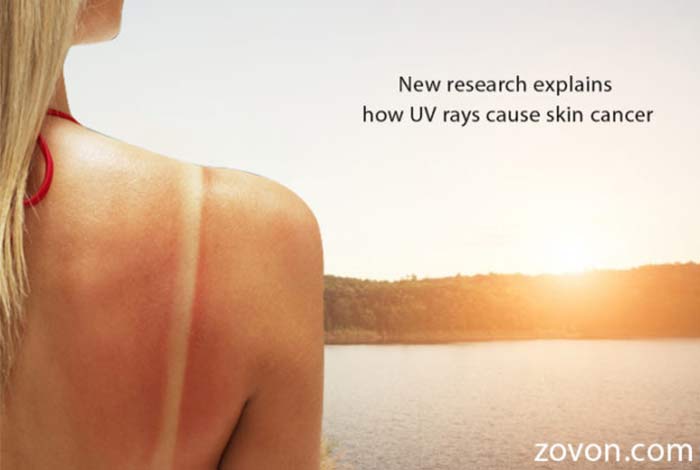 Researchers can now finally explain how UV rays can set off skin cancer. A team from Cornell University found that when melanocyte stem cells accumulate an appropriate number of genetic mutations, they become the cells, where melanoma – cancer of melanocytes, develop, thereby making UV rays a potential cancer-causing agent. Melanoma is a cancer of skin pigment cells. It accounts for just 1 percent of all types of skin cancers. Despite this, it is responsible for many skin-related deaths. The common site of melanoma is chest and back in men and legs in women.

Melanocytes release melanin when skin is subjected to ultraviolet (UV) radiations. This protects skin from damage caused due to UV rays of the sun. In melanocytes, stem cells that have exceeded genetic mutations, exposure to sun rays, makes them develop a tumor.

“If you had mutations that were sufficient for melanoma, everything would be fine until you went out and got a sunburn,” says Professor Andrew White, the lead author of the research. He further added, “The stimuli that would normally just give you a tanning response could, in fact, start a melanoma instead.”

When skin is exposed to UV radiation, a gene called Hgma2 is expressed. When Hgma 2 is expressed, it leads to the movement of melanocyte stem cells from the base of the skin hair follicles to the surface of the skin, called epidermis. It is here, where cells release melanin.

Two groups of mice were administered to test Hgma2’s role in the development of melanoma. The first set of mice had the mutations, while other set had the mutations and Hgma2 gene deleted. In order to stimulate a tanning response, they were given UV radiation. It was found that the mice in which genetic mutation and Hgma2 gene was deleted, remained healthy; whereas the other group of mice developed melanoma.

These study findings could help prevent the development of melanomas. These findings must be backed by further research to completely understand the role of Hgma2 gene. 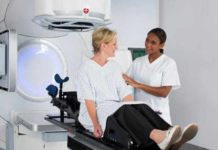 Short-course radiation therapy is effective and safe for skin cancer

Squamous cell and skin basal cancers are common among people aged 60 and older. However, these cancers are rarely life-threatening and appear in the form of skin tags, freckles...