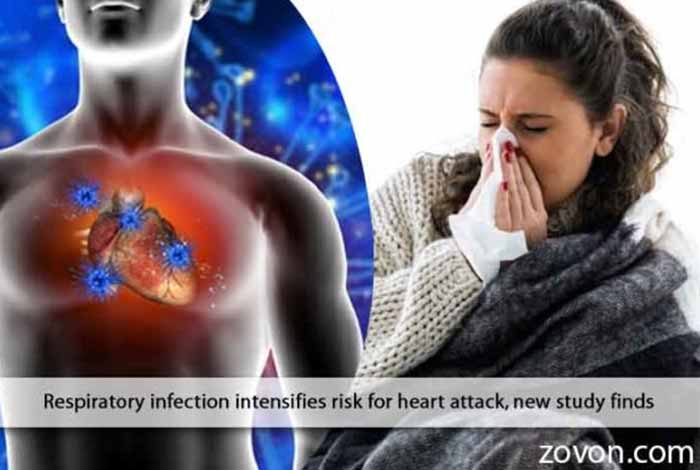 Respiratory disease or infection may result in increased risk of heart attack, a recent study claimed. However, the overall risk associated with a single instance of respiratory infection is low, according to the researchers.

He also suggested that one-time respiratory infection may trigger the risk up to a minor level, but constant issues may adversely impact the health. Preventive measures should be taken to avoid the heart attack.
He concluded, “The next step is to identify treatment strategies to decrease this risk of heart attack, particularly in individuals who may have increased susceptibility.” 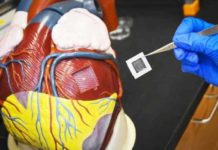 Scientists at the University of Alabama at Birmingham have successfully tested for the first time, lab created, large human cardiac-muscle patches on large animals in a heart attack model....