Human Immunodeficiency Virus (HIV) attacks the body ‘s immunity system and breaks down its natural defense mechanism. AIDS (acquired immune deficiency syndrome) refers to a series of illnesses, which is the final stage of HIV infection. Medicines available to treat HIV infection slow down the production of the virus in human body.

In the current research, scientists have found ‘a novel compound’ that is capable to decrease the production of the virus even in infected cells. In this study, scientists, from The Scripps Research Institute (TSRI), Florida Campus, have also invented the ‘novel compound’ restricts viral rebound, even in those affected cells that are getting worse.

Associated Professor, Susana Valente, the research lead, called this treatment approach as “Block and Lock”. In this approach, reactivation of the virus in cells is blocked and further, locked into a stable state of latency even during interrupted treatment. She said, “When combining this drug with the standard cocktail of anti-retrovirals used to suppress infection in humanized mouse models of HIV-1 infection, our study found a drastic reduction in virus RNA present — it is really the proof-of-concept for a ‘functional cure.”

Valente and her team used a natural organic derivative called, didehydro-Cortistatin A (dCA) that stops further mutation of virus-effected cells by controlling the viral transcriptional activator. This is called Tat, which stops the production and reactivation of HIV. The experiment was done on mouse receiving combination therapy to test the persistence and latency of HIV virus. Result showed that viral rebound delayed for 19 days when compared to only 7-day viral rebound in mouse that exclusively received anti-retroviral treatment.

“We think longer treatments will result in longer, or even permanent, rebound delays. The question is how long? We’re studying that now.” Valente further explained, “This is the only class of drugs that stops infected cells from making viruses outright. All current antivirals work later in the viral lifecycle, so only a HIV transcriptional inhibitor like dCA can stop the side effects of low-level virus production.” 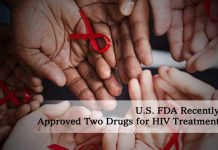 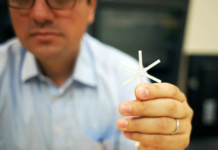 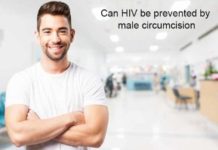