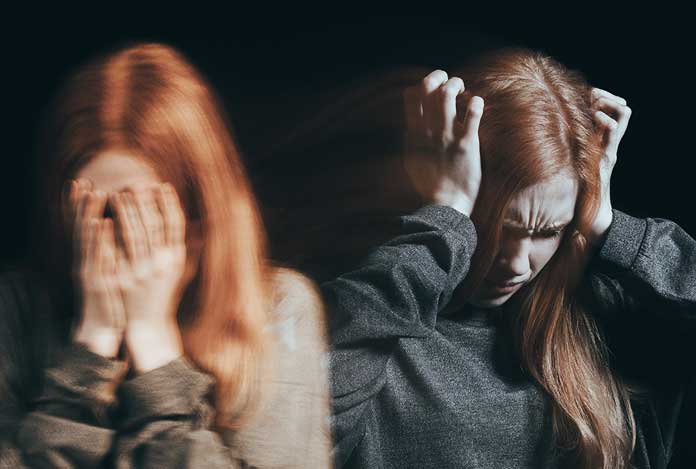 Psychosis is an abnormality of the mental state of an individual. A person with psychosis seems to withdraw from reality. It presents as an impairment in thoughts and perceptions which makes it difficult for the patient to differentiate between what’s real and what isn’t. For example, if a person is seeing things or hearing voices that aren’t real, he/she is likely to be suffering from psychosis.

It is more commonly seen in young people and according to recent statistical reports, about one lakh young individuals in the U.S. suffer from psychosis each year.

The significant fact to understand here is that psychosis is not an illness. It is a symptom which suggests an underlying cause. It may be due to extreme stress, brain injury or some mental illness. Thus, it should not be ignored, and a medical practitioner should be sought immediately. However, even the most severe case of psychosis can be treated effectively with drugs and psychotherapy. But, psychosis violates the quality of life of an individual. It can be very exhausting for an individual to experience such impaired thoughts and visions. Such disturbing manifestations of psychosis can make a person harm himself or others. Hence, it is important to treat the condition at an early stage. A terminology known as First Episode Psychosis (FEP) or Early Episode Psychosis is used when a person first starts withdrawing from social contact and reality. Diagnosing the condition at FEP can help terminate the problem of the patient early.

Types and Symptoms of Psychosis

Based on the cause, psychosis can be of following types:

1. Brief Psychotic Disorder: When a person experiences extreme stress for a short duration, it can lead to a transient state of psychosis, also known as reactive psychosis. As the name implies, it is a reaction to overstress. For example, dreadful events such as death of a loved one can cause such reactive psychosis. However, it is a temporary phase and lasts for few days to weeks, depending on the severity of stress.

2. Drug or Alcohol-Related Psychosis: Drug and alcohol abuse are major causes of psychosis. Illegitimate drugs such as methamphetamine and cocaine can impair a person’s state of mind and lead to psychosis. Drugs like lysergic acid diethylamide (LSD) can alter a person’s mental state to a large extent. It can make an individual see things and hear voices which are not real, thus causing psychosis.

Other than alcohol and illegal drugs, some prescribed medications can also cause psychosis. Steroids are one such class of drug.

Not just drug and alcohol abuse, but withdrawal from drugs and alcohol can also cause this type of psychosis.

3. Organic Psychosis: This type of psychosis is caused by a brain injury, illness or infection. This type must be diagnosed at its earliest stage to prevent further psychological damage.

4. Postnatal Psychosis: It is also known as puerperal psychosis and is an exaggerated form of postnatal depression. Most of the women experience depression after pregnancy. According to a recent survey, 1 in every 1000 women experience postnatal psychosis after pregnancy. It is usually seen within few weeks after birth of the baby. The chances of development of postnatal psychosis is more in women suffering from mental illness, such as bipolar disorder or schizophrenia. 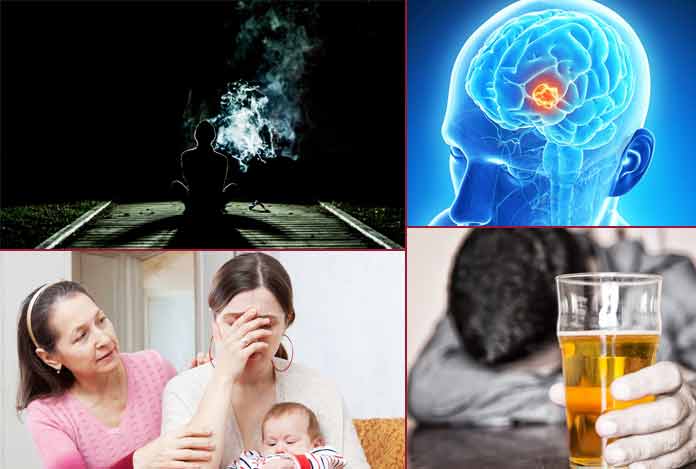 Psychosis itself is a symptom of an illness or a cause. It usually presents more commonly in young individuals, specifically teenagers and young adults, as they undergo hormonal changes in brain during puberty. It can present with varied features that develop gradually. There are a few warning signs which precedes psychosis. Such alerting signs are as follows:

If these warning signs are not recognized and intervened, it can progress to psychosis which presents with the following features:

In case of postnatal psychosis, an additional feature of sudden mood changes is seen which is described below:

Symptoms also vary with age. A young adult may present with different symptoms as compared to a child. For example, it is normal for a child to have an imaginary friend with whom the child talks and plays. But, the same presentation in an adult is suggestive of an abnormality of the mental state.
Of all the listed features of psychosis, the most significant and common features are delusions and hallucinations. The concept of delusions and hallucinations might seem little confusing, but they have a marked difference.

Delusion: A person is said to have delusion when he/she starts believing in thoughts which are not true. These thoughts may seem absurd to others but are absolutely real for the patient. Delusion is of three types:

Hallucination: It is a sensory perception without any external stimuli, i.e. a person senses thing which does not exist in reality. These perceptions can be of various types: 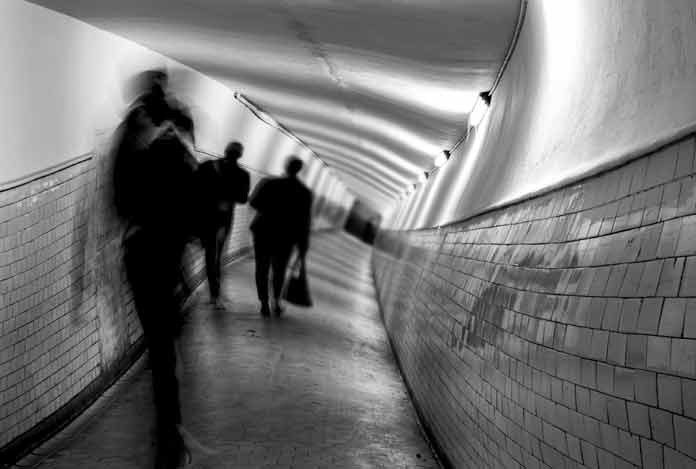 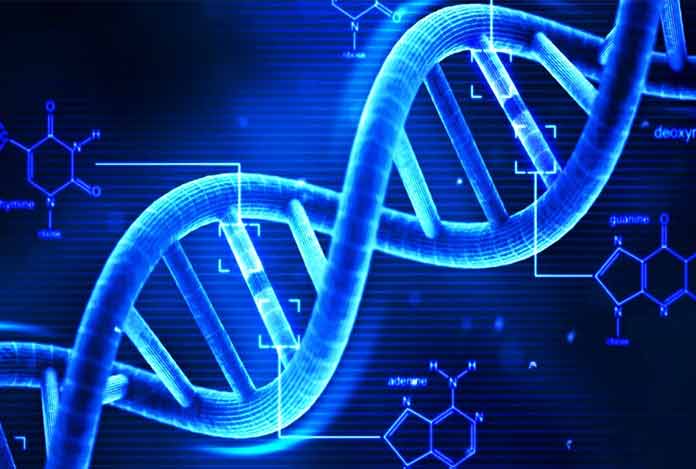 Do I Have Psychosis?

If an individual has recently lost a closed one, he/she might experience impaired thoughts and perceptions which is suggestive of psychosis. However, one need not worry as it is a transient state of psychosis which will fade away in a few days or weeks.

If a person has been stressed or sleep deprived and feels that he/she constantly experiences strange thoughts and visions which seem irrational and unreal to others, or if one hears voices or sounds which are inaudible to others, or if one is experiencing any other strange thoughts and perceptions, psychosis is most likely to be the cause and one must receive professional consultation.

However, if one is experiencing these presentations following a recent psychological trauma or physical illness, he/she might be suffering from severe psychosis with a deeper underlying cause. Such patients must seek professional help immediately.

In case of a woman who has recently delivered baby and is suffering from depression, these alerting signs are suggestive of postnatal psychosis which must be intimated to the physician. 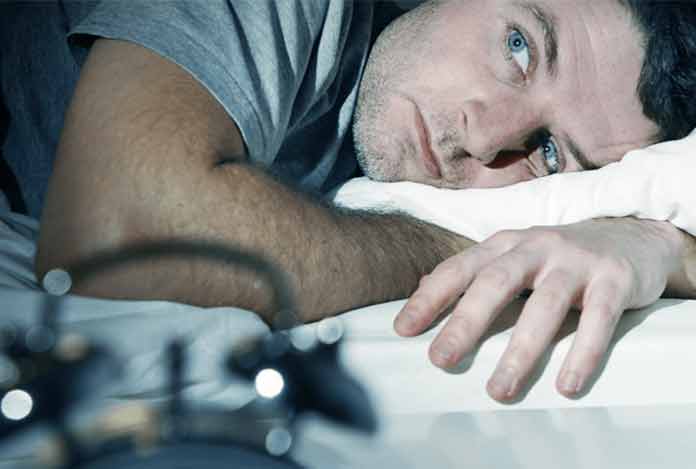 Causes and Prevention of Psychosis

There are several factors which can be attributed to the development of psychosis. The most significant ones are as follows: 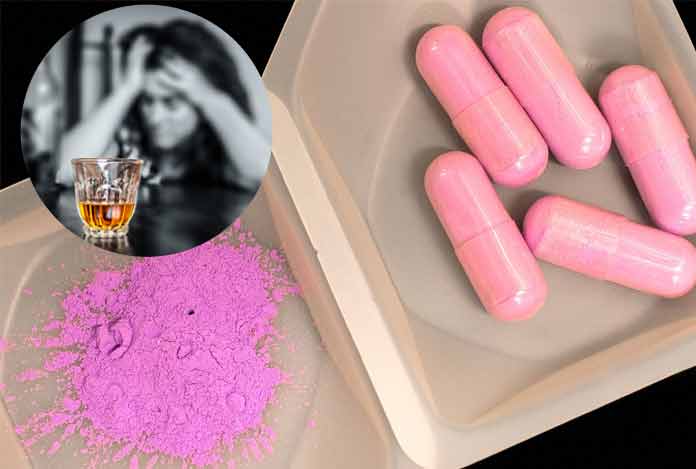 As we know by now that psychosis is most commonly seen in teenagers and young adults, parents/caretakers must look out for warning signs in children and in case of any apprehensions, should consult a medical professional.

It is necessary to realize that psychosis affects the quality of life of an individual. Research shows that if psychosis is diagnosed at the stage of First Episode Psychosis, the chances of acquiring a better quality of life increases. Thus, a preventive approach to psychosis can prove quite beneficial to the patient. 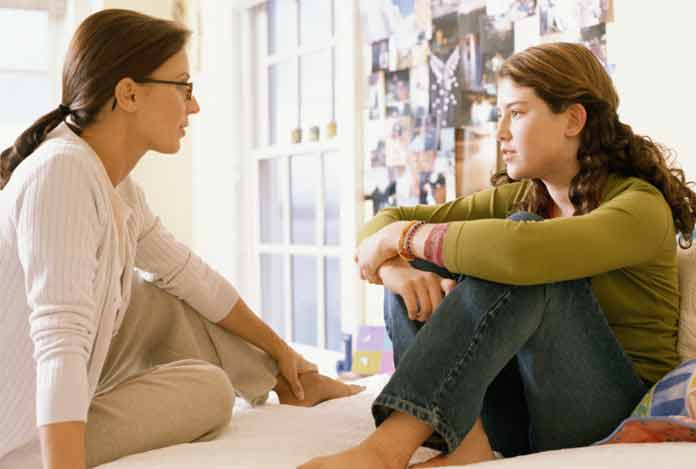 Diagnosis and Tests for Psychosis

The diagnosis of psychosis is made by a thorough psychiatric evaluation which involves many diagnostic steps. These are:

The aim of diagnosis is to find the causative factor that is causing psychosis. Once the diagnostic work-up is done and causes such as brain tumor, physical illness, substance abuse and infection are ruled out, a definitive diagnosis of mental illness can be made. 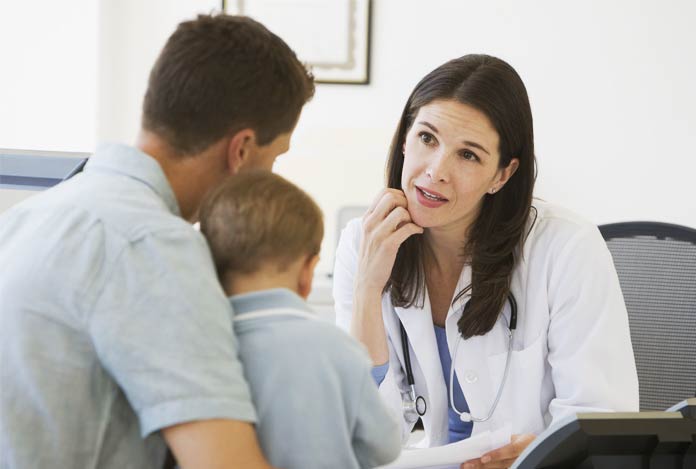 Treatment and Care of Psychosis

Psychosis can be a debilitating condition for the patient and hence, it requires appropriate medical treatment and support by the peer and family.

A combination of medication and psychotherapy is the most effective way to treat psychosis. The most suggested treatment methods used in psychosis have been listed below: 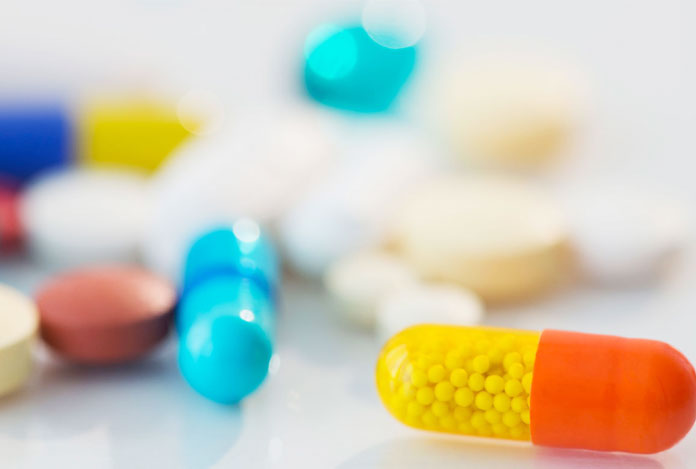 When a person is experiencing disturbing symptoms and is already frightened, family and peer support could prove beneficial to the patient. Due to a lack of insight, patients are generally not aware of their symptoms. They may be reluctant to seek medical help. In such cases, family and peers should make the patient believe that the condition can be effectively managed with treatment. Instilling a positivity in the patient’s thoughts can help them cope up with the distress caused by psychosis.

If alcohol and drug abuse have been found to be causing these symptoms, family members and peers should help the patient in de-addicting himself.

Make sure that the patient is taking medicines on time and is visiting the medical counselor regularly.

Antipsychotic drugs are not available over-the-counter due to their potential side effects. Hence, there are no OTC medications available for psychosis. Dietary supplements like herbs, minerals, enzymes etc. are usually contraindicated in psychosis as research shows that they may evoke psychotic episode.

Self-management holds a major advantage in any mental health impairment. It doesn’t aim at treating the illness, instead it aims at developing a strategy for long-term benefit of the patient. Patients dealing with psychosis are often struggling to lead their life due to low self-esteem, loss of control and hopelessness.

Psychosis patients once aware of their condition, must seek medical help and once their symptoms have reduced considerably, they should implement the strategy of social inclusion, i.e. trying to interact with more and more people of the society. Hence, social inclusion is a sustainable self-management strategy that must be incorporated to improve the quality of life in psychosis patients. 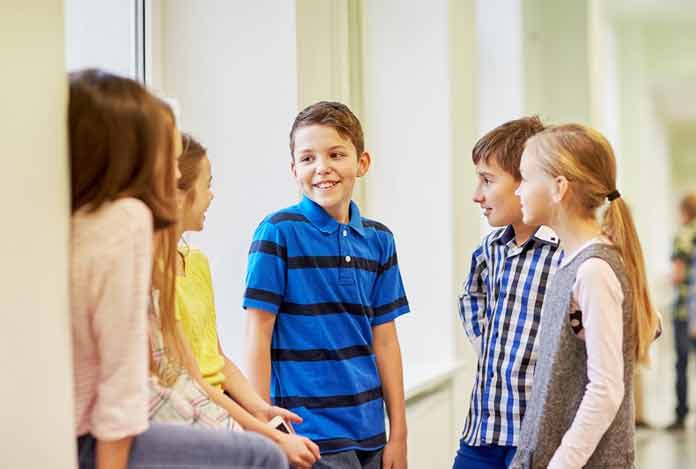 Although antipsychotic drugs are the most effective treatment regime for psychosis, there have been researches that proves the efficacy of natural remedies in psychosis. These are:

1. Omega-3 Fatty Acids: Fish is considered as one of the richest source of omega-3 fatty acids. Research has shown that children who eats fish or fish oil in the form of supplements have a better mental health. It has also been proven that fish oil prevents the onset and progression of psychosis in young individuals. Other sources of omega-3 fatty acids are walnut and flax seeds.

2. Vitamin D: It has been considered a highly beneficial remedy for many health ailments. Research suggests that Vitamin D can improve the symptoms in depression, psychosis and psychiatric disorders such as bipolar disorder and schizophrenia.

3. Rainbow Diet: As per Dr. Walsh, a rainbow diet loaded with lots of fruits and vegetables can provide a lot of macro-nutrients and micro-nutrients, which helps in improving the physical as well as mental well-being of the individual. It has been proven that such a diet can help in mental conditions such as psychosis. 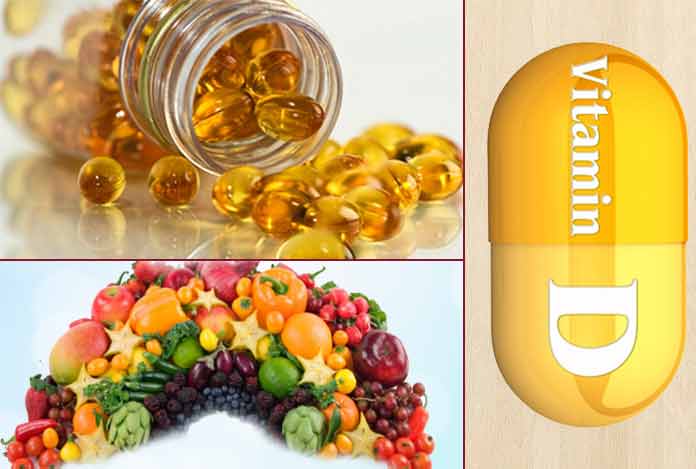 Experts recommend that if family and friends of an individual notice any change in behavior of the individual which corresponds to features of psychosis, immediate medical help should be sought. Also, the patients should take the initiative of taking medications timely, attending counseling sessions regularly and inculcating the practice of social inclusion in order to effectively manage the disease. It is important for the patient to realize that psychosis is treatable even in its most severe form.