Alcoholism, also known as alcohol dependence, refers to the uncontrolled desire of consuming alcohol. It is the most severe form of alcohol use or abuse. Alcoholism is a condition that causes craving of alcohol and increased consumption of the same. This result in the development of alcohol tolerance, which means consuming a specific amount of alcohol continuously for an extended period of time gradually produces lesser effects of alcohol. So, to get the same level of effect, a person might require consuming more alcohol.

Certain withdrawal symptoms are encountered if a person stops taking alcohol, also loses control over stopping to drink once he/she has started drinking. Alcoholism is usually referred as alcohol use disorder (AUD) or alcohol addiction or alcohol dependence. This can often be categorized into mild, moderate and severe. Each category has several symptoms and side effects that could even be life threatening.

Alcoholism may also cause health conditions, such as a low bone mineral density, osteoporosis, tuberculosis and so on. According to the 2015 National Survey on Drug Use and Health in the U.S., nearly 1.5 million adults, aged 18 or more, had AUD. This includes 9.8 million males, while the rest were females, around 5.3 million. There were also 623,000 adolescents, aged between 13-17, that had AUD. [Source]

Alcoholism can be recognized by the following symptoms: 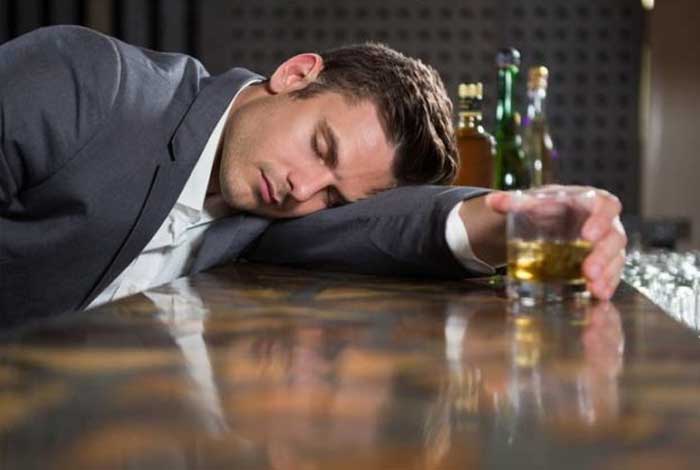 Risk factors that might lead a person to develop alcoholism are described below: 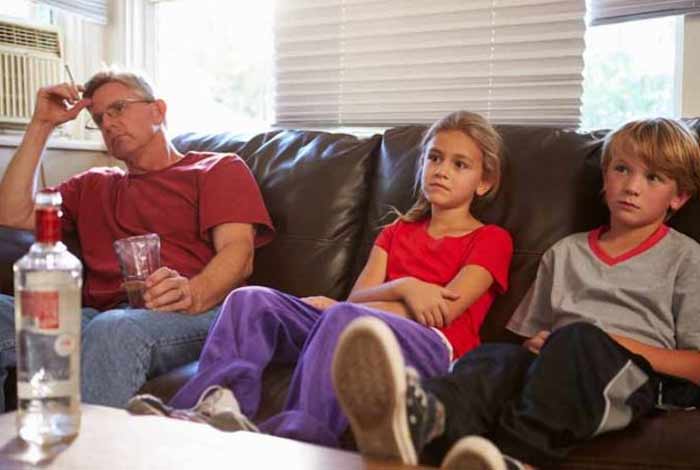 Do I have Alcoholism?

If you have a constant urge to drink alcohol, nausea, irritability, headaches, and sleep problems, it might be either alcohol use disorder or a case of insomnia, depression, anxiety or anorexia nervosa.

However, if a person, at any point of time, try to reduce the alcohol intake or stop it, he/she may encounter certain withdrawal symptoms, such as nausea, anxiety, insomnia, fever, high blood pressure or hallucination.

Hence, for proper diagnosis, a person must immediately consult a doctor before concluding anything. The doctor might use several diagnostic tests to identify the actual condition. 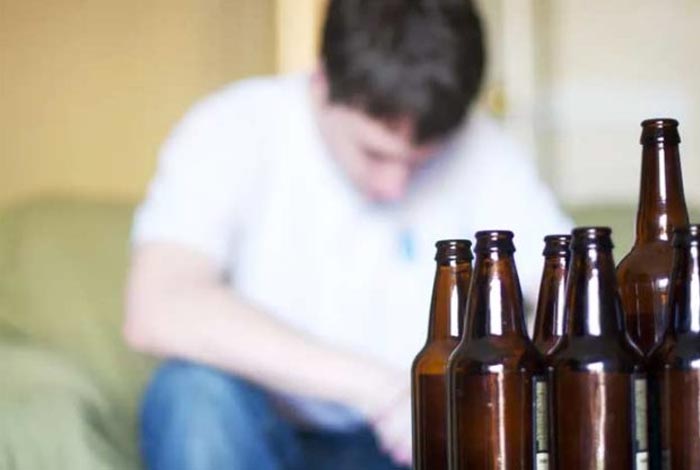 Causes and Prevention of Alcoholism

Both internal and external factors contribute to alcoholism. The possible causes of alcoholism are discussed below: 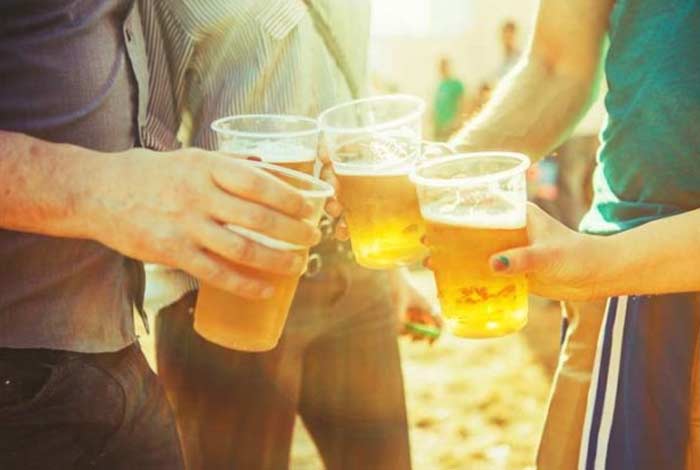 The preventive approach for alcoholism can be divided into three categories – primary, secondary and tertiary. These are described below: 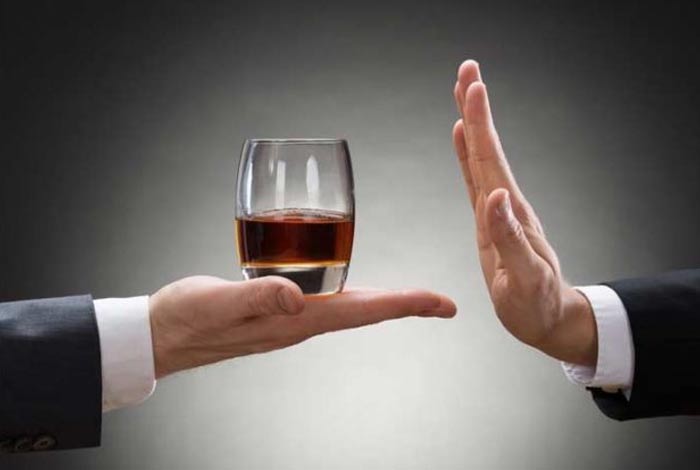 Diagnosis and Tests for Alcoholism

Generally, following an intervention by a loved one, a person suffering from Alcohol Use Disorder can visit a doctor for proper diagnosis and confirmation of the condition. Given below are two diagnostic methods: 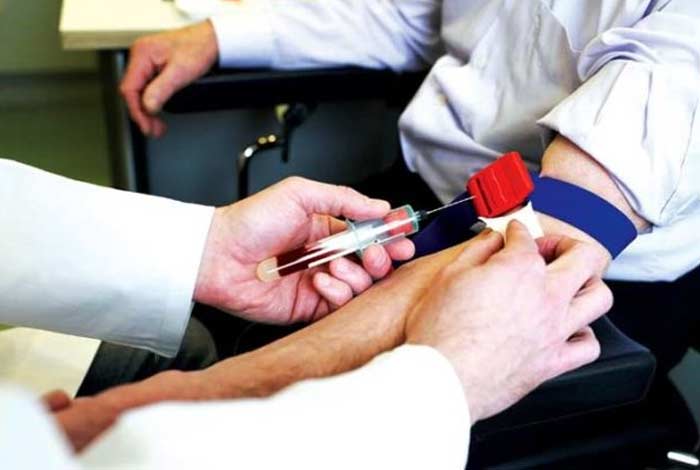 Treatment and Care for Alcoholism

Treatment of alcoholism depends on the stages of alcoholism, viz., mild, moderate or the severe. A person with mild alcoholism can help himself through self-motivation and support groups. People with moderate alcoholism should use a combination of the below-given therapies, whereas those with severe alcoholism need to enroll rehabilitation centers that can help him to quit alcohol, dealing with the withdrawal and start on with a new improved life.

Care for People with Alcoholism:

Following measures can be taken while dealing with a person with alcoholism: 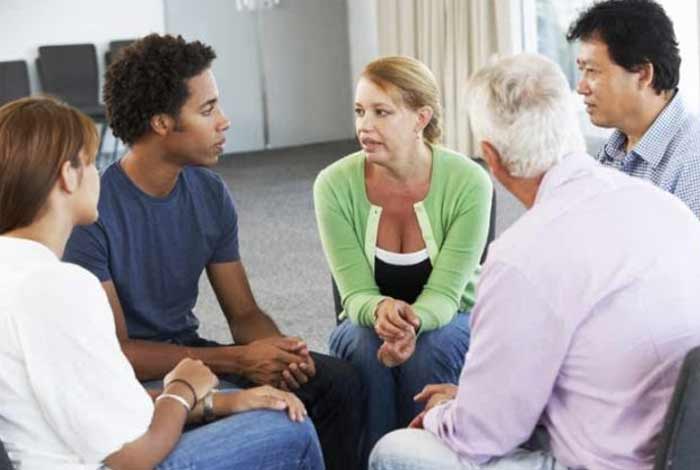 As such, there are no over-the-counter (OTC) medicines for alcoholism, but various supplements that can be used to reduce the stress and craving related to alcoholism. These may include vitamin B, vitamin C complex, magnesium, selenium and zinc supplements. Also, a combination of essential amino acids, such as glutamine, and glutathione and carnitine may help reduce the blood sugar level fluctuations. 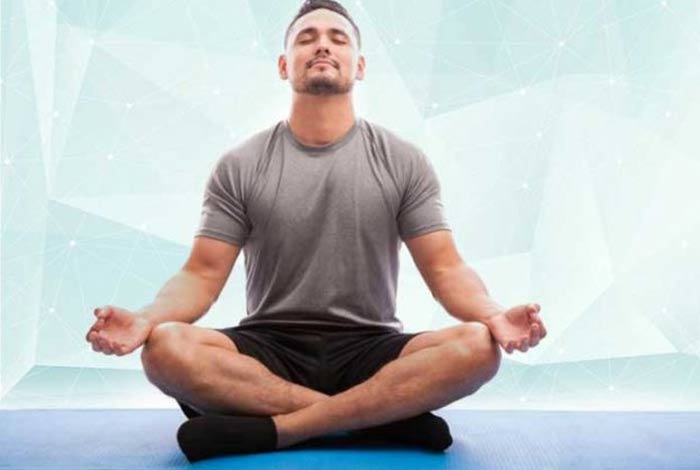 There are several ways to cure alcoholism naturally. These are discussed below: 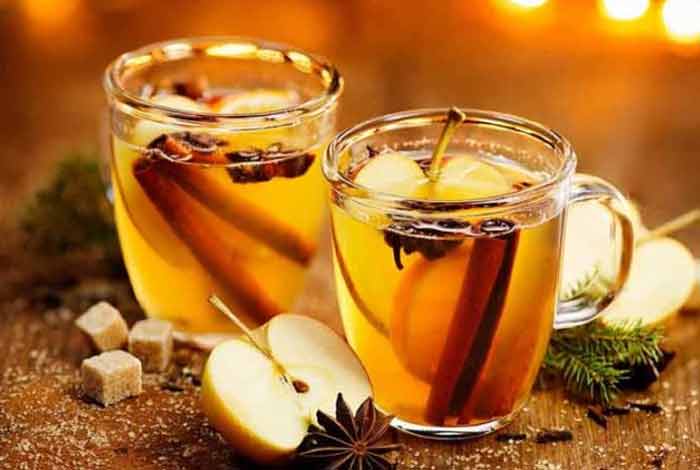 To limit the intake of alcohol, start on with a big glass of water and order a sparkling water in between drinks. This can make sure one stays hydrated and limit going overboard with alcohol consumption.