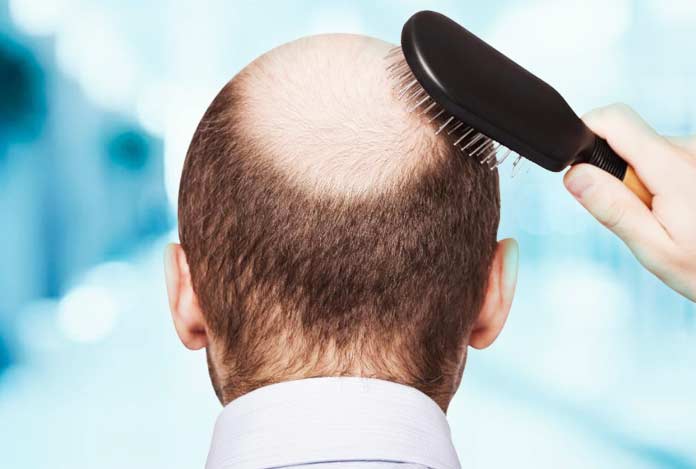 Speaking generally, hair care is important at any age and stage of life. Hair loss in older people is not something to be worried about. The quality of hair and its distribution over the scalp changes significantly as one ages. With age a person develops health conditions like thyroid dysfunction. These can also lead to hair loss. As people age, they gradually become more dependent on medications, which can also lead to thinning of hair and hair loss.

A very common cause of hair loss in aging men and women is androgenic alopecia or baldness. Mostly, people start losing hair after puberty. Balding patterns start appearing after the age of 40. With aging, the growth rate of hair decreases. This happens as hair follicles do not allow for quick hair growth. As a person reaches his 60s, he starts experiencing significant balding or hair thinning. In elderly women, after menopause, the rate of hair growth decreases considerably.

The color of hair is due to a pigment called melanin, which is produced by hair follicles. Follicles are structures that make the hair grow. As one ages, follicles start producing less melanin – a pigment responsible for the color of skin, hair and eyes. This results in gray hair. Generally, graying of hair starts when a person hits his 30s. The hair on the scalp becomes gray at the temples and continues till the top of the head. The color of the hair becomes lighter and finally it turns white.

The graying is not restricted to only scalp. Body and facial hair also start turning gray. However, this happens much later than graying of scalp hair. Hair is made up of a tough protein, known as keratin. The life of a single hair is between 2-7 years. After this duration, the hair sheds and gets replaced with a new hair. Practically, everyone experiences hair loss with aging. The rate at which the hair grows also decreases with age.

With age, the strands of the hair become smaller and produce less pigment. So, thick and coarse hair start becoming thin, light colored. Hair follicles also stop producing new hair. Baldness has been observed in many men when they are in their 30s. By the age of 69, most men are almost bald. Male pattern baldness is a type of male baldness that is related to the male hormone, testosterone. Women can also develop baldness as they age. This is known as female pattern baldness. The density of hair becomes less, and scalp starts to become visible. As one ages, body and face also start shedding hair.

About half of the women face hair loss by the time they turn 50. Hair goes through three phases, viz., growth, transition and resting. Many dermatologists believe that as one gets older, hair spends greater fraction of time in last cycle, which means hair is shed at a rate faster than its rate of growth. In males, hair loss presents itself as a receding hairline and thinning crown. Whereas, female hair loss occurs after gradual thinning all over the scalp. 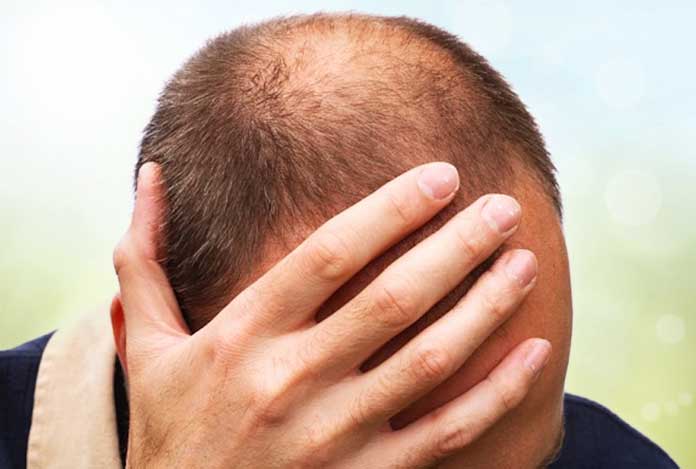 Male pattern baldness can start at any age. Genetics are to be partially blamed when it comes to losing hair. Balding, these days, is also seen in teenagers. In male pattern baldness, hair loss increases with age and by around the age of 20, nearly 20% people have some hair loss. Some people lose more hair than others as they age. It may be due to lated to Age?genes. Genetic hair loss is a very common form of hair loss and can be inherited from either mother or father’s family.

Aging can cause a lot of changes in the entire body. Your hair is also one aspect that gets affected with aging. The amount of hair loss is governed largely by genetics. All people experience hair loss due to aging. With aging hair starts thinning and falling out. New hair replaces lost hair, but as one ages this happens less and less.

It is normal to lose hair. One loses around 100 hair each day. A natural sign of aging is thinning hair and hair loss. Hair loss is less common in females when they are young, but the numbers are still comparable with that of male hair loss.

In individuals, who are genetically predisposed, the condition results by the production of an enzyme. This enzyme converts the male hormone, testosterone into a derivative, known as dihydrotestosterone (DHT). The high amount of DHT causes hair follicles to shrink. The new hair that is grown also shrinks. This process continues till hair becomes so small that is it is not visible.

Age related hair loss can be reversed if the scalp has not become totally bald and follicles have not died. It is possible to prevent hair loss and grow lost hair with various home remedies and hair treatments.

In case home remedies fail or your condition is too severe, you can go for medicines and surgical procedures. Your dermatologist is the right person to tell you which best suited treatment after analyzing the extent of hair loss and causative factors. These may include medicines like minoxidil and ketoconazole, laser treatment, or procedures like hair transplantation, scalp flaps and scalp reduction. 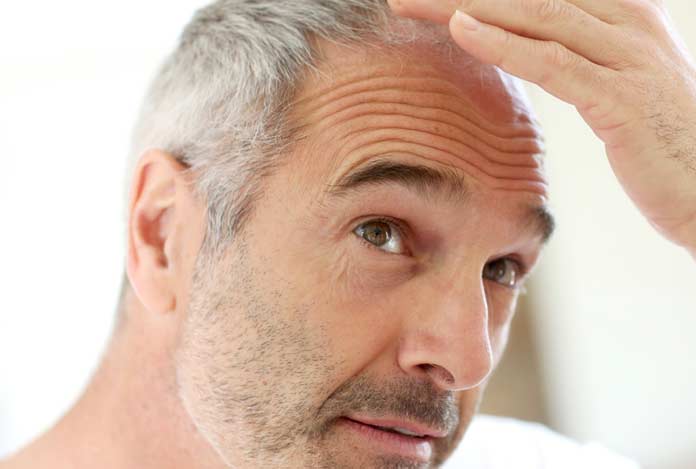 Stop Your Hair Loss With These 7 Effective Vitamins and Supplements

The untimely premature hair loss can be exasperating but fortunately it is treatable. There are many ways like adding the best vitamins to your hair care routine for hair...

Does Stress cause Hair loss?

Does stress cause hair loss? Of course, it does. At least that is what research is pointing towards. The hair loss which happens as a result of emotional stress...

Reasons for Hair Loss – Know It!

Hair is an important aspect of our persona and no one wants to lose it. But, do you know, losing hair is a natural phenomenon! An individual on an...

Hair thinning is a common problem and generally a sign that the hair is getting weak. The hair initially gets thin and finally falls down from the scalp. It... 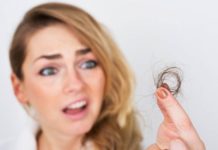 Hair loss refers to losing hair from the head or some other parts of the body. However, head is the most affected area. Its severity depends on whether the... 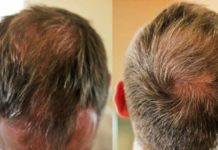 It is not surprising that hair is a very important part of the personality of a person. It speaks a lot about you. Not only your facial features define...

Reasons for Hair Loss – Know It! 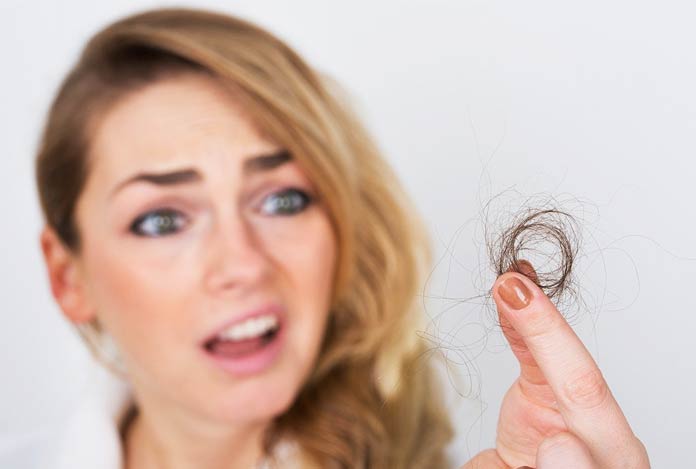