Home Hot Topics CBD Facts How and Why is it Useful? – CBD the Organic Doctor 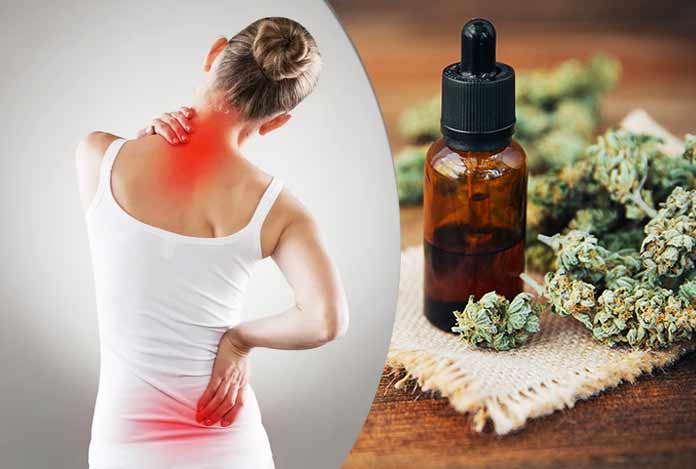 Continuous researches are being performed on CBD to find what more medicinal benefits the compound can provide. Allegedly, CBD is also said to fight cancer cells along with curing and helping against a variety of other health conditions. Moreover, CBD is also said to be safe even if taken in high doses. Due to the plethora of benefits it provides, CBD has taken the world up by storm and the demand for this organic medicine has tremendously increased among the masses.

How and why is CBD useful?

Doctors prescribe CBD medicinal products to patients suffering from Arthritis, multip sclerosis, schizophrenia, diabetes, chronic pain, epilepsy, PTSD and other neurological disorders. CBD products can either be inhaled, consumed orally or applied to the skin directly in forms of topical creams. The topical creams are directly applied to the area which provides relief from pain. It takes about 15-30 minutes for CBD creams to begin their effect.

Listed below are certain conditions that CBD may provide patients relief from:

A pain that has been consistent for a long period of time and has now become permanent, CBD can relieve a patient from that. CBD interacts with the receptors in a person’s brain and helps the receptors produce anti-inflammatory effect.

According to studies, CBD has known to show antipsychotic properties and has a similar pharmacological profile as that of an antipsychotic drug. 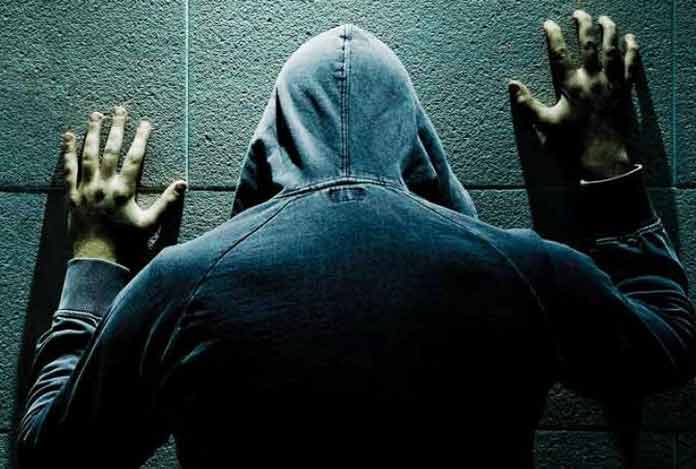 CBD is also said to possess anxiolytic effect. It is said that CBD may be able to help people dealing with obsessive compulsive disorder (OCD), social anxiety, panic disorder and PTSD. A test that was conducted on a group of people, showed that people on CBD therapy displayed lower levels of anxiety and impaired speech.

Although research is still going on about the anti-seizure properties of CBD, researchers hope to bring good news to people suffering from epilepsy. A study conducted on some people in 2016 affected by epilepsy, showed that CBD given to patients with epilepsy showed remarkable improvement in their condition. 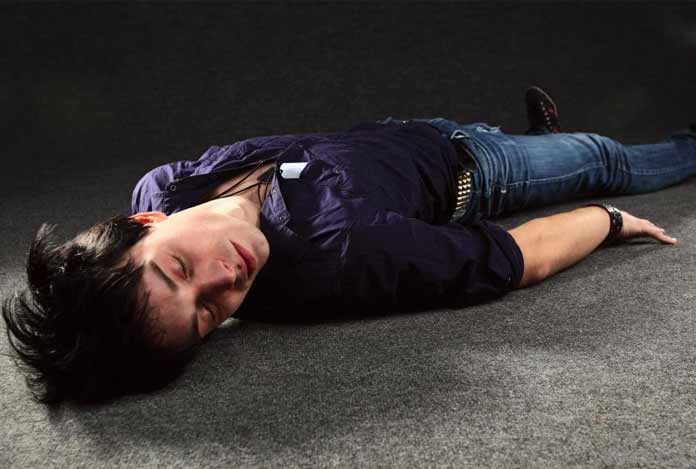 CBD oil can be used to relieve inflammation in people suffering from neurodegenerative disorders like Alzheimer’s disease, strokes, multiple sclerosis and Parkinson’s disease. However, research must go on to understand how much efficient will CBD be against these diseases. 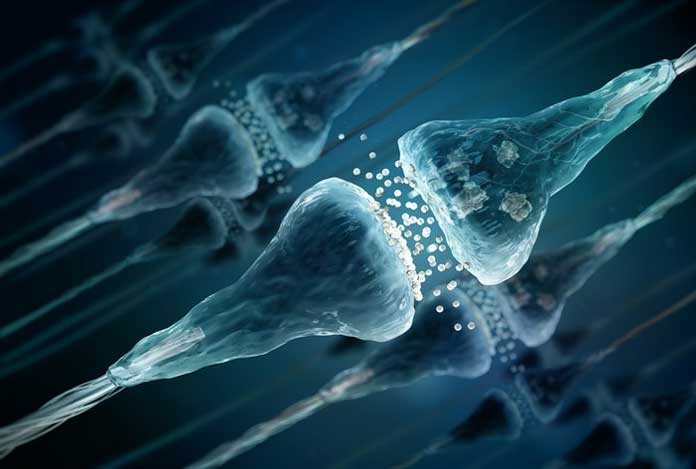 Studies conducted on humans show that applying CBD medicines on the human sebaceous glands inhibited the production of lipids and thereby preventing the development of acne. However, more human studies must be conducted to confirm this medicinal property of CBD. 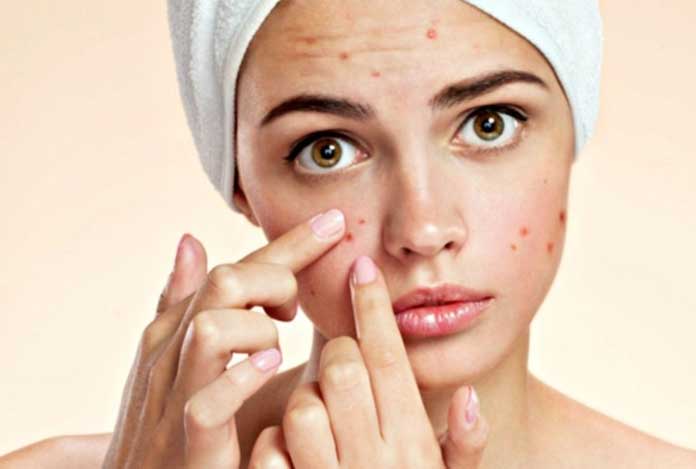 One of the major property of CBD is pain relief. Studies have shown that CBD can help people deal with pain from arthritis, chronic pain, multiple sclerosis pain and muscle pain. 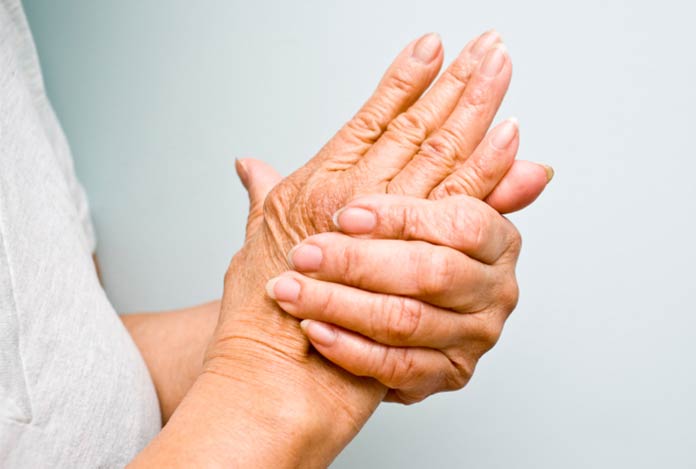 The acclaimed role of CBD in preventing cancer cells from replicating is still not well documented. However, researchers believe that the anti-inflammatory properties of CBD may help against inflammation in the body and replication of cancer cells. 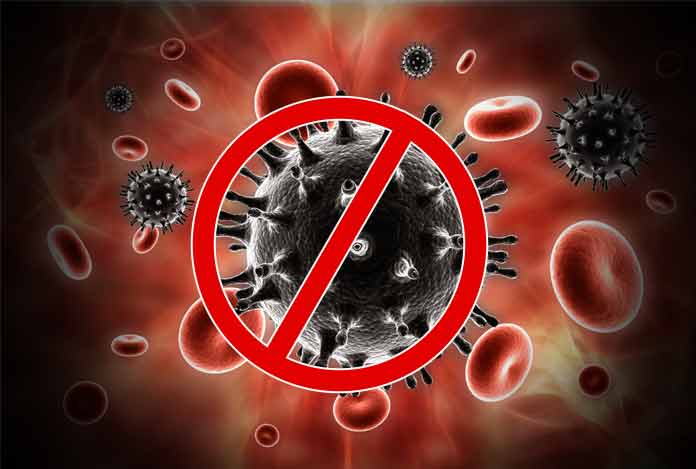 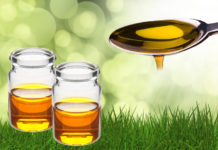 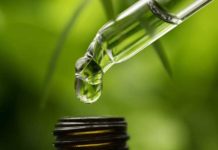 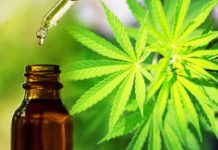 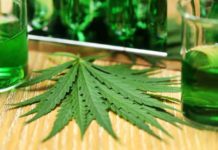 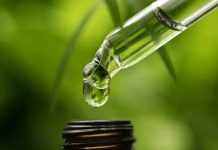 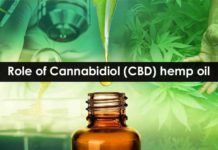 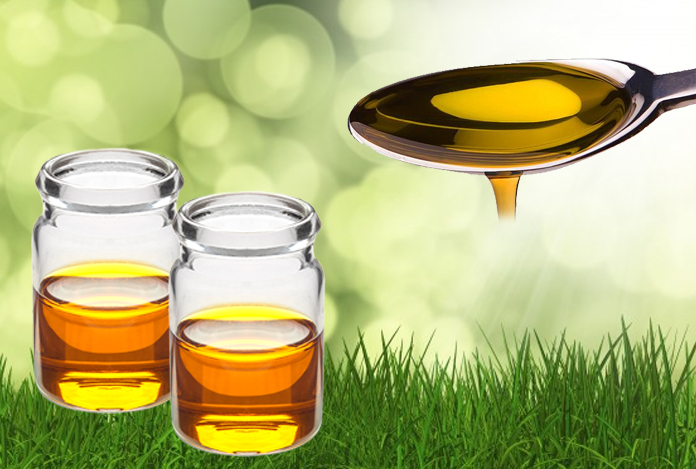 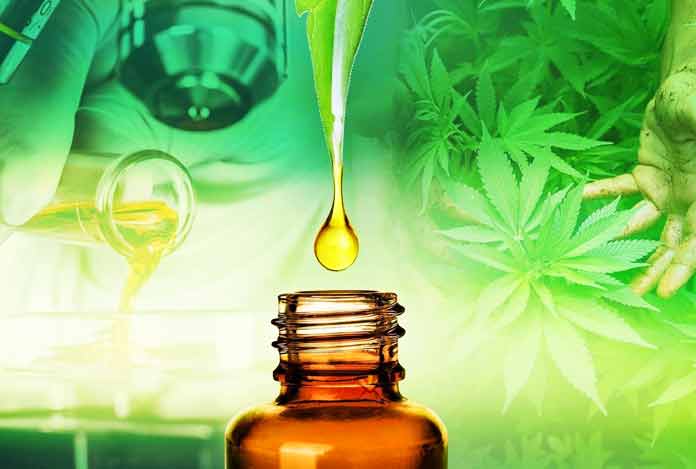 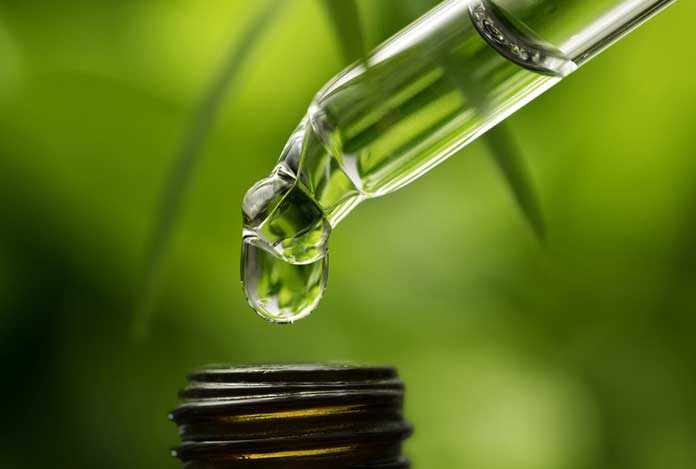