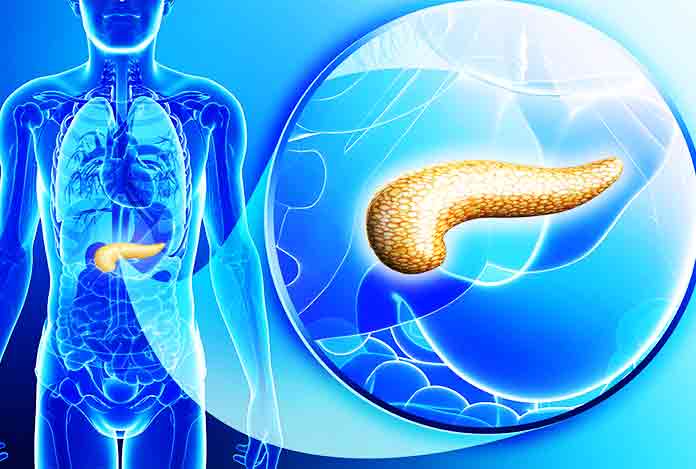 Pancreatic cancer is the ninth most common cancer in women and the fourth leading cause of cancer death in men and women.  Cancer is uncontrolled or abnormal growth of the cells in the body, that causes lumps or tissue masses known as tumours. The cells of malignant(cancerous) tumours have the ability to move from one place to another in the body and creating new cancers. This process is called metastasis. It is this property of metastasizing that makes cancers so deadly.

In 2017, there were about 53,670 cases reported of Pancreatic cancer in U.S. About 43,090 people are estimated to die of this cancer in 2017. The average lifetime risk is 1.5% which means 1 in every 65 people might have it. It spreads silently to the nearby organs without being diagnosed in the earlier stages making it one of the deadliest cancers. Pancreatic cancer is often difficult to diagnose due to the dearth of specific screening tests that can easily and reliably find early-stage pancreatic cancer in people who have no symptoms. This cancer is often not found until later stages when the cancer can no longer be removed with surgery and has spread from the pancreas to other parts of the body.

The pancreas is a pear-shaped gland located in the abdomen between the stomach and the spine. It has two parts.

There are several types of pancreatic cancer, depending on whether the cancer began in the exocrine or endocrine component 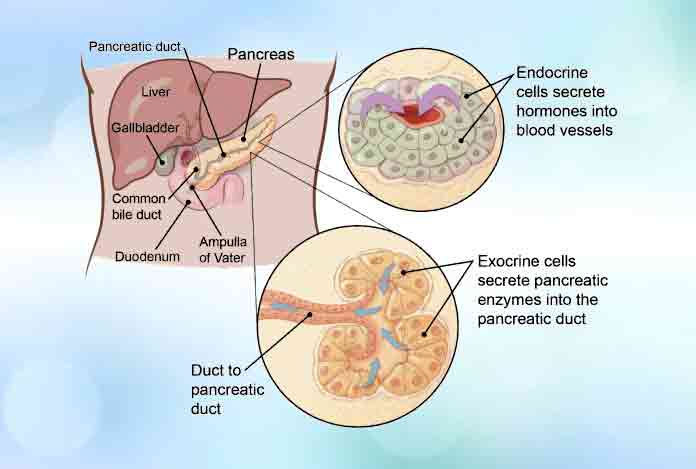 The symptoms of this cancer are not usually detected unless it has already reached an advanced stage but the following are the ones: 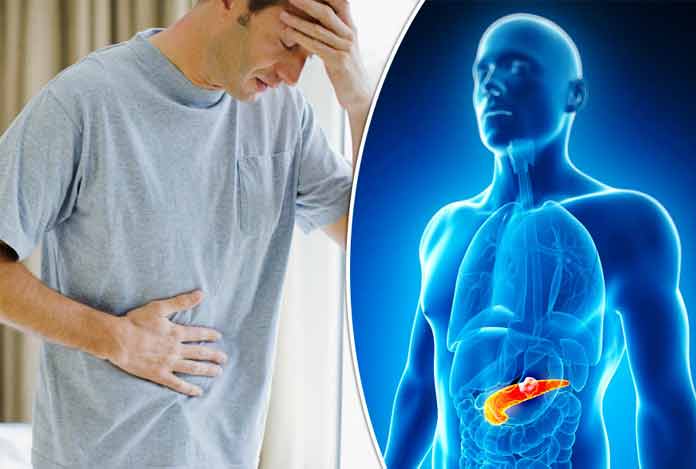 Some of the risk factors of the pancreatic cancer are: 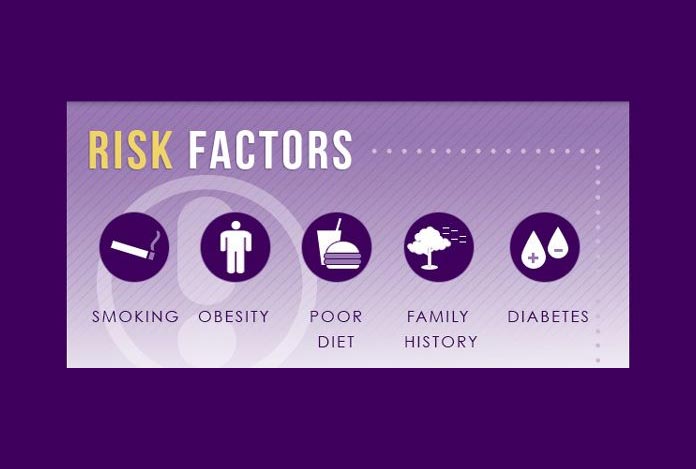 Do i have Pancreatic cancer?

If symptoms like diabetes, persistent weight loss, obesity, bowel obstruction, jaundice, and unexplained abdominal pain are present in a person, there might be a chance of pancreatic cancer. An abnormal build-up of fluid in the abdomen, called ascites, may be a sign of cancer. If all these symptoms are constant and occur for a consistent period of time along with a persistent abdominal pain it may be time to go see a doctor for a detailed diagnosis.

The causes of the pancreatic cancer are briefed below: 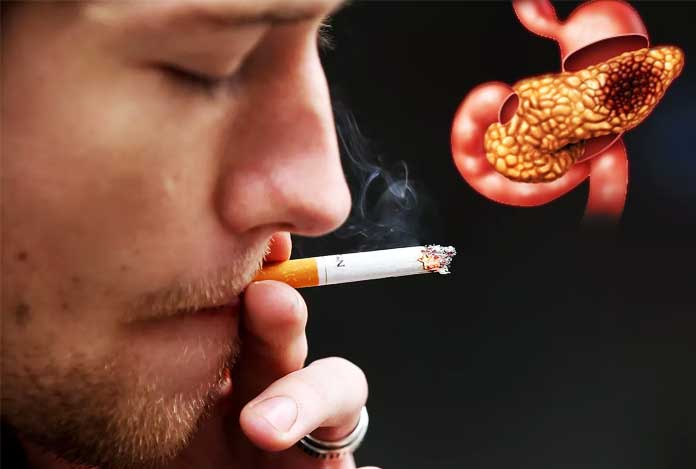 One can reduce the risk of pancreatic cancer by adopting a healthy life style. 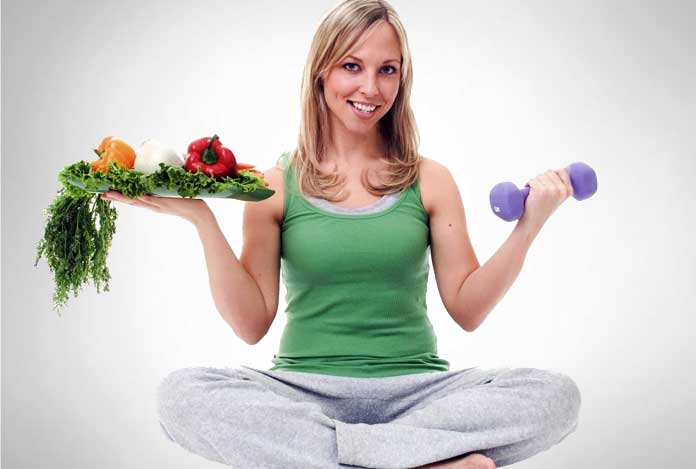 Doctor make the diagnosis of pancreatic tumours by going through the following steps and tests: 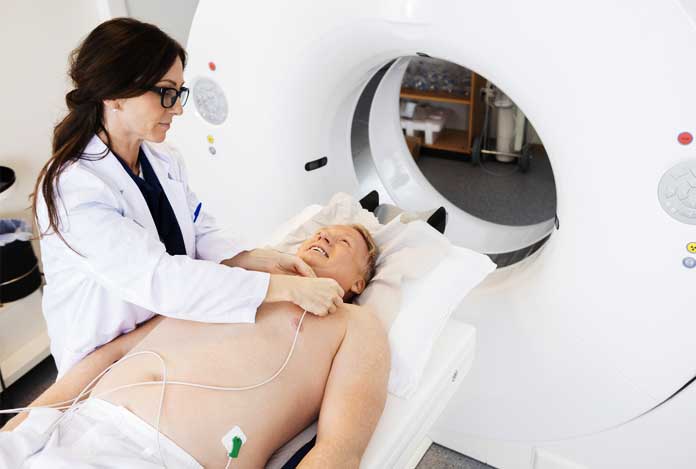 Treatment for the pancreatic cancer depends on the stage, location of the cancer cells, and also on the overall health and preferences of the patient. The treatment may include chemotherapy, surgery, radiation, or the combination of these.

1. Surgery- operations that are done for the pancreatic cancer involves surgery in pancreatic head, or pancreatic tail, whole pancreas or the surrounding vessels around the cancerous cells.
2. Chemotherapy- this method uses drugs to treat cancer. These drugs can be injected into a vein or can also be taken orally. Either you can be prescribed one drug or can be more than one drug. This may also be combined with radiation therapy to reduce or shrink the size of the cancer. Often chemoradiation can be used when the cancer has far spread beyond the pancreas. Chemoradiation can also be used after the treatment to prevent cancer relapse.
3. Radiation therapy- this therapy uses the high radiation beams such as the X rays for treatment of the cancer. This can be used simultaneously with the chemotherapy if the cancer can’t be treated by surgery. The X rays are often used externally focussing on the part that has cancer and also can be used during operation.

Care during the pancreatic cancer:

Supportive (palliative) care is specialized care that is provided to the terminally ill patients to reduce the pain and the symptoms of the lethal diseases like cancer. There are several doctors and special teams of medical experts that provide the extra support required to the patients and work in close association with the patient and their families.

Treatment to help one cope up with devastation and distress caused by this disease involves various alternative therapies that keep up the hopes of a cancer patient. The families, friends and the close ones of the patient can provide loving care and support a cancer patient needs to recover and stay sane during this lethal disease. 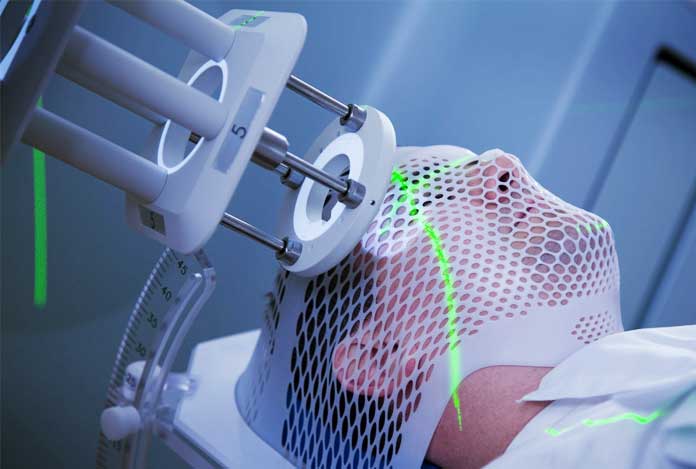 Being a type of cancer, pancreatic cancer does not have any OTC available. Nevertheless, the symptoms and the pain associated with the cancer can be lessened or reduced by the medications such as opioids and non-steroidal anti -inflammatory drugs (NSAIDs), but it is advisable to only use these drugs if prescribed by the doctor. 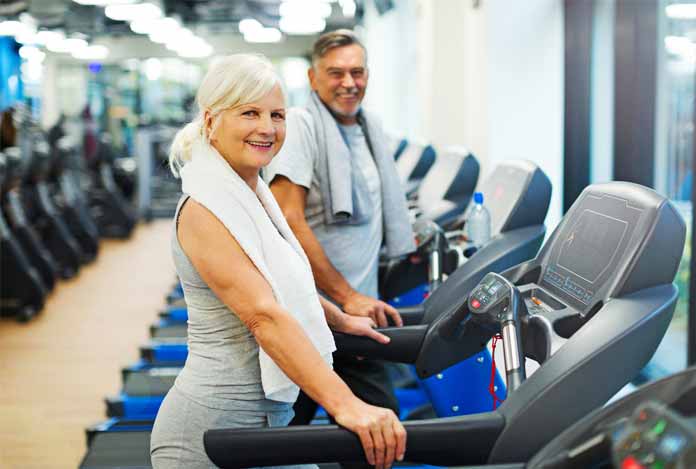 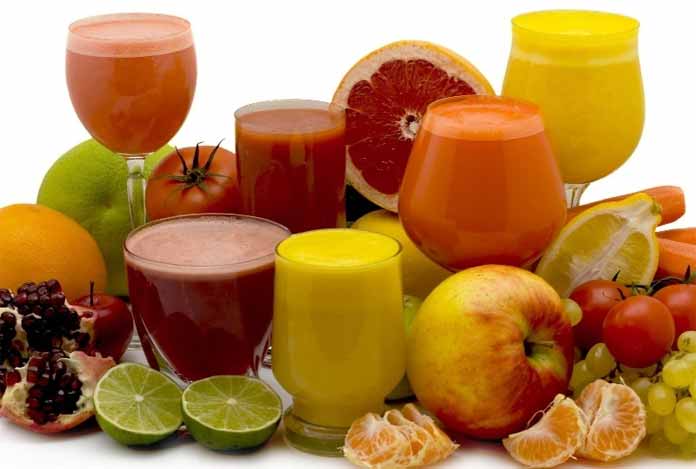 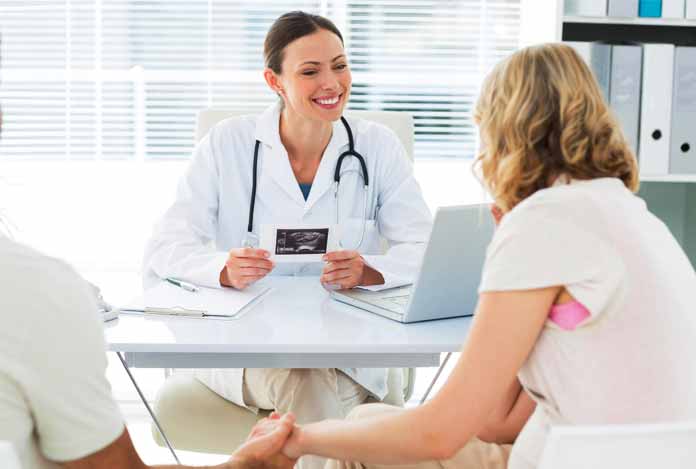