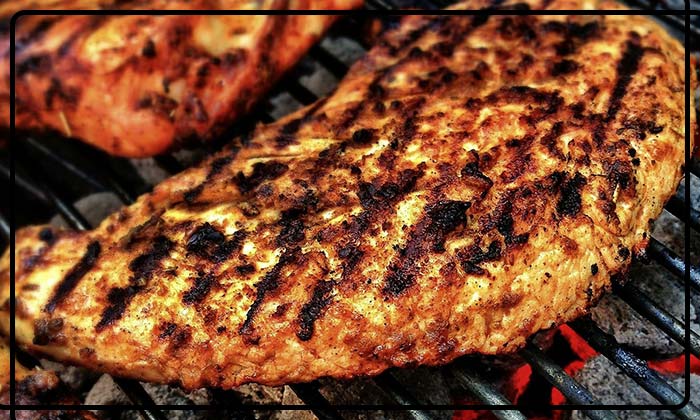 There are people who cannot eat pork or beef, eat cheese or drink milk or snack on dessert containing gelatine without their blood pressures dropping or feeling their throat close. In some,woolen sweaters results in hives on the skin; breathing in fumes of bacon searing on stove will literally knock them down. And a lot of these people carry tablets that can help combat allergy attacks or an EpiPen that can help them beat the allergic reaction. Some people are allergic to meat of mammals. And all that is derived from them; fiber and wool, char from bones, gelatin from hooves and of course dairy products.

It hits so many people worldwide and after a long period of research, scientists have come to understand its causes. Some ticks carry the allergens which get passed down when they bite. Sometimes the diseases gets picked up on a hike or when you are outdoors or when you are bumming a ride on a pet’s fur while it was roaming outside.

The more common name of the illness is “alpha-gal-allergy”. People are still learning how to cope with it. Medicine is also clasping with it. Allergies happen when our immune system perceives something as foreign. This allergy is making scientists relook at immunology- how allergies get triggered and how they occur, who are more suscpetible to them and when does it hit. Those who are getting affected, alpha-gal is changing everything around them – their comfortable gardens, food on their plate– into a terrain of risk.

Dr Sheryl Van Nunen, head of allergy department, Regional hospital, Sydeny, was faced with a puzzle in 1987. She was known for solving mysterious cases of anaphylaxis. In this case a man visited her who kept waking up in the middle of the night due to some profound allergic reaction. Nunen checked him up for normal irritants and all tests came negative. Then she analyzed his medical history and conducted a skin test on him. Meat was the only allergen that turned a positive result [1]. 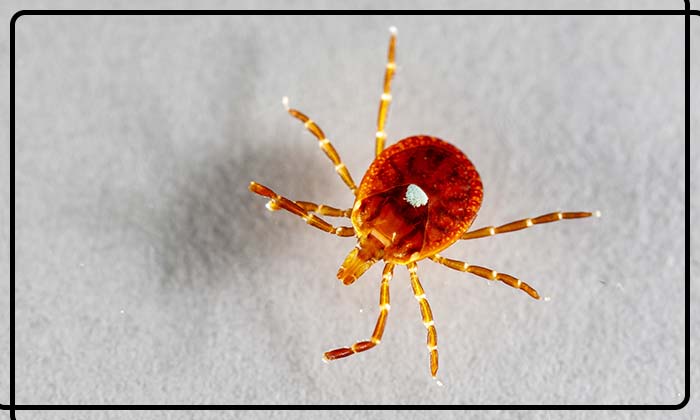 She got many patients then, all affected by meat allergy. And when she questioned the patients they would invariably say that they have had a lot of tick bites. Upon discovering a new disease, there is a great amount of time that goes into it before it is taken up for scientific research. In this case, it all started with a cancer drug known as cetuximab which was launched in the market in 2004. From 88 recepients, 25 were hypersensitive to the drug. They became so sick that they had to get emergency shots of epinephrine and had to be hospitalized. Some patients even died. This was thought be a research opportunity by the researchers at University of Virginia. The team discovered the peoblem source. People reacted to the drug because there was a pre existing sensitivity to sugar found in mammals and not in humans. The name of the sugar was alpha-gal. Reactions were seen in people from Tennessee and Arkansas but not in people from northern California and Boston.

Then one of the team members got an intriguing clue. About 20% of the patients enrolled in cancer clinic had elevated levels of IgE to alpha-gal [2]. And when a control group was studied that is the neighbours who lived in the same way but did not have cancer and hence no reason to receive the drug, about 20% of them had antibodies to alpha-gal. 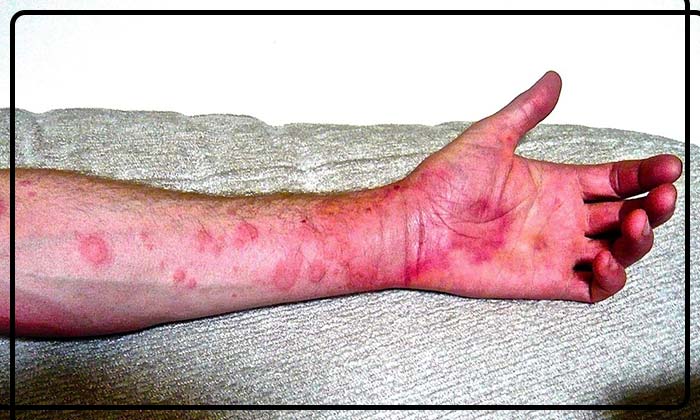 Researchers say that alpha-gal reaction did not have anything to do with cancer. It was all related to rural Tennessee.

Now the question was what triggered this reaction in rural Tennessee? Answer came from a researcher who stumbled up on a map drawn by CDC revealing the incidence of an infection called Rocky Mountain spotted fever. It overlapped the spots where the reaction from cetuximab had occured. This infection is transmitted through a tick bite and the tick is Amblyomma americanum, known as the lone star tick. Researchers wondered if ticks could be associated with the reactions as well [3]. All the patients were inquired and 94.6% confirmed that they were bitten by tick. And the others say that they might have gotten a tick bite. Meat from mammals has alpha-gal. So in sensitive individuals eating meat might affect in the same way as infusing cetuximab [4]. If they were sensitized by tick bites, the alpha gal reaction could be due to food allergy or drug reaction. Next, the team drew the blood of individuals who had tick bites and checked the IgE levels. In the initial period, they were low and then it started climbing.

There is not much attention given to lone star tick in the U.S. But the range happens to be expanding. There is a movement in the northern edge where these ticks are abundant. Climate change is playing a role in northward expansion. But there could be other contributing factors as well. Alpha- gal reactions are prominent in France, U.K., Spain, Italy , Germany among many others. Wherever there are tick bites- Antarctic and Arctic- alpha-gal allergy is reported. 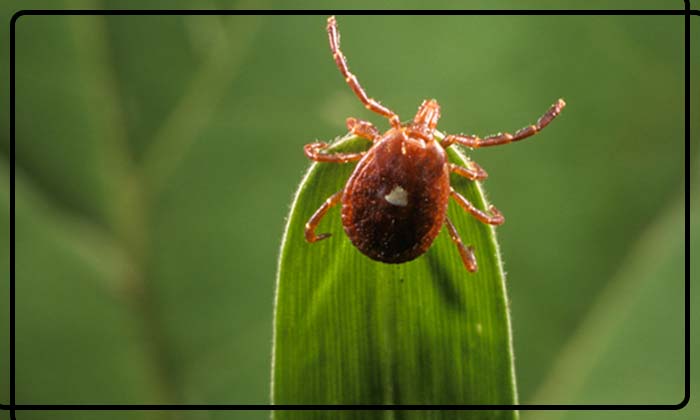 In Belgium, patients reacted to a drug that was produced in the rabbit cells. In Italy, men who went hunting in forests were at greater risk than women who stayed back. In Germany, most reactive food was pork kidneys. It was moose in Sweden. Van Nunen has seen a surge in her patients affected with alpha-gal and she reasons that it is neither genetic not epigenetic. It has to be environmental.

What About the Future?

So certainly there are people for whom medical intervention or meal containing meat could result in an alpha- gal reaction of high intensity. There are more dangers awaiting. Researchers found that more than 25% of the patients who came to University of Virginia’s medical center to clear away blockages in blood vessel were sensitized to alpha-gal without them being aware. The patients in which the allergy was undetected had more arterial plaque as against the ones that did not have and the plaque was of the type that would break from the arterial wall and cause strokes and heart attacks.

The research is in its early stages but it presages heart disease risk more than anyone could expect. In an International Conference on Emerging infectious diseases, CDC’s director of food borne and vector borne diseases said they had the impression that it was a small weird thing but it is kind of big deal. With a lot of institutions and academicians paying attention, research on alpha-gal may reach a threshold, a time when isolated investigations might consolidate into answers. It could not come sooner enough and patients could not be happier.