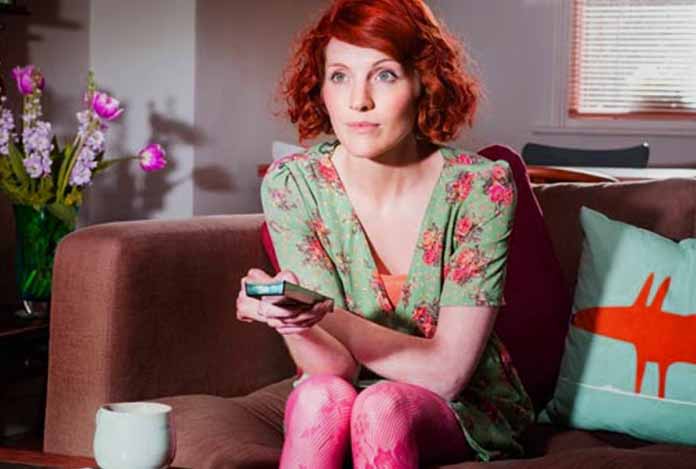 You may not be doing any good to yourself if you planning to watch television over that lazy weekend as by doing this, you are increasing the odds of developing blood clot. People, who watch TV more often when compared with those, who do not, it was found that the risk of developing a blood clot was more by 70% in the first group.

The study author, Dr. Mary Cushman said that if you watch television, you should not watch it in excess. It would be great if you can engage yourself in any activity while watching television. It may be a good idea to walk on your treadmill while watching television. Watch an episode and then, get yourself up and about doing some physical activity. It has been long known that physical inactivity poses risks for the development of blood clots and heart diseases. You can even use digital recorders, wherein you can record an episode and skip through the advertisements, so that you end up spending less time watching the television.

In this research, around 15,000 adults, aged 45 to 64 years, were studied for over a two-year period, i.e., from 1987 to 1989. The participants were questioned on their TV watching habit, viz., whether they watched TV never, very rarely or very often.

The study was only observational and does not provide a cause and effect relationship. Nevertheless, there could be other factors responsible for blood clots like obesity. Lack of movement has been found to increase the chances of developing blood clots by 50%.

The study was presented at a meeting of American Heart Association (AHA), California.