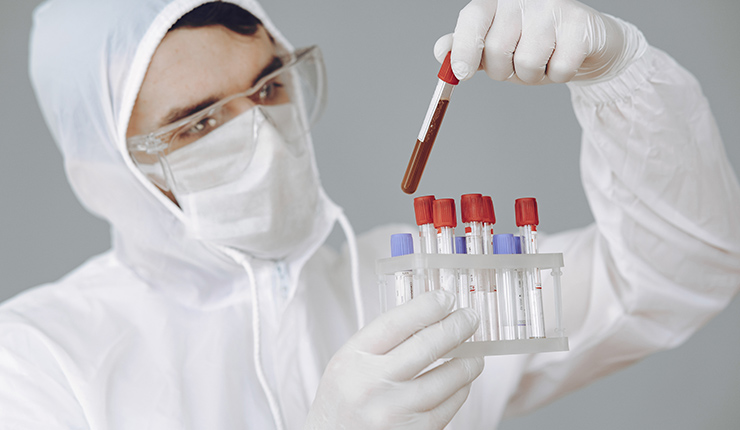 It has been known for a long time that measuring certain proteins in the blood can give us information about a person’s health status.

In a study that was published on Dec. 5 in the journal Nature Medicine. Scientists have analyzed plasma — the cell-free, fluid part of blood — from more than 4,200 people between the ages of 18 and 95, and found a link between 373 proteins and aging. They found that there are marked changes in almost all the proteins with age. The findings suggest that physical aging doesn’t occur at a steady pace, but is uneven and has three distinct surges — ages 34, 60, and 78.

At those ages, there are spikes in levels of specific proteins in the blood with noticeable changes, according to the researchers.

Scientists are developing a blood test for these proteins and these tests will be able to identify how slow or fast people are aging. However, any clinical use of such a blood test is going to take a while.