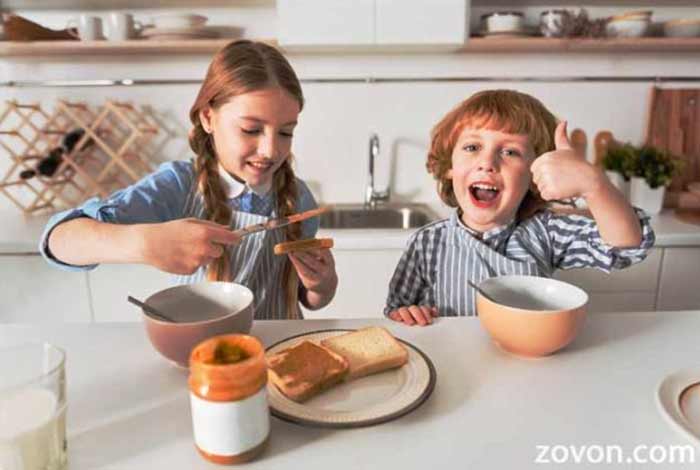 A study, presented in the Annual Scientific Meeting at American College of Allergy, Asthma and Immunology (ACAAI), indicated that pediatricians are not discussing guidelines with parents to help them prevent peanut allergy in children and also, they are not referring allergy tests to children, who are at a higher risk of developing the allergy.

Dr. Bryce Hoffman, an allergist and member of ACAAI, stated that, “Our study revealed that although pediatricians have been introduced to the new guidelines, they’re not yet putting them into practice.”

Dr. Hoffman explained, “We sent surveys to 188 pediatricians, and received 79 back. Of those, 38 percent had a score of 1 or less (4 equals highest, 0 equals lowest) when it came to following the guidelines. In addition, 44 percent reported not referring high-risk children, those with egg allergy and/or severe eczema, for peanut allergy testing.”

In case a child is found to be at risk, an examination should be done by an allergy specialist, which should include peanut allergy test. If a child is positive for the test, he/she is further offered any peanut-based product at the allergist’s clinic. A mere peanut allergy test is not sufficient to determine the existence of allergy in the child. It could only be confirmed when a child has a positive result for the test and holds a history of developing symptoms after consuming peanut-based foods.

Another allergist, Dr. David Stukus cautioned parents not to introduce peanut foods to the child at the age of 4-6 months as that is too early. He said, “We recognize the idea of introducing peanut-containing foods to infants between 4-6 months is scary — especially for parents”. He advised pediatricians, “we need to work with pediatricians — the first physicians who care for most babies — to help them become comfortable putting the guidelines into practice. We need to overcome the current barriers so all physicians who deal with infants understand that early introduction could lead to a new generation of children who have far less peanut allergy.”

Children with moderate risk, i.e., those, who have mild eczema and have started the intake of solid foods, doesn’t need to undergo the allergy test. They can be introduced to peanut foods at the age of 4-6 months by their parents at home. Likewise, children at low-risk with no egg allergy or eczema can be introduced to peanut-based foods by their family at the age of 4-6 months.