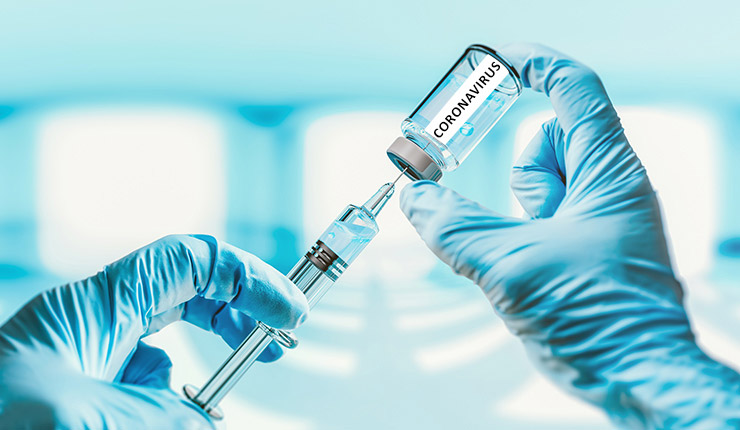 After the outbreak of Covid-19, the world’s researchers and scientists have turned their attention towards creating a vaccine so that this pandemic can be controlled.

There are several candidates in the final stretch of the global vaccine race. However, the major challenge after creating a vaccine is the human trials before it is declared fit for human use.

The world’s biggest COVID-19 vaccine study got underway recently with the first of 30,000 planned volunteers helping to test shots created by National Institutes of Health under US Governments, Department of health, and by Moderna, Inc. of Cambridge, Massachusetts.

The experimental vaccine is designed to induce neutralizing antibodies directed at a portion of the coronavirus “spike” protein, which the virus uses to bind to and enter human cells.

As is true with other vaccines being developed for the same purpose, there no guarantee that the experimental vaccine, developed by the National Institutes of Health and Moderna Inc. (MRNA), will really protect.

Volunteers are not told if they’re getting the real vaccine shot or a dummy one. These volunteers will continue to follow their daily routines after they are given two doses and scientists will closely track which group experiences more infections, especially in areas where the virus is spreading unchecked.

Several other vaccines developed by other countries have also begun their final-stage tests. Every month, US government will roll out a new study of a leading candidate — each one with 30,000 newly recruited volunteers.

The massive studies aren’t just to test if the shots work — they’re needed to check each potential vaccine’s safety. And following the same study rules will let scientists eventually compare all the shots.

In August, the final study of the Oxford shot begins, followed by plans to test a candidate from Johnson & Johnson in September and Novavax in October — if all goes according to schedule. Pfizer Inc. plans its own 30,000-person study this summer. Though this would be a big number, but more than 1,50,000 Americans have already enrolled as volunteers.

It generally takes years to create a new vaccine, but researchers are working on war footing as they are aware that vaccine is the only hope against this pandemic.

Volunteers expect a lot of positive reactions from the public and they feel that participating in the trials will give them a sense of purpose in life and a sense that they are doing something for the society.

That first-stage study showed some encouraging results as the shots revved up volunteers’ immune systems in ways scientists expect will be protective, with some minor side effects such as a brief fever, chills, and pain at the injection site.

If everything goes right with the final studies, it still will take months for the first data to trickle in from the Moderna test, followed by the Oxford one.

Governments around the world are trying to stockpile millions of doses of those leading candidates so if and when regulators approve one or more vaccines, immunizations can begin immediately. But the first available doses will only be given to the people who are at the highest risk from the virus.

Many are optimistic that the vaccine will work and that there would be data to prove it before the end of this year.