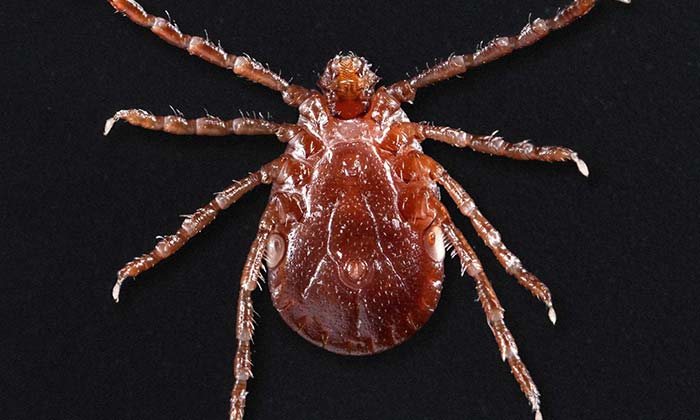 A new tick species has come in the U.S. and it carries daunting diseases, suggests a new study [1]. The Asian Long-Horned Tick known as Haemaphysalis longicornis, is spreading from Southeastern Canada to eastern part of the U.S. And even West Coast. It got discovered on a pet sheep [2] in New Jersey. It was spotted in eight other states. It has been found on farm animals, pets and it is possible it made its way back here in 2010.

There are some things that really worry us. It can reproduce by mating with males or asexually reproduce. They suck the blood out of the animals and livestock on which they feed. They are capable of weakening and killing their host. As of the present the tick has not spread disease to the humans and have not made anyone sick and nor are they beleived to carry disease causing germs. However, health personals at CDC have said that it is an emerging disease threat which must be looked into carefully.

Ilia Rochlin,entomologist, Rutgers University Center for Vector Biology has created a model of the habitable range of the tick in North America. The model is based on past data from countries where tick has been spotted. Tick is native to Eastern and Central Asia but it is found in other regions as well like Australia, New Zealand etc. This tick thrives in temperate weather, moderate humidity and lots of leafy trees but not in dry, open countries or in tropical rain forest. However it is sad that it can adapt to a range of temperature, vegetation and precipitation. 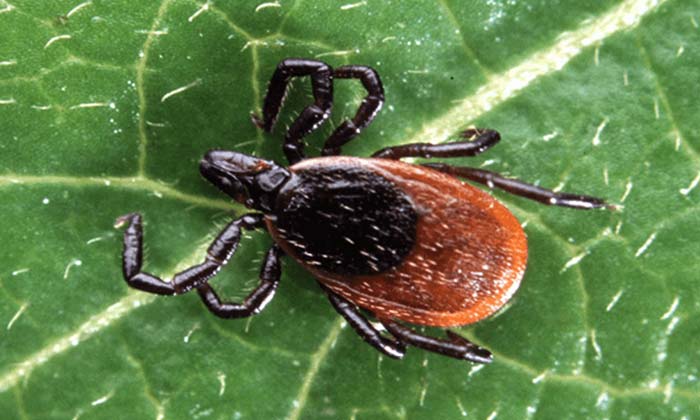 It is seen that the tick lives along the coasts from New Brunswick to North Carolina and Virginia. But it would extend to Missouri and Illinois and also as far as Nothern Florida. Southeastern and Midwestern states highly resemble mountanious regions of China where the tick spreads a fatal disease severe fever with thrombocytopenia syndrome (SFTS). This disease may not have hitched a ride with the tick but there is a disease which is tick-borne caused by Heartland and Lone star tick found in this region.

So a tick which can spread closely related virus is of concern to public health agencies and resaerchers and more investigation must be done. This is only one part of the bad news. This month CDC confirmed that there were many tickborne disease cases recorded in 2017 with a steady rise since 2004. And as the weather continues to change and U.S becomes more suitable for habitation of the various types of ticks and insects, it is sure that we would have to deal more with the dangerous bugs.

As far as the long-horned tick it is still not understood how climate change would affect its distribution. Thisis something that requires more research. We ought to learn more about this species of tick, ecology, biology and local distribution. When more data becomes available , we will be able to identify high risk areas . Public outreach must be expanded and more education must be spread to hunters, farmers, pet owners, outdoor workers who are more prone to getting the disease.