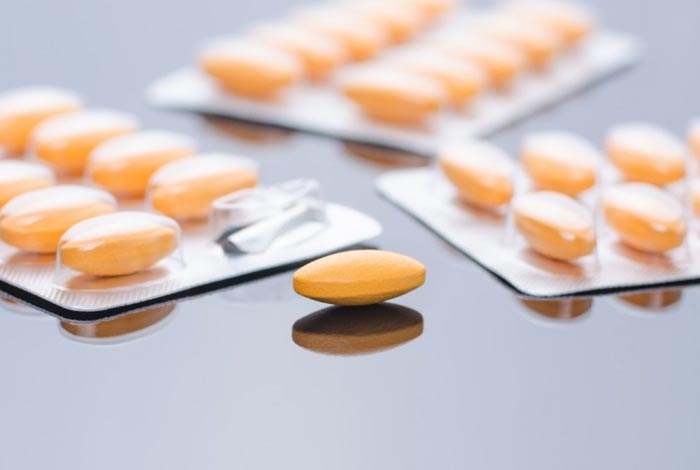 A review study reported the link between some of the heartburn medicines kidney diseases. The study did not predict cause and effect, but showed that there are certain factors that proved the link between the two. The study mentioned that most of the Americans take medicines like Nexium, Prilosec and Prevacid that are anti-reflux by action, but, they are not aware of the side effects of the same.

Also, called as proton-pump inhibitors (PPIs), the above-mentioned medicines are prescribed worldwide to the patients, who have acidity issues in stomach. However, a study led by Dr. Charat Thongprayoon, Bassett Medical Center, Cooperstown, N.Y. suggested that indicated that there are chances of developing the risk for kidney problem among people, who regularly take these prescribed medicines.

A data of about 5,37,000 people was reviewed and it was noted that the people taking such drugs have higher risks of developing chronic kidney diseases or kidney failure.

Thongprayoon mentioned that according to the review, there exists a strong association between the PPIs and enhanced risk of chronic diseases and kidney failure. The study was appreciated by the Kidney specialists.

Dr. Ernesto Molmenti, Director of Adult and Pediatric Kidney Transplantation division at Northwell Health in Manhasset, N.Y., suggested that it is important to analyze the side effect of the disease along with the side effects of the treatment and procedures.

One of the doctor name Dr. Maria DeVita said, “we should reconsider our prolonged use of PPIs from time to time to make sure that the benefits outweigh potential risks.”