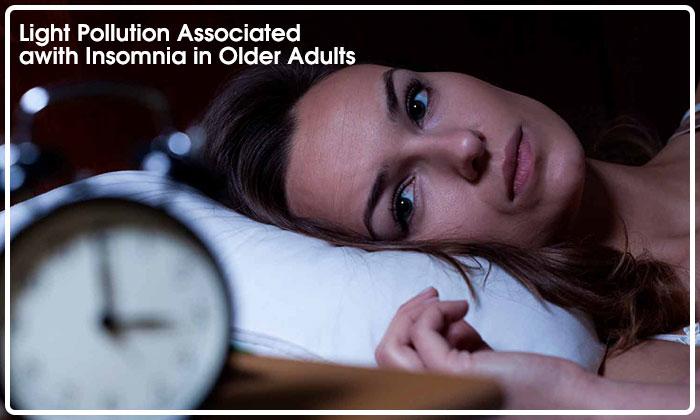 A lot of adults have insomnia without any legitimate reason as to why they find it difficult to fall or stay asleep. But a latest study has given us a big clue.  Scientists have come to understand that there is a significant relation between light pollution in an area and insomnia among older adults. Data was pulled from population based NHIS-NHC (National Health Insurance Service-National Sample Cohort) in 2012-2013, South Korea. Sleep aiding prescriptions [1] were used which suggested trouble sleeping.

Satellite data was used to record light exposure and the mapping was done to residential areas. Data was collated from 52,000 adults above the age of 60 years with females constituting 60% of the participants. It was found that those in more light-polluted areas have greater likelihood of taking sleeping drugs and the study shows that they have been using them for more time and at higher dosages.

One of the researchers, Kyong-bok Min, Seoul National University College of Medicine, South Korea, has said that the results support the fact that artificial, outdoor, nighttime light is associated with deprivation of sleep among people while they are inside their houses [2].

However, this does not mean that light pollution makes insomnia worse or triggers it. There could be other factors also which have not been covered in this study. More light pollution means greater built up area which implies easier access to sleeping drugs. The large size of the sample does indicate that there is some type of association and it must be looked at for the betterment of our health. 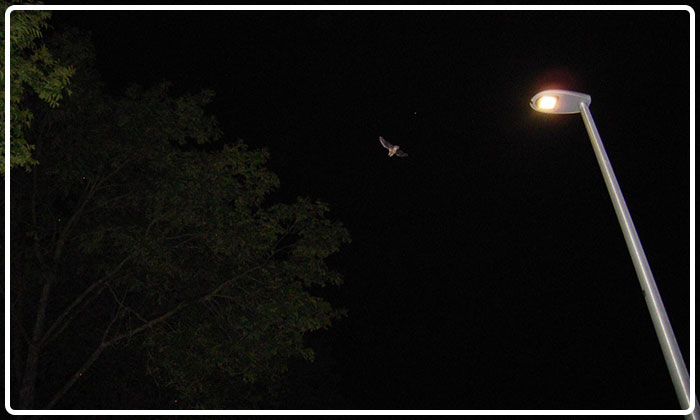 Studies from the past have shown that good quality of sleep and proper duration is important for our well-being and it also affects skin aging and health of the heart. If we do not get sufficient shut-eye, the health of the whole body deteriorates, and this is not the only study associating light pollution with health issues. Artificial light has been beneficial in many respects but we also are aware of the damage it can cause [3]. It is also related to more incidence of breast cancer [4].

Further, light can disrupt our circadian rhythm which is the in-built biological clock that signals to us that it is time to rest. These days there is excessive use of smart phones and this is one way how light interferes with our body’s patterns of rest. 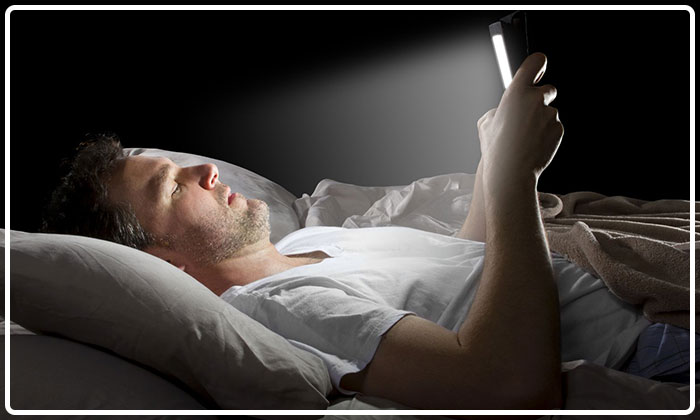 And if you want more reminders for the connection between light and sleep, go through the studies that were published earlier in the year that showed how humans putting up in the underground can go sleeping for days in so many cases.

So, artificial light from outside is a concern for our health and even when we have switched off our phones, the streetlight glare or shop sign can be a threat to the body’s patterns of sleepiness and wakefulness. But an issue that is not covered by the study is how this outdoor light affects the people sleeping inside. Researchers say that some of the light may seep in. Also, if it is too dark or the outdoor lights are switched on, it may make people switch on the inside lights. The authors suggest that the study can help identify people at risk for insomnia in future.

Min adds that with the scientific evidence, bright lighting in the outdoor could be a new risk factor for prescription of hypnotic drugs [5]. The research got published in the “Journal of Clinical Sleep Medicine.” [6] 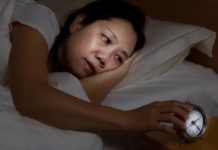 Relation Between Hormones and Chronic Insomnia

We all love falling asleep as soon as we get to the bed. No matter how much stressed we are, a good night's sleep always resolves all the problems... 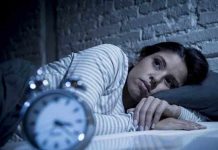 Introduction Sleep is required by everyone. You can live without food for 21 days but only 10 days without sleep. It is a condition of body and mind in which your... 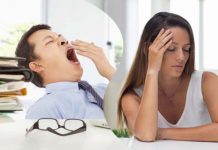 Sleep is a condition of body and mind in which your consciousness is partially altered. It is extremely important for the body and mind to function properly. If you... 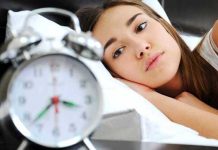 Overview and Statistical Facts of Insomnia Sleep is a condition of mind and body, which occurs routinely and persistently for several hours, every day. During sleep, consciousness alters, voluntary muscles...