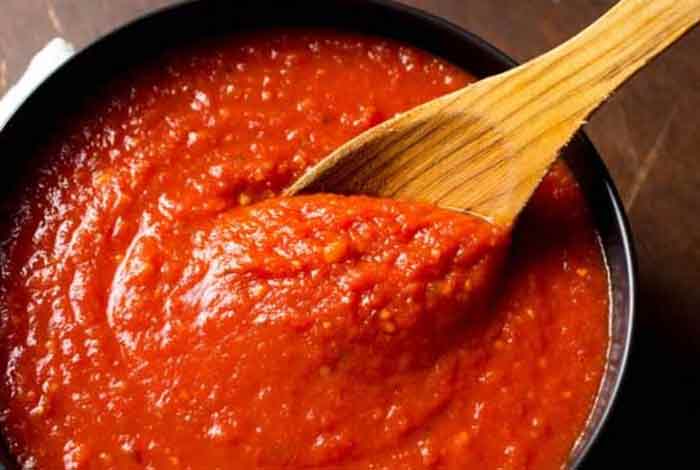 If you relish a bowl of pasta with tomato sauce, then there is a great news for you. Research suggests that cooked tomato sauce can improve the activity of probiotics in the gut. Consumers and researchers have been trying to understand if the foods that reach us are in anyway functional or not! Now the question arises – what are functional foods?

Researcher Clare Hasler says that all foods are functional to some level as they all provide great taste, smell and nutrition.

She goes on to add that foods are now being studied for extra physiological benefits that may decrease the risk of chronic diseases and give us optimal health. And, the foods that give us specific benefits related to health are termed as ‘functional foods.’

Probiotic foods like kimchi, yogurt and kefir are all functional foods as they increase good bacteria population in the gut, which makes our gut and, by extension, us healthy.

Researchers at the Technical University of Valencia in Spain are trying to understand the interaction between antioxidants and gut bacteria inside the gut.

Tomatoes are really healthy as apart from other things, they have an antioxidant in them, called lycopene, which protects cells from damage. The current research also indicates that tomatoes do have probiotic properties that enhance the activity of healthy gut bacteria.

In this study, in vitro experiments were conducted by researchers to understand how Lactobacillus reuteri – a bacterial species, which is responsible for a healthy gut, would interact with lycopene extracted from tomato sauce and the cooking process affects this interaction.

For this research, pear tomatoes were used as they have higher amounts of lycopene. Researchers evaluated the viability of the probiotic strain through the digestive process alone and when antioxidants from plant sources were present along with the effect of probiotic strain on the changes brought about to the antioxidants.

Results of the experiment revealed that there was a loss of antioxidants in the digestive process in both the cases, i.e., raw and cooked tomato sauce. Also, presence of Lactobacillus reuteri prevented some of the antioxidants from getting absorbed in the blood stream.

It was also found that antioxidants present in tomato sauce boosted the positive impact of Lactobacillus reuteri. Moreover, in relation to this, cooked tomato sauce was found to be more effective than the raw ones.

Cooking the sauce changed lycopene present in the tomato through a process, known as cis-trans isomerization, which preserved this antioxidant throughout the digestive process, so that more of it could get absorbed. Researchers worked with raw and cooked tomato sauces to understand the effect of processing.

The results suggested that when examining foods for their health benefits, consideration of more than just one aspect, i.e., the impact of cooking on them, wherein the components get subjected to various chemical transformations, is required. In other words, the effect of digestive process on these nutrients should also be assessed.

This awareness would allow the food industry to create “functional” foods that can holistically contribute to our health.