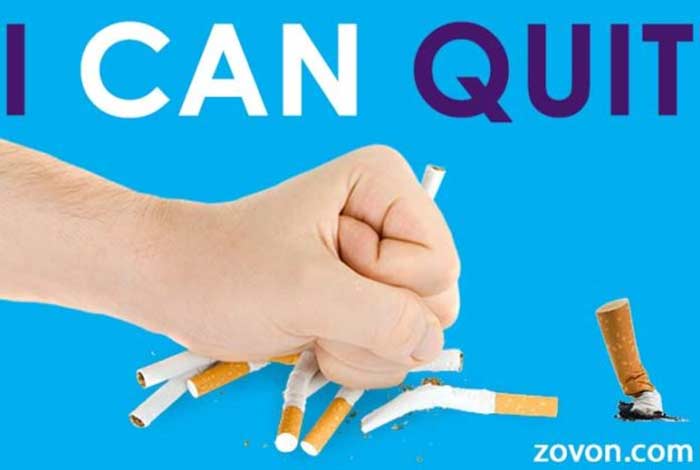 A new study reported that an online social network has been designed to help smokers quit smoking in an efficient way. It was also mentioned that there were some odds of quitting that enhance with the increase in the level of involvement.

BecomeAnEX.org is a social networking site that was developed by a nonprofit anti-tobacco group, Truth Initiative in collaboration with Mayo Clinic. This website was launched in the year 2008 and since then, 800,000 people have registered with the same. The information on the site is shared through blogs, forums and messages.

The research included over than 2600 smokers, who signed up on the website and are part of the smoke quitting the group. It was observed during the study that after three months, 21% of the members, who actively posted on the website, quit smoking while 11% of them only read and 8% never visited the website.

The lead study author, Amanda Graham said, “Spending time with others who are actively engaged in quitting smoking in a place where being a nonsmoker is supported and encouraged gives smokers the practical advice and support they need to stay with a difficult behavior change.”

Graham said that it is very difficult to quit tobacco, but online social connections and relationships make a greater difference in quitting the habit of smoking.

Kang Zhao, Assistant Professor of Management Sciences, University of Iowa, said, “How central you become in the online social network after the first week is a good indicator of whether you will quit smoking”. He added that this is the first study that helped understand the behavior of the smokers in an online community and it also studied the relationship between the social networking and quit smoking.